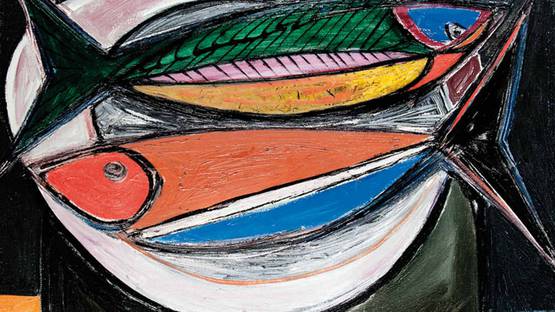 William Gear was a prominent painter who lived during the 20th century, visiting several European countries as a part of his travelling scholarship. He was awarded on several occasions during his lifetime and became a member of the Royal Birmingham society of artists in 1966.