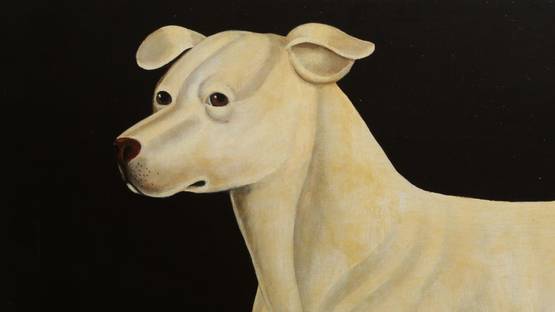 William Skilling was a British/American artist best known for his portraits, landscapes, and paintings of animals. After serving in WWI, he settled in San Francisco. Skilling was also known for his copies of the works made by other artists, including Edward Hicks, Parson Fisher, and Giuseppe Arcimboldo.