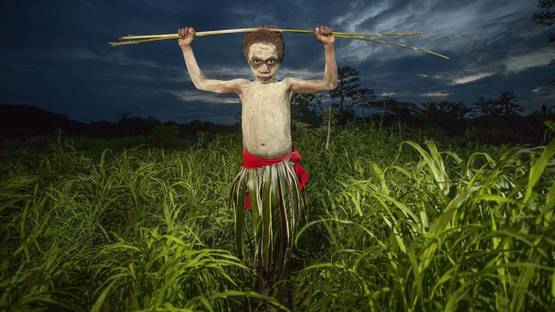 Based in New York City, Wylda Bayrón is a Puerto Rican photographer and Director of Photography in cinematographic and television creations. Starting her career in 2002, she was the first assistant cameraman on the American series "Miracle’s Boys", directed by Spike Lee. She was a Director of Photography for Oprah Winfrey, Cindy Lauper, Ben Stiller, Ryan Murphy, Laura Prepon, Phil Abraham, to name a few. As a photographer, Bayrón has spent more than a decade traveling to the most remote locations on the planet, taking photos on all continents except Antarctica. In her photographic work, she focuses on culture and cultural identity, adventure, and human relationships.