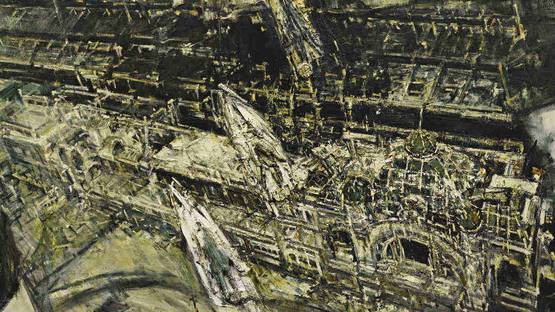 Xu Jiang was born in Fujian, China, in 1955. He is principal and professor at the China Academy of Art in Hangzhou. He deals in great depth with the cultural context in which he creates his works. At the same time, his works are about the exchange between Western and Eastern cultures. His painting is regarded as an opposition to contemporary visual and consumer culture, a new development in the Chinese art discourse in the digital age.