281_Anti nuke is one of the best known, if not the most famous, Japan's urban artists. He specialized in the fight against nuclear since the Fukushima disaster. Based on a similar technique of stencils, his style is reminiscent of a certain well-known English street artist ... Banksy of course.

Despite his growing popularity in Tokyo and Europe, he remains anonymous for fear of the police reprisals and far-right groups. Street Art remains a very marginal practice in the Japanese capital and is not appreciated by the conservative authorities.

The artist regularly uses the figure of the current Japanese president, Shinzō Abe, whose political line is very right.

The man is very cautious. He has no choice: his work regularly leads to death threats.

Wrapped up in a black parka with zipper up to the neck, he seems ready to fled at any one time. His long hair helps him to hide his face better.

"I receive threats on my website or on my Twitter page, such as: " Die! " Or " We will have your skin ". I cannot authorize anyone to take a picture of me, and I do not give my name to any journalist. "

The "Japanese Banksy" says he is "terrified" by a government which, according to him, become increasingly extreme right-wing. As proof, the recent vote on the state secrecy law, which gives Prime Minister Shinzo Abe wide powers to hide information from the public, and which at the same time contributes to muzzle the media.

"I don't understand why Abe has such a popularity rating," said 281, shaking his head. He seeks to resuscitate Japan as it was in 1940. "

If the police arrested 281 Anti Nuke, they would find good reason to keep him - from defamation to damage to property, including public disorder. But it is mostly the dangerous folly and the aggressiveness of the uyoku that the artist dreads. The uyoku are ultranationalist groups that go byTokyo's streets within black vans with doors stamped of nationalist slogans. On the roof, loudspeakers broadcasts military hymns.

281 - if this number has a particular meaning, it does not reveal anything - shakes his head again and changes the subject. He insists about the fact that he has not always been politically engaged. It was the events on March 11th, three years ago, the Fukushima disaster, that gave his life a new lease of life.

His confidence started to falter during a conversation with a friend who worked for a foreign news agency in Tokyo: "He explained to me that the reality was very different from what we were told on TV. His company ordered his employees to seal up at home and take precautions - while the rest of Japan went back to work as if nothing happened. The government didn't tell us anything. A month later, he carries on, people had already forgotten about Fukushima. They stopped wearing protective masks and paid attention to the water and the products they consumed. I felt frustration and anger mounting towards those people who refused to think about the crisis that was threatening us. ”


Today, it is possible to see stickers of the artist on Los Angeles , Paris or London streets. 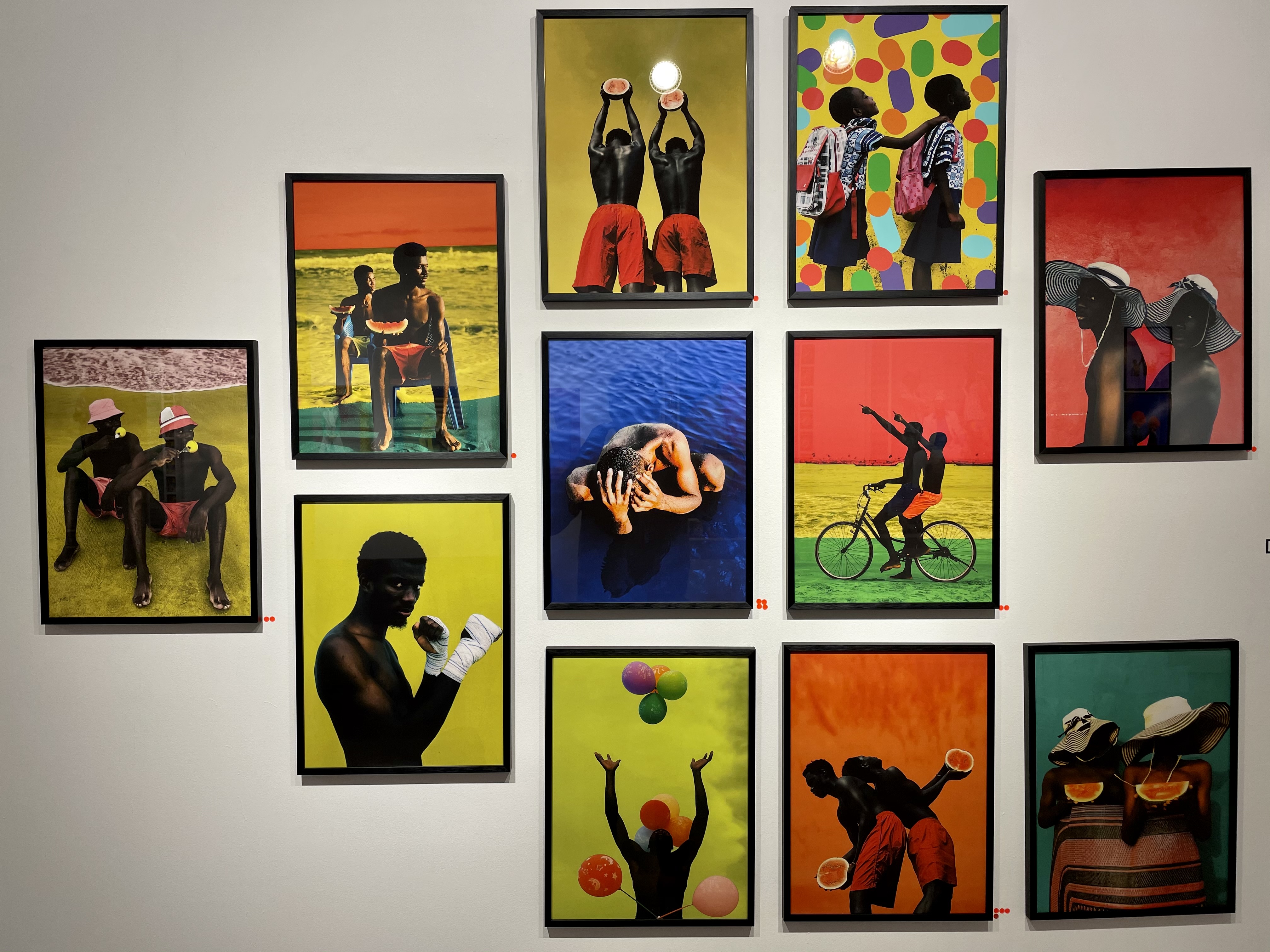 193 Gallery is an art gallery based in Paris. It offers a great selection of artworks for sale by many emerging and established artists.
Read More 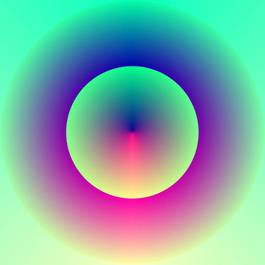 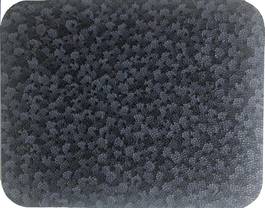 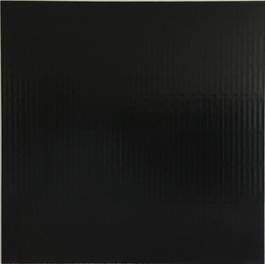 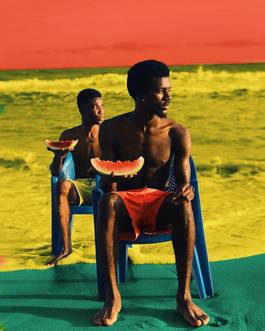