With Dorothy Dean, Henry Geldzahler, Pat Hartley, Gerard Malanga, Edie; Sedgwick, Roger Trudeau, Chuck Wein, unidentified band, unidentified others
Written on box in Andy Warhol's hand: Disotuqe
b&w, silent, 100', 1965 stock
Footage of people dancing at a club, unknown band playing, with professional lights hanging down. Video footage of Edie in "Space" is playing on a small television set. Norelco 1" camera is visible on a small stand. Chuck in a striped shirt, Gerard visible among the dancers. A shot of Henry Geldzahler in dark glasses grinning at the camera. Reminiscent of an article about the Poor Little Rich Girl saga, which mentions Warhol filming the crowd dancing at the Cafe au Go Go or The Scene.
From Mel Juffe, "Jet Set in the Basement: It's Warhol's Starry Party," New York; Journal-American, August 18, 1965:
"It was one happening after another for pop artist Andy Warhol, the center of the big party last night at The Scene, the discotheque at 201 W. 46th St.
While the darkened basement resounded twist-type music, Mr. Warhol solemnly turned his camera on the non-dancers who gathered to puzzle out the screening of his latest film, 'Beauty Number Two."
It seems that Mr. Warhol, who makes paintings that look like Brillo Boxes and whose "Golden Marilyn Monroe" hangs in the Modern Museum of Art, was filming the whole party as part of his continuing "Poor Little Rich Girl Saga," of which "Beauty Number Two" is a mere fragment.
Present with Mr. Warhol was his entire six-member repertory company, including Edie Minturn Sedgwick, Mr. Warhol's beaming superstar, who plays the saga's title role.
The Scene has a legal capacity of 225 persons, the only there proof were less than a thousand jammed into the small cavern. But of the whole party, Mr. Warhol seemed to have the least idea of what it was all about.
While the shapely Edie stood by, beaming, Mr. Warhol was approached by Miss Paolozzi,...
...
And so there was Andy Warhol in the middle of the packed room, at a party in his honor for which nobody - including Mr. Warhol - could supply a reason, while people threw tidbits of gossip at him.
Finally someone asked whether he was satisfied with his filming at the party. "I don't like it," Mr. Warhol, a man of few words, replied, saying it all." 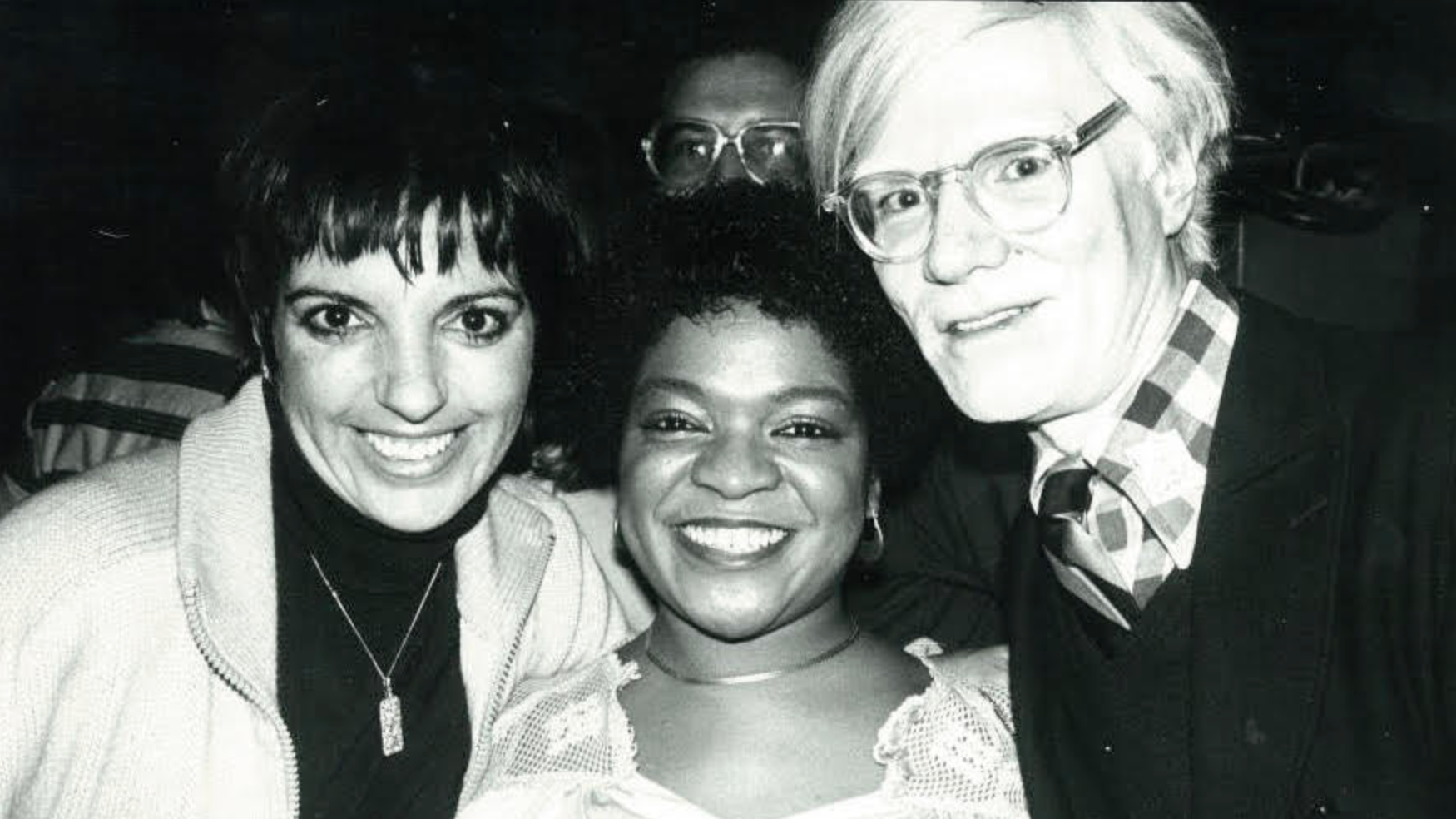 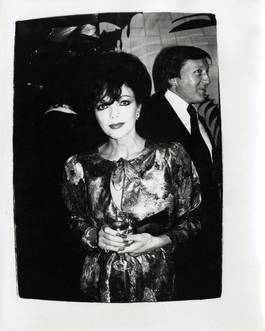 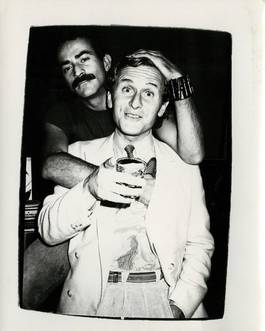 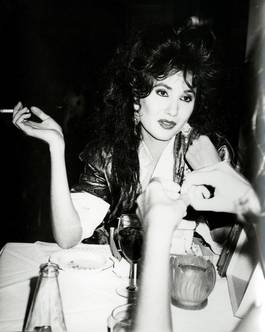 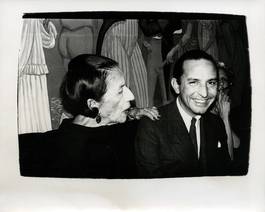