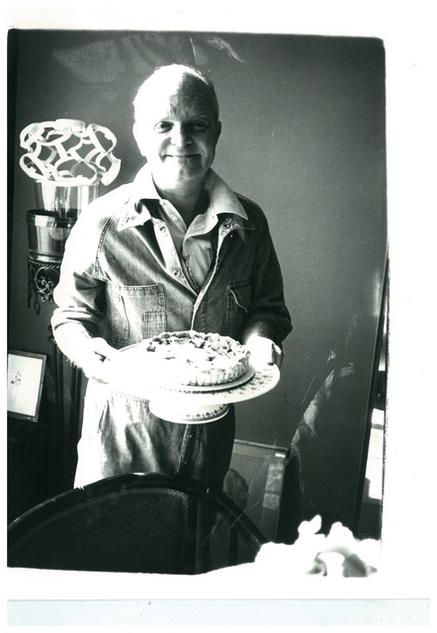 Truman Capote (with the birthday cake "he made")

Andy Warhol
12,500 USD ($)
Photography
Silver Gelatin Print
46 x 42.2 cm
Image comes with letter attesting to authenticity by The Andy Warhol Foundation for the Visual Arts Authentication Board. Stamped on verso "Matches a negative by Andy Warhol in the possession of The Andy Warhol Foundation for the Visual Arts."Also on
Unique
Framed by Handmade Frames to archival standards.
Available For Sale
Collection Pat Hackett Pat Hackett's contributions to Warhol's presence in the celebrity and art worlds today and in history are too significant to pass over. While Warhol had many assistants throughout his career, Hackett was one of his longest lasting. She worked for Warhol as his assistant and for two decades. In those twenty years, she not only appeared in some of Warhol's works (see Pat Hackett with Banana, 1986), but she also helped Warhol claim the 60's as his decade as well as revealed to the public the inner workings of the genius behind Pop Art. In 1980, Hackett co-authored with Warhol Popism: The Warhol Sixties. The memoir covers Warhol's art and film work from throughout the decade, with anecdotes about celebrities and infamous regulars at The Factory. Additionally, Hackett was Warhol's Editor and published The Andy Warhol Diaries in 1989, two years after the artist's death. Pat Hackett knew Warhol more intimately than many others because of the nature of her work with him. Ultimately, it is Hackett who is responsible for revealing to the world the man behind the artist as well as the life of this man.
Contact GalleryMake An Offer
The below information will only be used to help you communicate with the gallery. The more information you provide, the faster and more likely you will get an answer.
Make an Offer

Thank for your interest in Truman Capote (with the birthday cake "he made") by Andy Warhol, proposed by Hedges Projects. The asking price is currently 12500 USD ($) 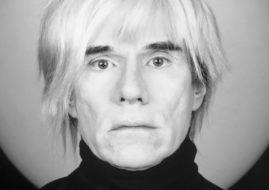 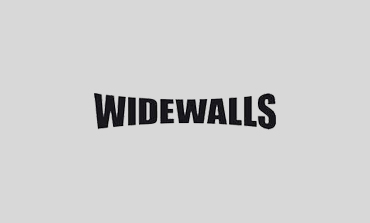 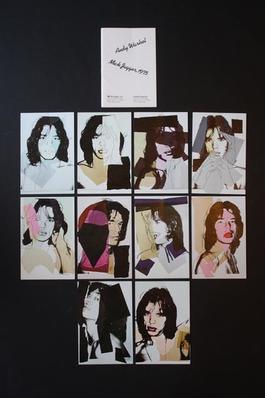 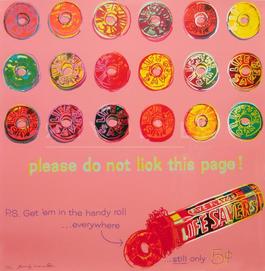 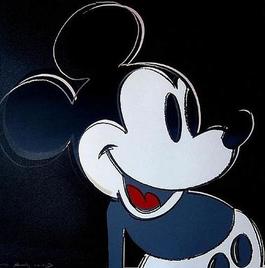 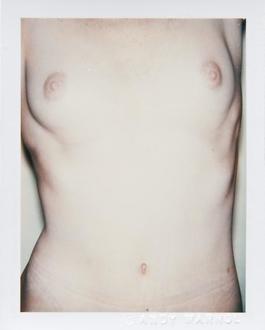 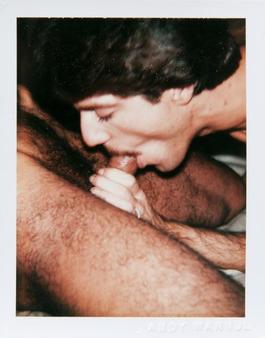 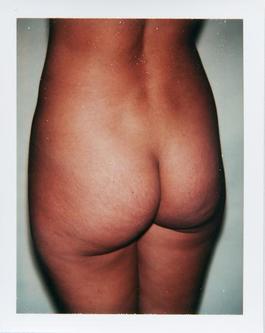