Elaine de Kooning was a prolific artist, critic, and teacher during the post-war era until her death. Like many other women artists of her generation, de Kooning received less attention in the mid- and late twentieth century from the press and public than her male counterparts, most notably her husband, Willem de Kooning. However, the steadfast creativity and accomplishment of de Kooning and other women of her time have become increasingly acknowledged and given overdue consideration. Among the recent efforts at such restitution was the 2016 groundbreaking exhibition, Women of Abstract Expressionism, held at the Denver Art Museum, curated by University of Denver professor Dr. Gwen F. Chanzit. In the show, de Kooning's work is featured along with that of Perle Fine, Helen Frankenthaler, Judith Godwin, Grace Hartigan, Lee Krasner, and Joan Mitchell, among others. Recently she was the featured artist in the book, Ninth Street Women (2018), written by Mary Gabriel.
Elaine de Kooning is represented in many important private and public collections throughout the country, including the Denver Art Museum; the Metropolitan Museum of Art, New York; the Museum of Modern Art, New York; the National Portrait Gallery, Washington, DC; and the Solomon R. Guggenheim Museum, New York, among many others. 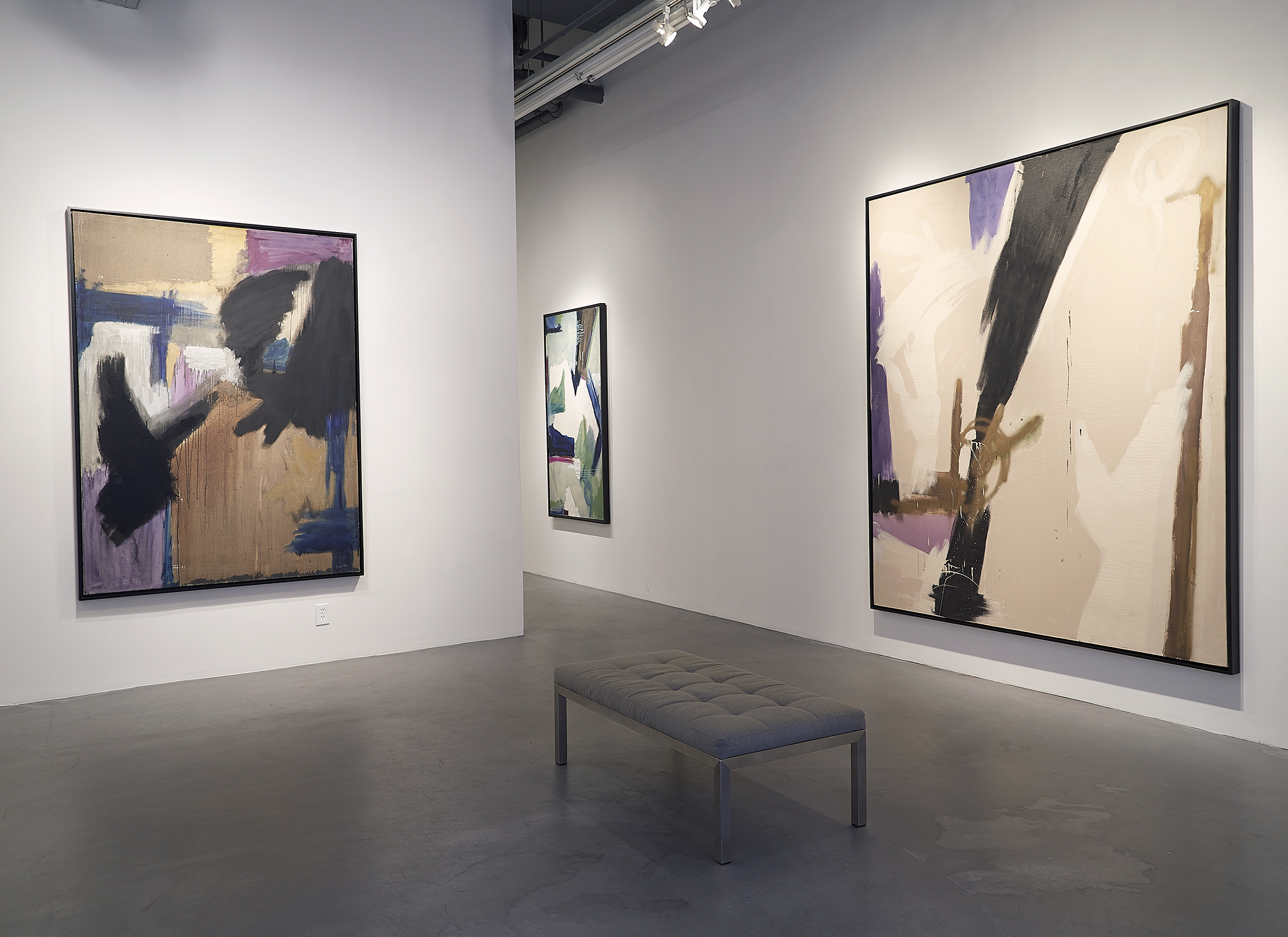 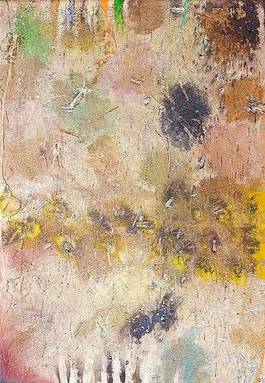 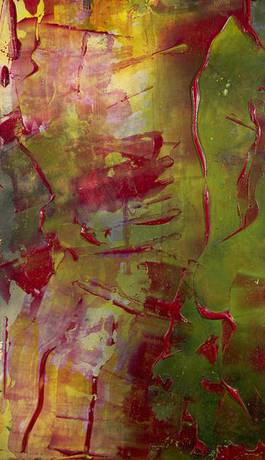 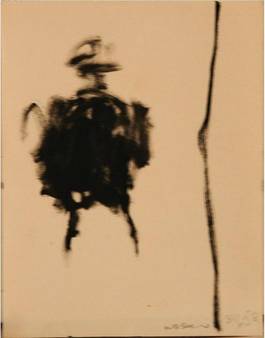 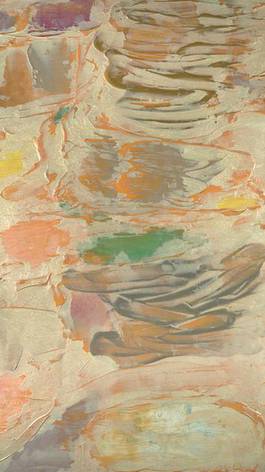