JR (b. 1983) is a contemporary French artist who describes himself as a 'photograffeur,' to indicate his affinity with street and graffiti art. Growing up in Paris as a teenager, JR began photographing scenes that explored social hierarchy, personal relationships, political issues, and cultural interactions. His chief subject is urban life, which he captures by way of video, screenprint, and mixed media. In 2011, he was awarded a grant of $100,000 from TED (Technology, Entertainment, and Design). JR has exhibited at the Venice Biennale, and his work is held in the collections of the Tate Modern, London, England and the Elysee Museum, Vevey, Switzerland.

This work is part of a documentary series titled 'Women are Heroes,' whose scope ranged from Brazil and Kenya to India and Cambodia, featured women from all across the globe. JR documented the women's life stories, struggles, and hopes. He went on to paint large-scale portraits of these women and showcase them on the streets of their home cities.

This is an increasingly iconic image by a rising star of the contemporary art market. From an edition of 180, thie print rarely now comes to the market and is sold in excellent condition, unframed. Further images are available on request, and please do not hesitate to contact the gallery with any questions. 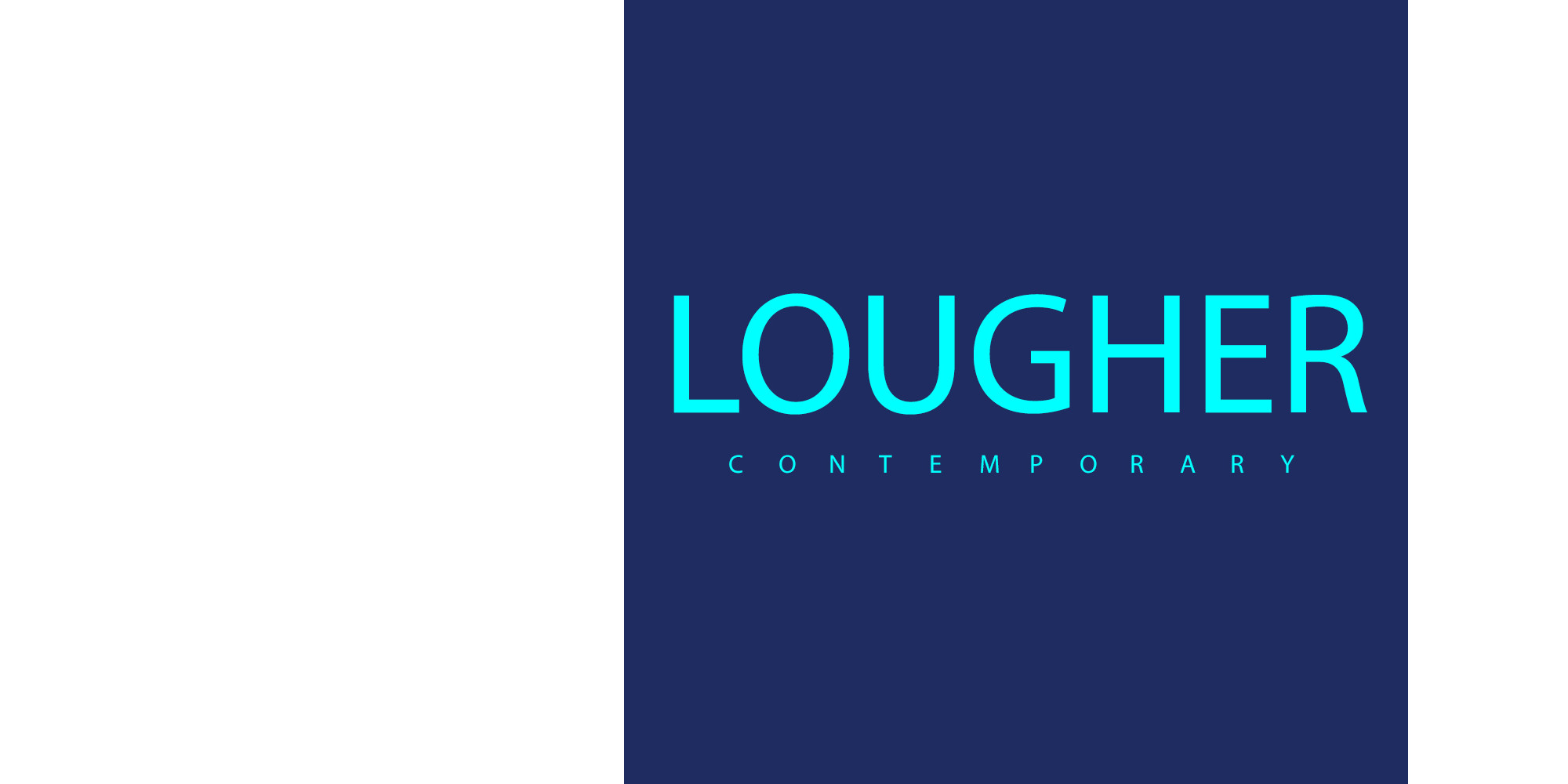 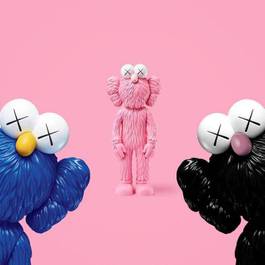 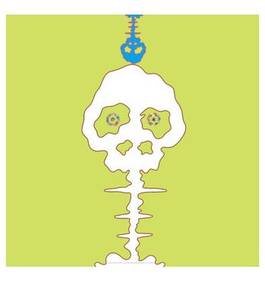 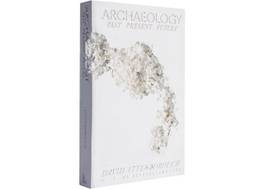 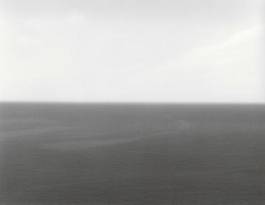