LAURA TANNER GRAHAM's drawings and installations are often discussed as part of the Southern Gothic literary tradition, sharing similar themes with authors such as Flannery O'Connor and Eudora Welty. As a Georgia native, Graham's work seeks to understand the ways in which pattern and printed textiles are informed by social and political movements. Her narratives are tightly bound to antebellum traditions while balancing the changing ideals of the new generation of southern society.
Graham received her MFA from the University of Illinois at Urbana-Champaign and a BFA from Florida State University. She has exhibited nationally in both group and solo exhibitions including the Weatherspoon Art Museum, the Ogden Museum of Southern Art, and the Athens Institute of Contemporary Art. She has also been a visiting artist at Tulane University and Valdosta State University. In 2016, Graham was awarded a fellowship and residency at the Ucross Foundation and the Vermont Studio Center. Graham is currently living and making work in Tucson, AZ.
STATEMENT |||
Firmly grounded in America's expansive colonial history, my work interrogates how Southern culture has been idealized as "quintessential America" and the bedrock of traditional American values. Using my familiarity and position within Southern culture, I have created a new visual literacy to demonstrate how America's nostalgia for tradition has been manipulated in an effort to isolate and disenfranchise. My drawings act as a visual archive of research that examines the consequences of American colonialism and addresses the sense of white fragility that continues to pervade Western culture. In the midst of widespread anxiety over the collective American identity, there has been a revival of many of the country's unresolved historical battles, including contentious race relations, sexism, nativism, and an ever-growing wage gap. I employ the Americana aesthetic of the old South to parallel historical and contemporary acts of resistance to racial, economic, and gender diversity. Borrowing directly from the decorative arts, the meticulously hand-cut mylar and equally intricate drawing capitalizes on America's propensity for nostalgia to lure the viewer into confronting injustices through the detached lens of that which has already happened.
Through a combination of appropriated and invented imagery, my work contextually constructs contemporary accounts of systemic marginalization, executed under the guise of leisure, embellishment and luxury. The dense visual language invites investigation into the textured surfaces and leads the viewer to reflect on the social textures of contemporary culture while questioning their own complicity in current social constructs. Sourcing from period- specific textiles, turn-of-the-century advertisements, campaign posters, and found family photographs, the collaged images create a singular narrative composition that document the cyclical and systemic nature of marginalization in America. The methodology with which the drawings are constructed echoes historical layers of rules, regulations and hierarchies that are stitched into dominant white American myths. The resulting drawings are indexical in nature, recording the parallels between topics of current debate and 18th century Western expansionism.
The disconnect between the delicate nature of the work and the unresolved cultural tensions that it reveals provides a visual record of the inconsistencies of American idealism. My current project explores the South as the embodiment of America's pastoral traditions and values that are at the center of the "Make America Great Again" movement, a movement which has both exploited and is at odds with a social ideal that simultaneously proclaims itself to be "post- racial" and "post- gender" while identifying with a "pull-yourself-up-by-the-boot-straps" mentality. As one of the earliest colonized areas, the South is often portrayed as a region of racial and gender stability in the face of impending change. I am currently working with research institutions in the South to further understand how the architectural structure of the Southern plantation helped to build the current social structure of America. 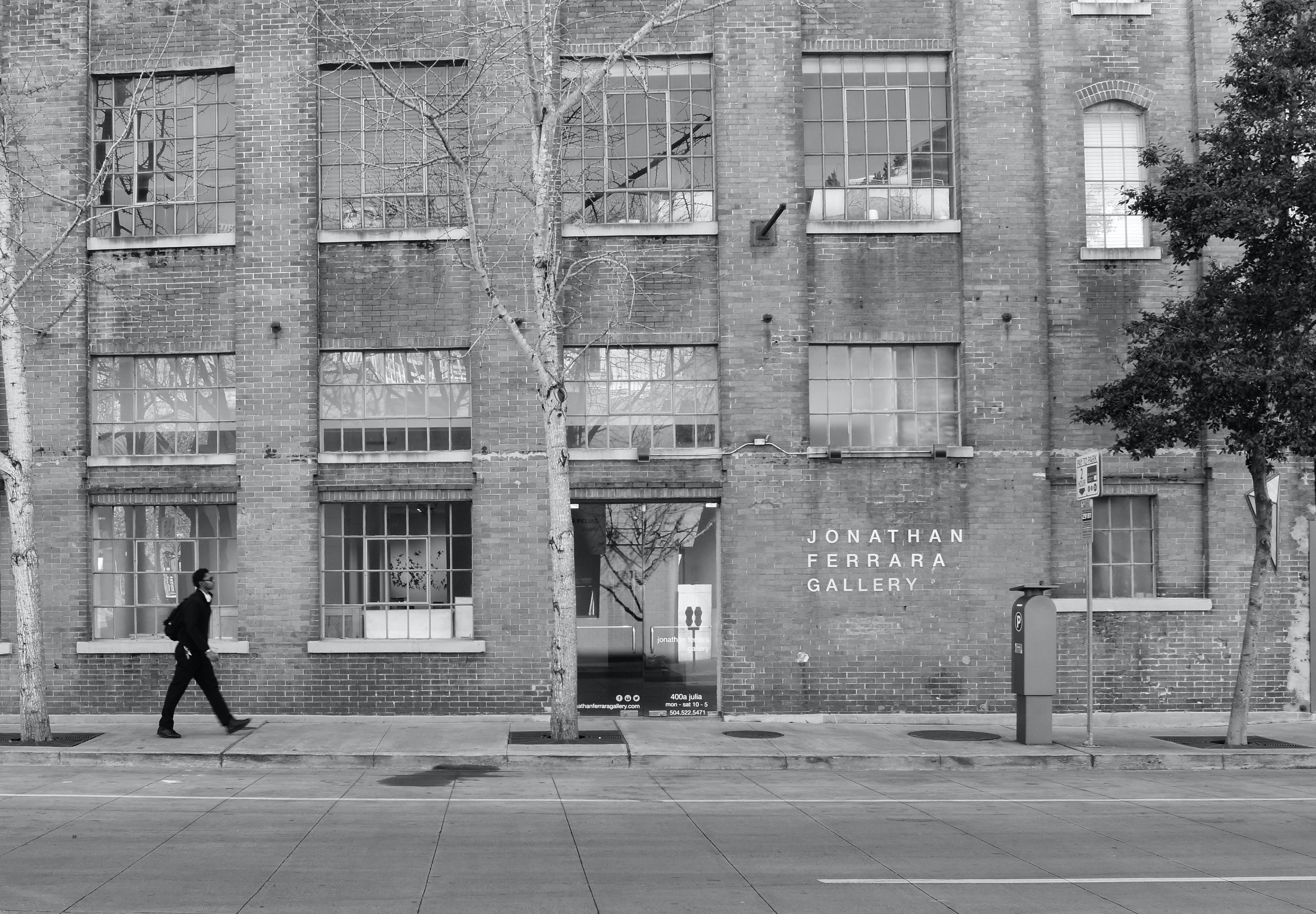