Arty-Fact: Steeped in theatrical tradition from his years as a stage caricaturist, Cappiello often chose pierrots, harlequins or clowns to represent various products. Here, in one of his most inspired designs, the clown embodies the spirit of the orange peal, a zesty ingredient in the Bitter Campari. The image has become one of the classics of poster design, effortlessly combining the elements of surprise with the essence of the product.

The story of this world-famous brand name started in 1860 in the little Italian town of Novara, where Caspare Campari opened his small wine shop. Within two years, he earned enough to open a cafe on a busy street corner in Milan. Annoyed that his competitors were able to sell everything that he did, he determined to produce his own distinctive liqueur in order to serve something unique. To this end, he developed a recipe for a type of bitters and made a sample batch.

His timing was impeccable: bitters - alcoholic potions made from various aromatic herbs with a supposedly salutary effect on the digestive system - were just coming into vogue at the time, and the Campari Bitter was an instant success. The enterprise grew, and by the time of Caspare's death in 1882, the product was selling throughout the world. His son, Davide (1887 - 1936), expanded the family business even more, and in 1892, added a second successful beverage, Coridal Campari. Nearly every major Italian posterist (Dudovich, Codognato and Nizzoli among others) was asked at one time or another to design posters for this firm. Cappiello himself produced several including the Bitter Campari of 1912.

Source: “Cappiello – The Posters Of Leonetto Cappiello” by Jack Rennett, 2004 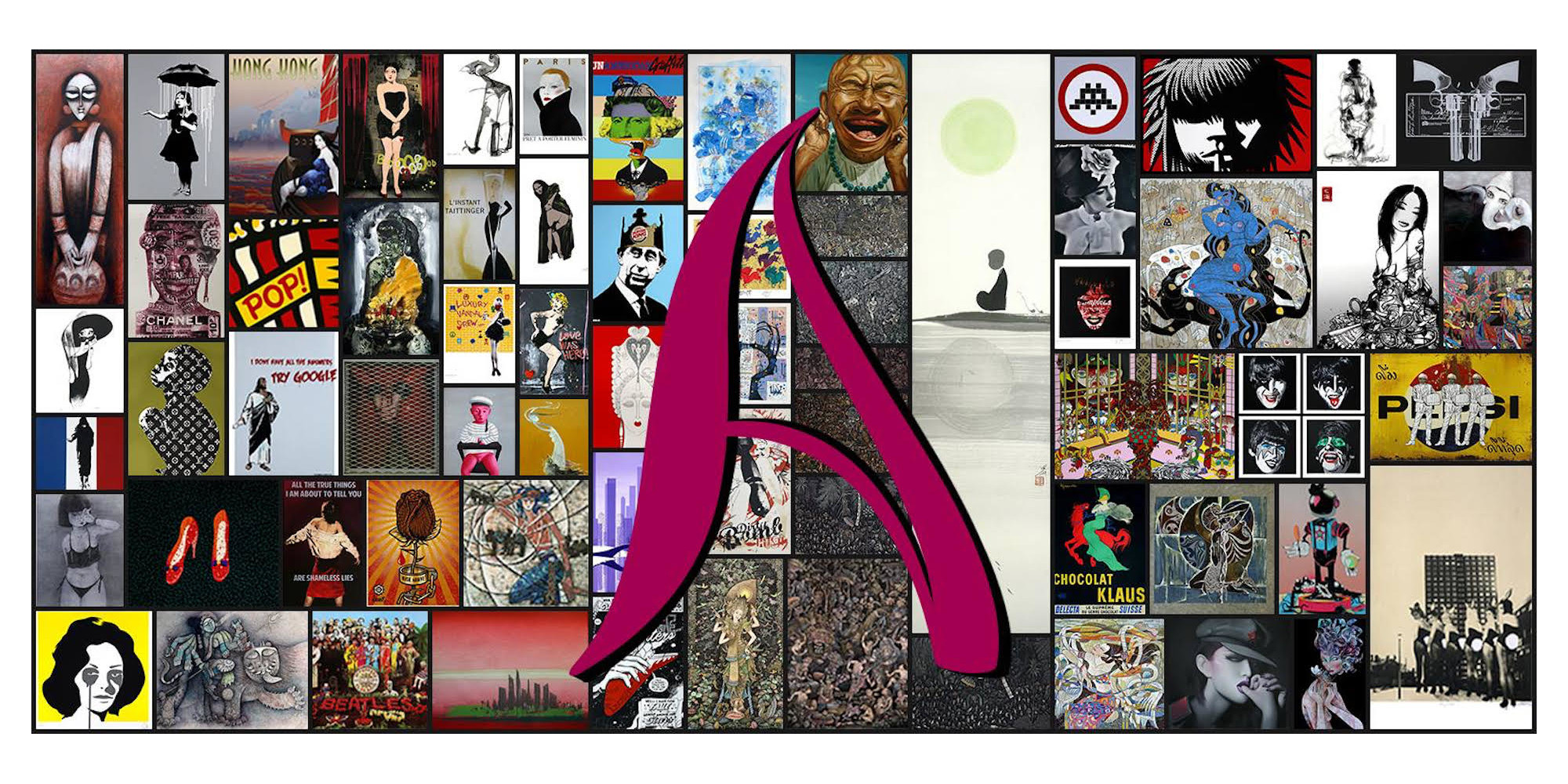 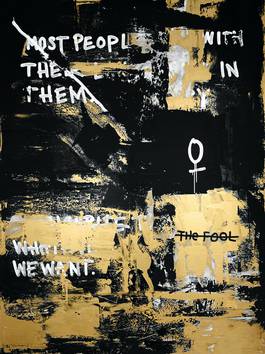 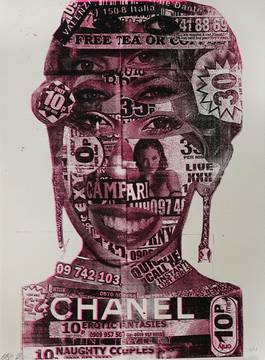 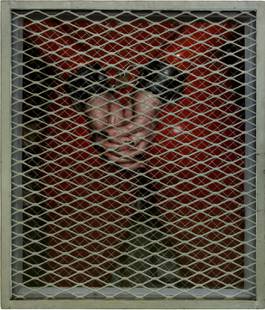 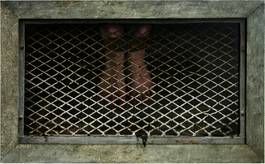