Photographic print applied on aluminum with plexiglass on top 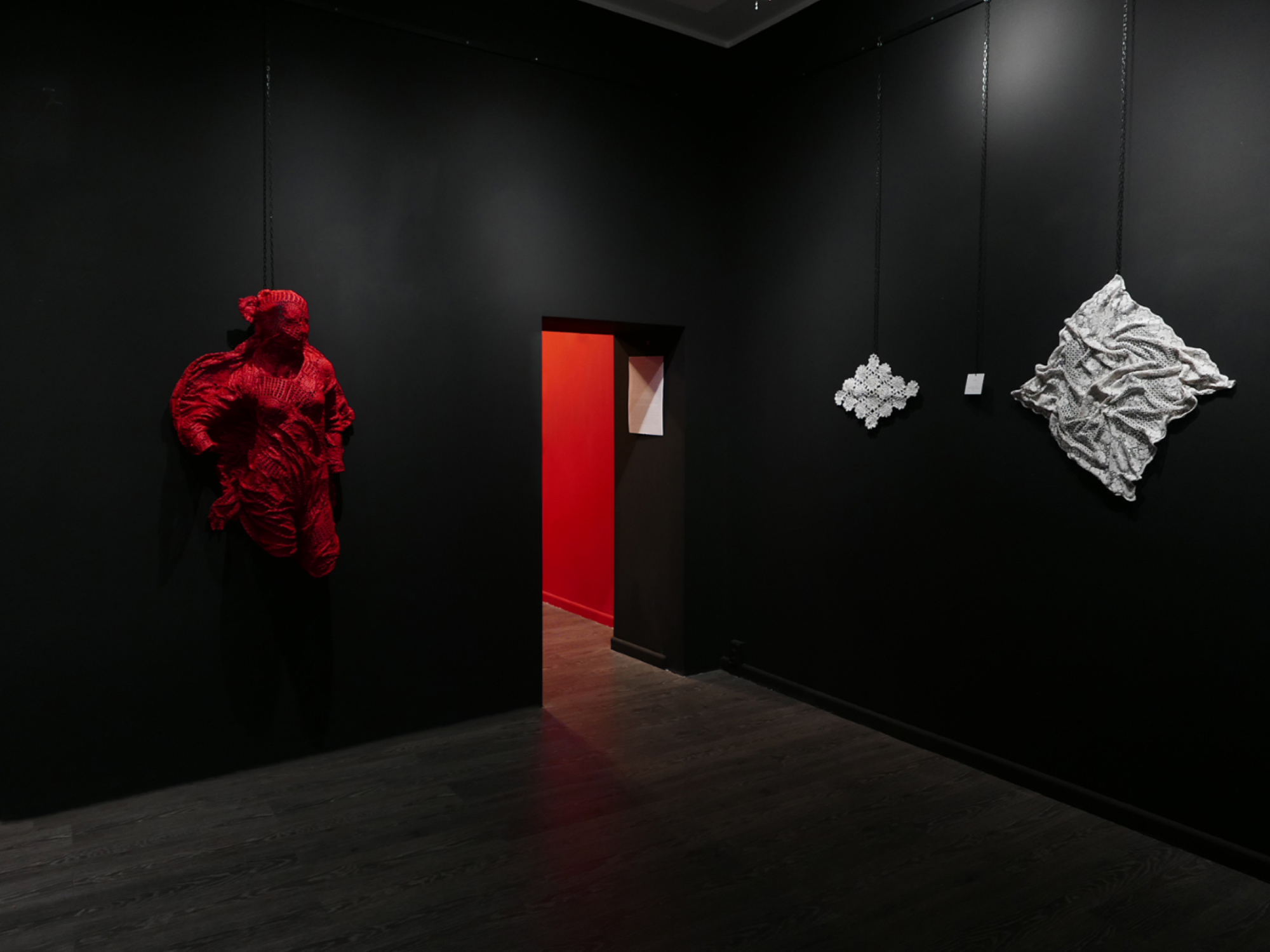 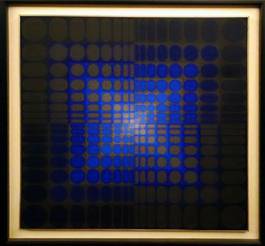 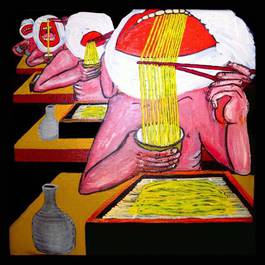 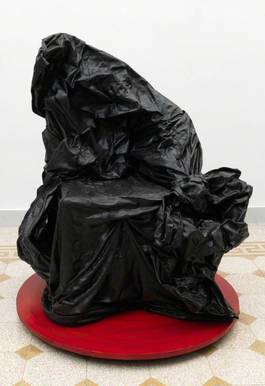 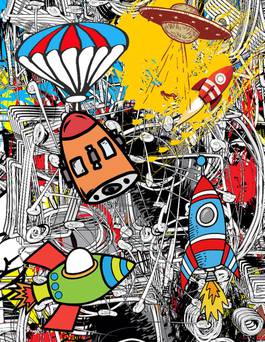