MEL RAMOS (1935-2018) A Pop artist famous for his comic-book like images, Mel Ramos is clearly inscribed in the early Pop Art movement. Like Roy Lichtenstein, he was inspired at the beginning of his career by American comics, by Batman and Flash Gordon logos. In 1965, he first developed his most notable works depicting voluptuous naked pin-up girls alongside mass-marketed products, choosing to illustrate them on backgrounds represented by candy bars, cigarettes and other branded items. His work contributed to the contemporary evolution of the female nude, and his pieces are well-known for exploring the ways in which modern culture has cast the female body as interchangeable with beauty and consumerism. Many of his works are present in public collections, including the Smithsonian Institution in Washington, the Guggenheim and the MoMA in New York.

Original Edition Lithograph on wove paper, 1964. Edition Size: 2000. Paper Size: 15.5" x 16.25." Unsigned & unnumbered. Published with a center fold and poetry text (composed by Walasse Ting) to the right of the Lithograph and on verso, as issued (it does not show through). Published by Eberhard Kornfeld. Excellent Condition; never framed or matted. Certificate of Authenticity included. 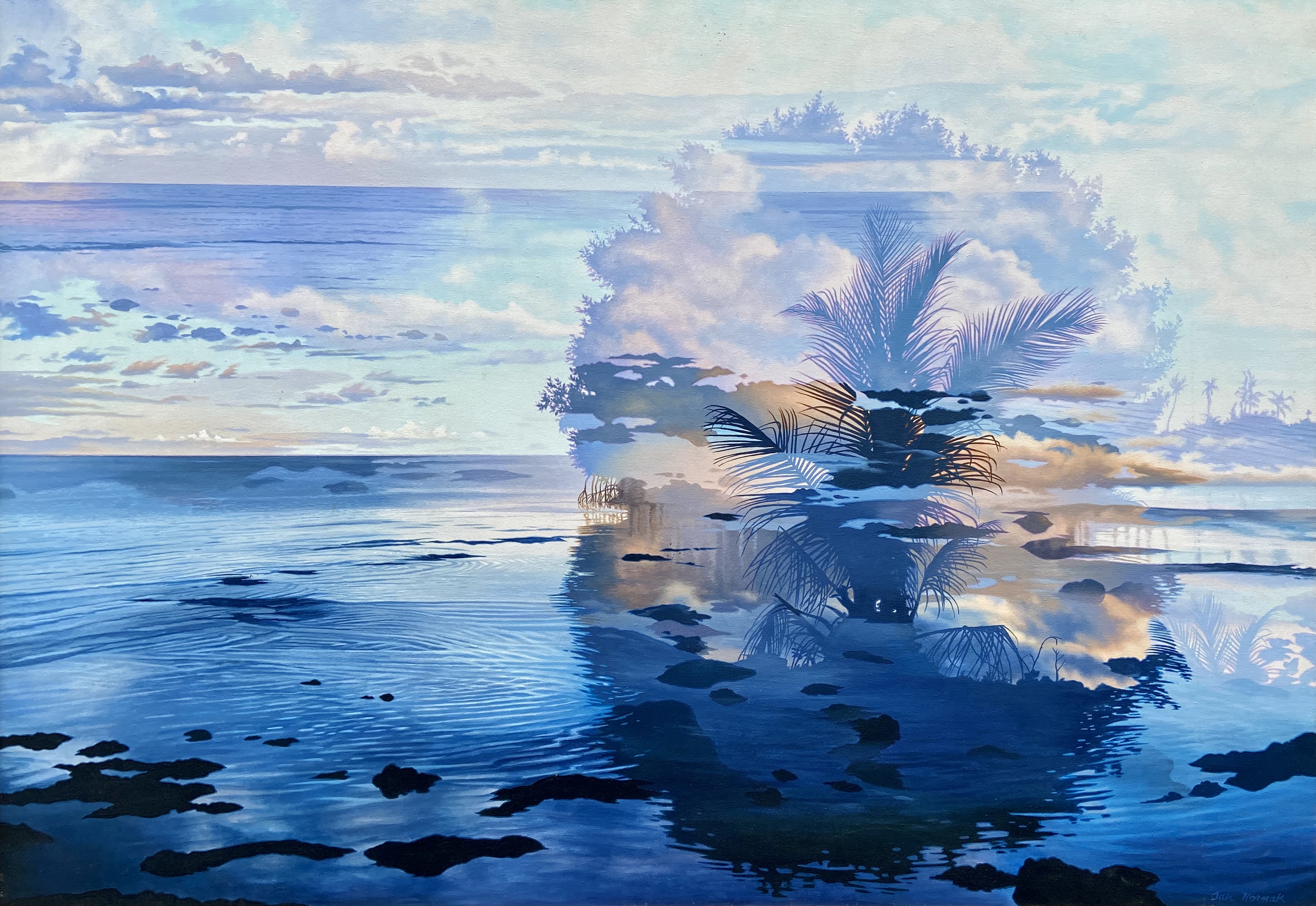 Art Commerce LLC is an art gallery based in Fairfield. It offers a great selection of artworks for sale by many emerging and established artists.
Read More 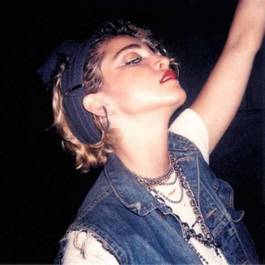 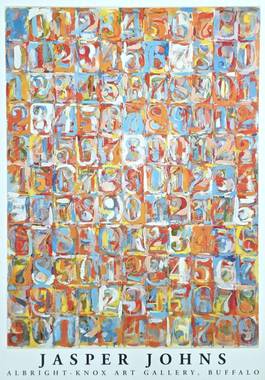 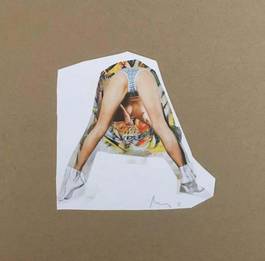