'When I first fell into this scene, back in early 1984, what surprised me the most was the diversity of individuals that were hanging around Covent Garden, our Central London meeting place; all caught up in it like myself.
We were overwhelmed by the energy from the potent alchemy of different forms of expression interacting with one another and inspiring each other. We reinvented everything that we already knew, and thirsted for yet more things that were totally new to us. It was all about looking outwards, and bringing something back into the mix, enriching all.
The media were fascinated by our youth and naivety, not quite grasping what was revolutionary about this; and we were all too busy expressing ourselves to care, a gathering of little cultural volcanoes that knew no shame, conscious that we had found something unlike all that had come before us.
They grew more dismissive as the dancing fell out of fashion, US rap was the only music they cared to write about, but the amount of writing and painting on trains, streets and walls only increased; so they built this first wall between us and the public, even when we were right before their eyes, calling on academics, sociologists or art critics to decode our "language", labelling and categorising us through their own prejudices. And yet we still didn't care, as we had grown in number, and felt that we pretty much owned every part of the city that our names would be on.; When the technology came along, enabling us to lay out and publish our own media, things took a different turn, as it wasn't the most forward-thinking or open-minded members of the community who were publishing or organising events. It seemed like we were building a second wall around ourselves, a wall of mirrors that only sent back our own reflection. Many felt that we had strength in numbers, with the music industry happy pimping and formatting "our" culture; but we were too large to need anything from "the world outside" anyway, right?; Those of us who suffocated would break out of this prison, but then get stampeded by the ones supposedly cheering the initiative, the same who never learned to break down mirrors of their own. So the circle would only grow larger, the community within larger still, and yet diluted; stuck somewhere between some form of kindergarten or old aged people's home.; I never live IN the past, but I DO live WITH it; never forgetting my own roots, ideals, history and identity. And yet we must constantly reinvent and define TODAY's equivalent of the progressive counterculture that we were then, while we cast our gaze beyond the visible horizon, as opposed to within the walls defined as much by our own community as by those who continue to speak in our name. 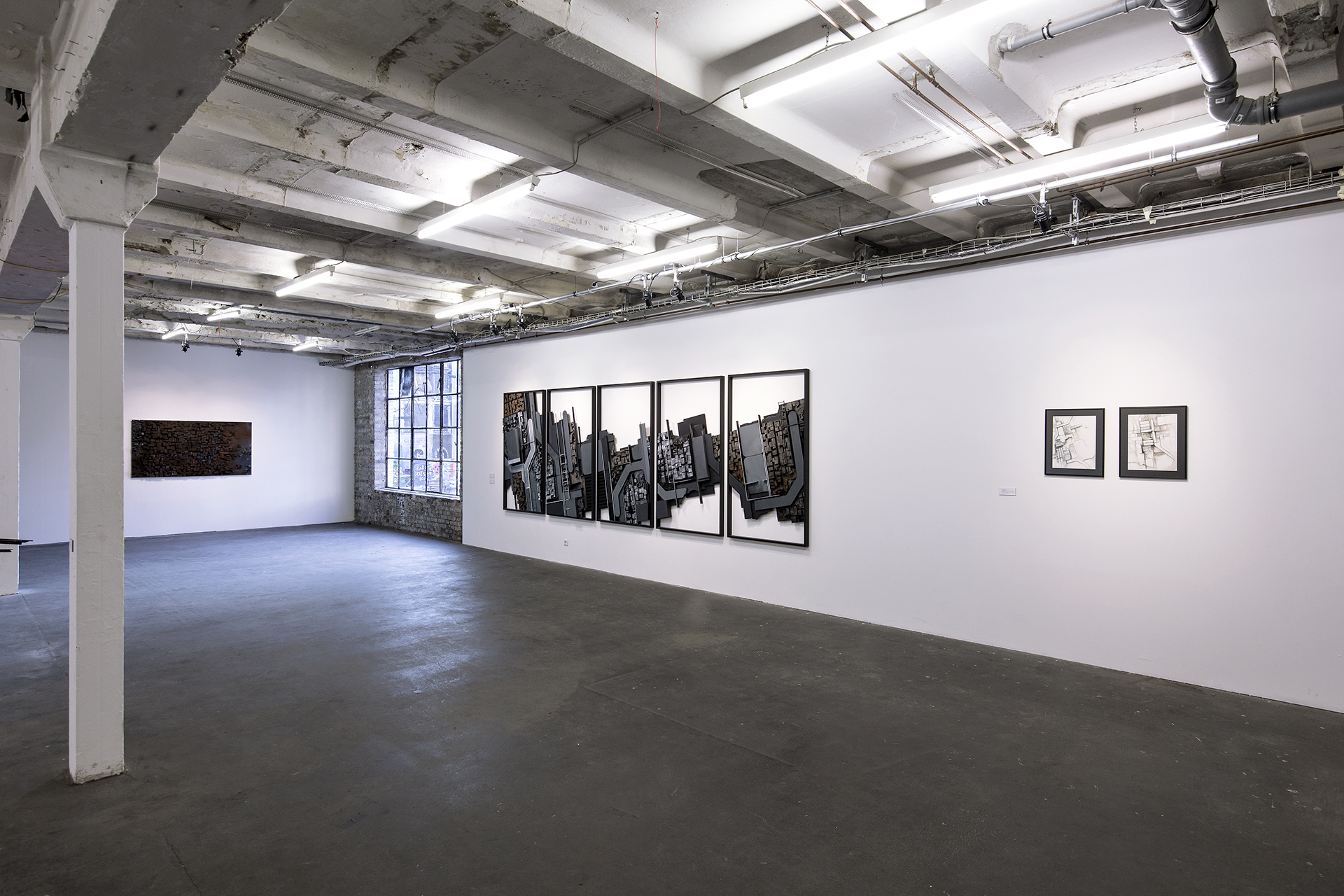 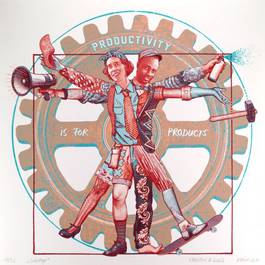 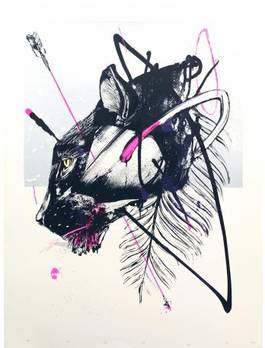 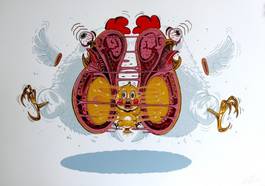 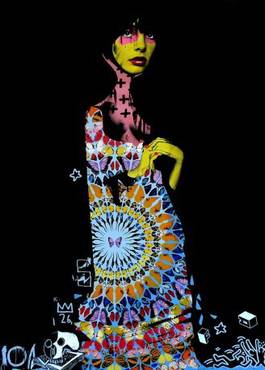 Elements of Everyone
Miss Bugs