The compositions of Nick Terry's watercolours are distilled from the inherent qualities of the materials he works with and the openness of his method to unforeseen developments. In his latest series, dating from the past several years, large rolls of vinyl-saturated papers, and application tapes, are employed as substrates. These thin, crepe-like papers induce the paint to pool into rivulets, pools, and crevices. Terry next edits down from each original large-scaled sheet, isolating and developing areas of interest, working free from the confines of a predetermined proportion. The scale and shape of each finished painting is the direct result of this process.
Nick Terry (b. 1966, Paris, France), lives and works in Marfa, Texas.; Recent solo exhibitions include Kelly Gallery, Marfa, Texas (2019), There Is No Such Thing As Monochrome, BWA Modern Art, Tarnow, Poland (2017), and Gensler Architecture, New York, NY (2016, 2014). He has participated in numerous group exhibitions, including at David Totah, New York, NY (2020), Danese Gallery, New York, NY (2015), Charlotte Jackson Gallery, Santa Fe, NM (2015). In 2016 he participated in Oficina de Arte, an artist-residency program in Mexico City.; A showcase of Nick Terry's work is scheduled at Bartha Contemporary in London. Watercolour Series 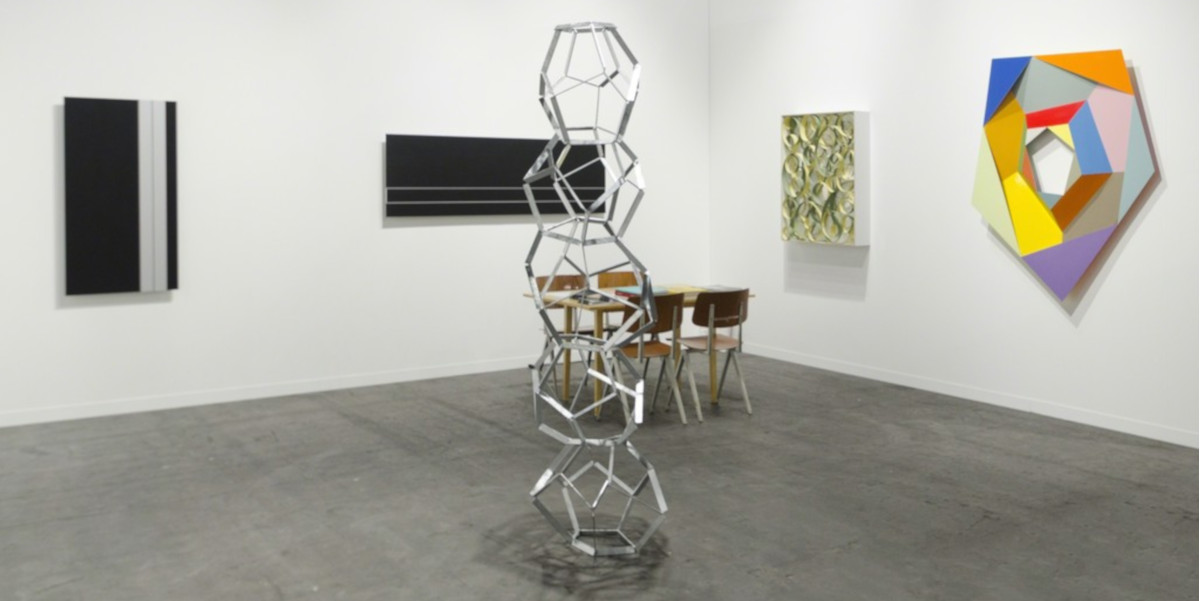 Bartha Contemporary was founded by Swiss-German couple Niklas and Daniela von Bartha in January 2000. The gallery relocated to its
Read More 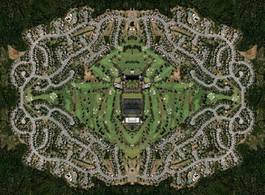 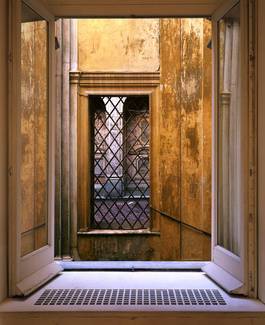 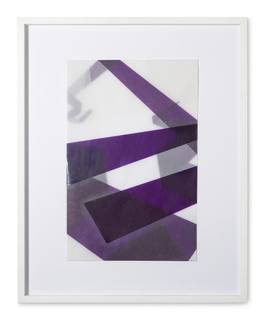