Born near the infamous steel yards on the South Side of Chicago in 1935, Richard Hunt was delivered into a world of metal. As a young artist studying at the School of the Art Institute of Chicago in the 1950s, he perceived a Surrealist dreamworld lurking in the junkyards of Midwestern America. The cast-off, metal skeletons of the Steel Age—even then beginning to corrode in heaps across the rust belt—became lifelike abstractions in his hands, perfectly expressing the beauty and terror of a rapidly changing, mid-20th Century American Dream.
By the time Hunt graduated from SAIC in 1957, his work had already been exhibited by MoMA, a testament to his strikingly personal language of lyrical abstraction, mature beyond his years. Though he was comfortable working with a range of materials, including found objects, wood and steel, a fellowship that allowed him to travel through reconstructed Europe in 1958 convinced him that metal epitomized the spirit of the Modern World.

After returning from Europe, Hunt enlisted in the US Army, serving two years during the early period of the Vietnam War. The uncanny, eerily human forms that dominate his works from this time express the strange marriage Hunt saw evolving between nature and modern machines. A series of untitled drawings from 1959 portray assemblages of dismembered, bonelike forms floating amidst washed out landscapes. The steel sculpture Forms with Moving Line (1960), made the year Hunt finished his Army tour, suggests a dark, creeping hybridity; not only is this landmark early work alarming in its multitudinous visual presence, its title boldly evokes both military lingo and formalist abstraction.

Throughout the 1960s, Hunt's emergent visual voice encapsulated both the hope and suspicion of the era. The graceful lines of Coil (1962) suggest the beautiful marvels of Atomic Age technology, while the inherent anxiety of the era is expressed by the explosive, fragmented burst of tubes and horns at the sculpture's crown. Similar concepts animate Tubing Form #10 (1962), with its antler-like appendages, amalgam of twisted spines, spent bullet casings, and industrial conduits.

Across the ocean around the same time, a group of Hunt's sculptural contemporaries were changing the Italian avant garde, pioneering the art movement known as Arte Programmata (Programmed Art). Inspired by the social and aesthetic principles guiding human technological advancements, these artists used wit and irony to express the transformative, kinetic aspects of technology. In a catalogue essay for an early Arte Programmata exhibition, the Italian philosopher Umberto Eco wrote, "form, art and beauty were no longer something immobile, waiting to be seen, but something in the process of 'becoming' while we watched it."

Though Hunt had no direct connection with these artists, he shared a kindred fascination with many of their concerns. Eco's poetic synopsis of works "in the process of becoming" could not be more apt to describe Hunt's works from the mid-1960s. In Minor Monument (1964) we see something distinctly heroic striving upwards from the form, the materials brimming with life, not fixed in time nor space, instead transforming before our eyes. Likewise, a seemingly living entity—part energy and part matter—struggles to free itself from Emerging Forms (1965). The aspirations and endeavors embodied by these sculptures possess little of the whimsy or satirical intent associated with Arte Programmata, but they express Hunt's shared belief in the ability of everyday materials and abstract forms to convey the complexities of the modern human condition. 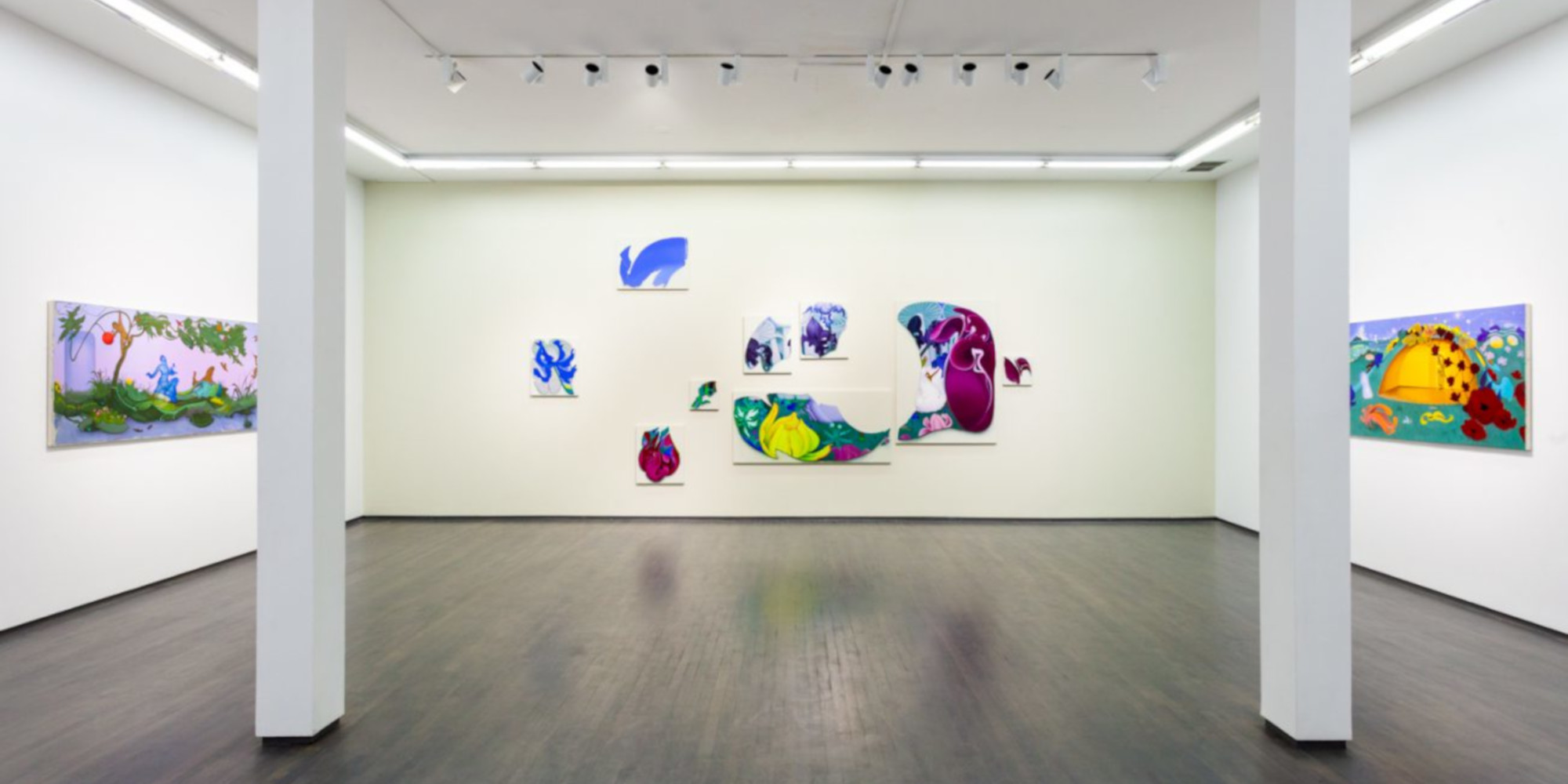 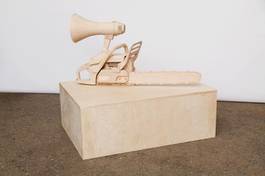 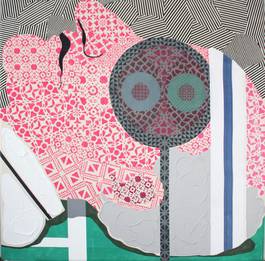 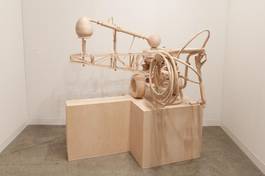 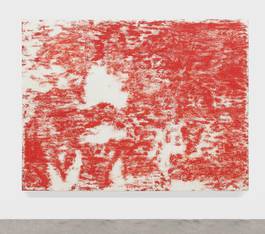