Baribeau constructs his paintings layer upon layer, building color, form and texture into viscous, impasto compositions, on supports that are themselves often thick, and even sculptural. He scratches and scrawls across his surfaces, infusing visceral emotion and energy into the work. His imagery is so layered and dimensional that even his works on paper convey a sense of texture and depth.

Critics have connected Baribeau to a range of aesthetic positions, including everything from Abstract Expressionism and Pop Art to the 19th century Hudson River School, and compared him variously to the likes of Robert Rauschenberg, Joan Mitchell, Cy Twombly, and Willem de Kooning.
In truth, Baribeau employs a distinctive aesthetic voice that is personal and instantly recognizable, despite its multiplicity. His visual world is one where primordial, organic nature collides with the geometric, manufactured world, and where certain signature visual cues, such as black and white stripes, checkerboards, dots, and flashes of neon color appear and disappear. 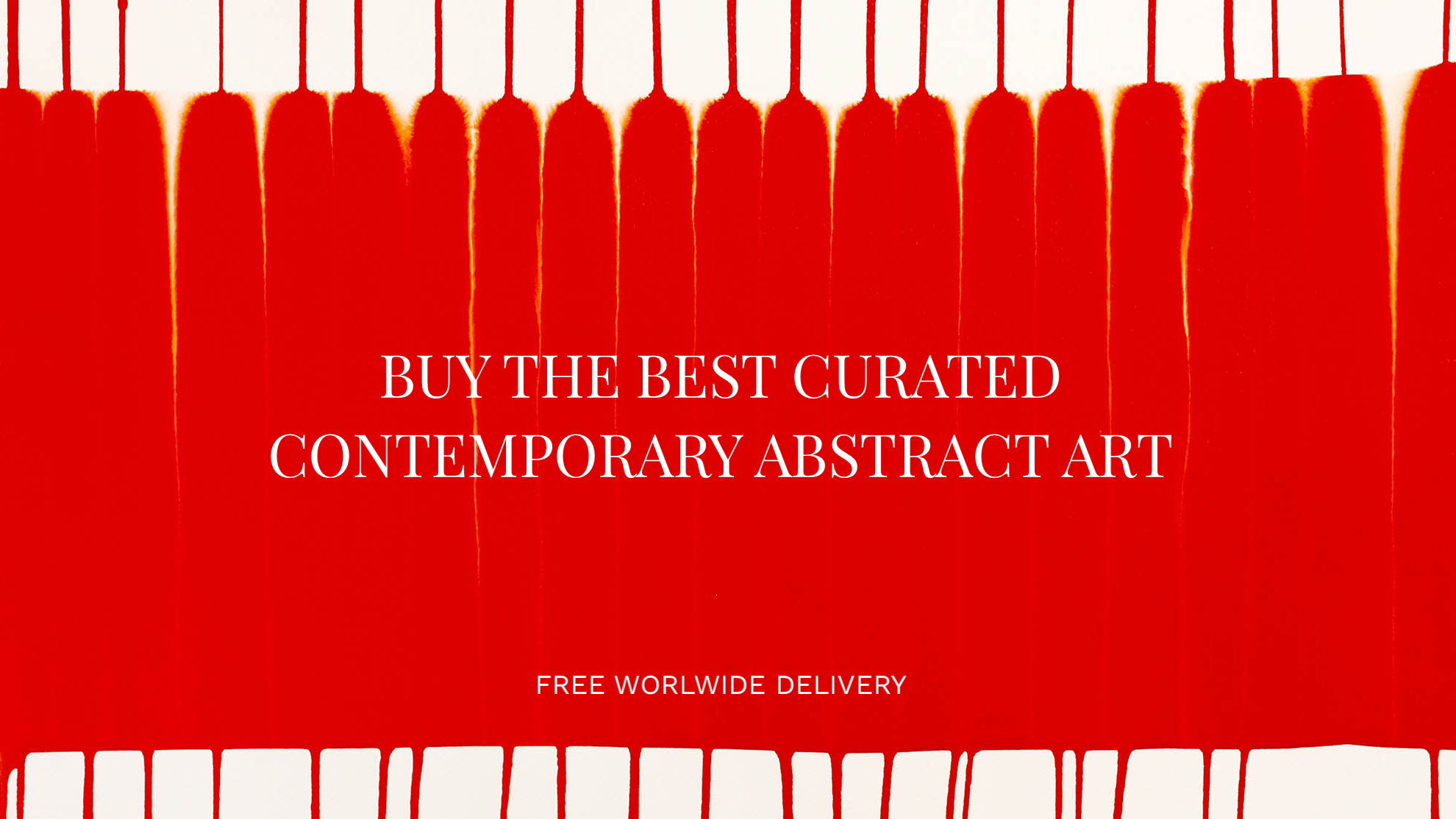 IdeelArt is an online only art gallery dedicated to contemporary abstract art, offering a representative selection of qualitative works from
Read More 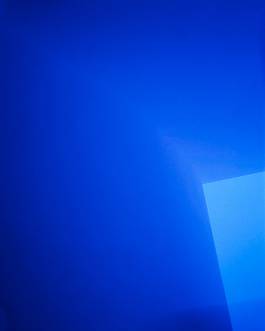 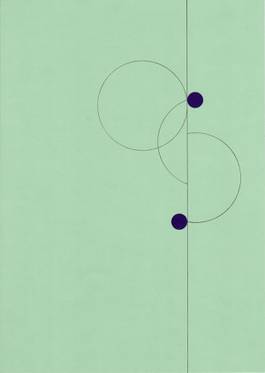 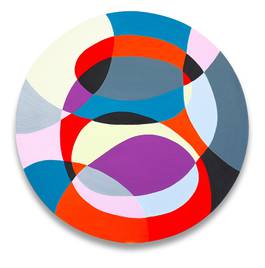