23 year old Avelino (sitting) & 25 year old Neston (lying) are a gay couple. Neston's family did not approve of his homosexuality. Avelino, byt contrast, when he cam out to his mother, she accepted him. Avelino recalls when Neston had a fight with his family, "'Why don't you come and live with me," Avelino said, "let's live together in my house' and he asked 'Are you serious?' and, because of what my mother had told me before, I said 'Yes'." Avelino's mother welcomed Neston, but his father did not know about his son's sexuality at the time: "It was a huge shock when he found out, we had already been going out for about 6 months when he (his father) found out exactly what we meant to each other. It was such a big shock that we spent about 2 days out in the street... The whole family here had a meeting, in a weird way, a big confusion and everyone, brothers, nephews, everyone revolted against my father 'He is everything, he works hard in school, he works hard in athletics... What difference does it make?' I still get emotional when I remember that my father sat with us, apologized and asked him [Neston] to live with us." But not everyone has been so accepting. When a photo of Avelino and Neston kissing was posted on facebook, Avelino, an international track athlete, lost his spot on the team: "They were made aware of my sexual orientation, they stopped summoning me for international competitions... To let go of the Mozambican Athletics Federation in order to live what I am, who we are... I do not regret anything, if I had to go back in time and do something different, I would not do anything different, I would do everything the same."

Where Love Is Illegal WLII series 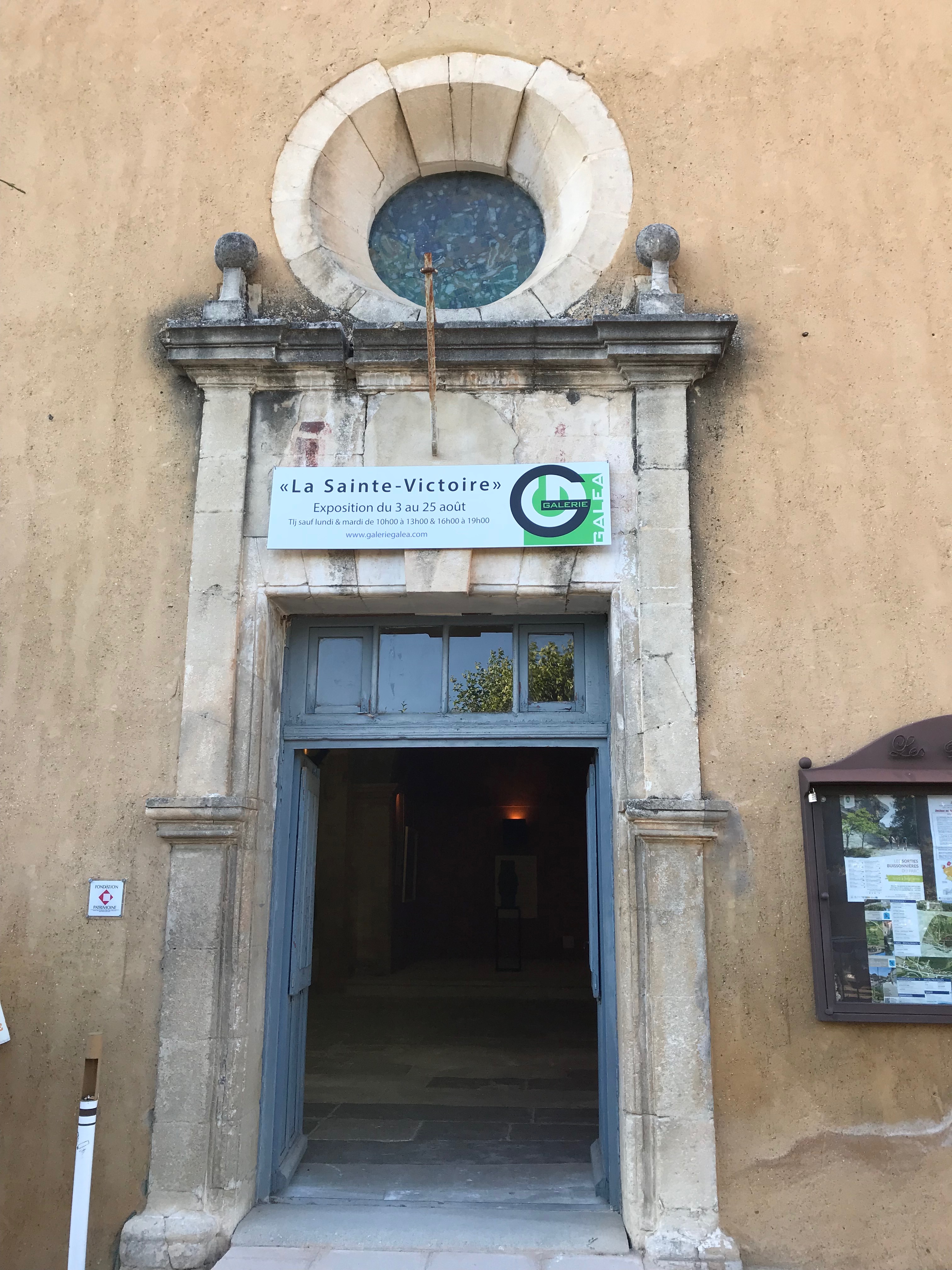 Galerie Eric & Valérie GALEA is an art gallery based in Avignon. It offers a great selection of artworks for sale by many emerging and established artists.
Read More 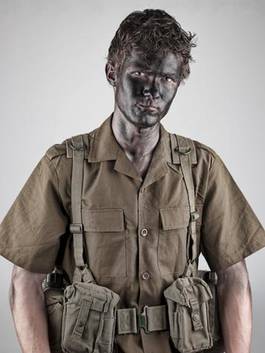 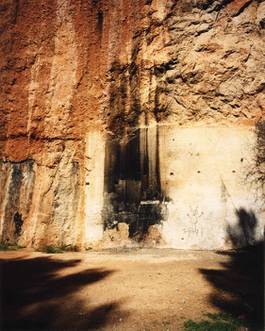 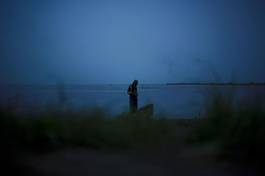 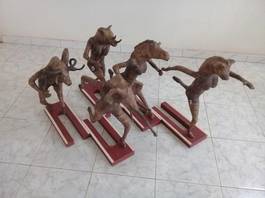