Founded in Paris in 1990 by Emmanuel Perrotin, then 21 years old, the gallery has become one of the most
Read More 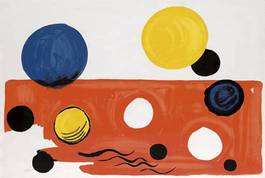 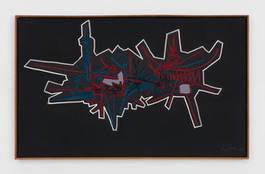 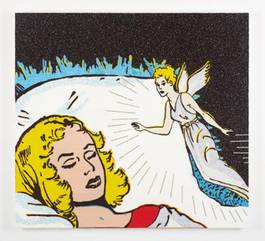 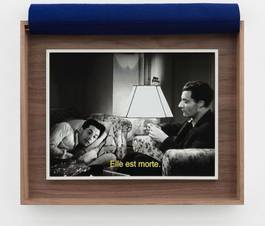