It is a physical confrontation between the body and the metal. A repetitive procedural gesture that corresponding to the perimeter of the plate that I work. One centimeter of the perimeter is equivalent to one minute of work.
This series questions the body and the visible supports of the images. The difference between mechanized gesture and the organic aspect of engraving, repetition and exhaustion.
Fixation of a graphic poetry while retaining the violence of the effort on the matter. I want to create an image produced by the body (not directed or imagined by the mind), but also to echo our lives which are made of an infinite number of gestures repeated daily to maintain our social role or respond to the need for an organic body. The imprint of this gesture then becomes the imprint of the past, the traces we leave behind us. Traces that carry in them the paradox of what has been and what will be, but that we repeat indefinitely. 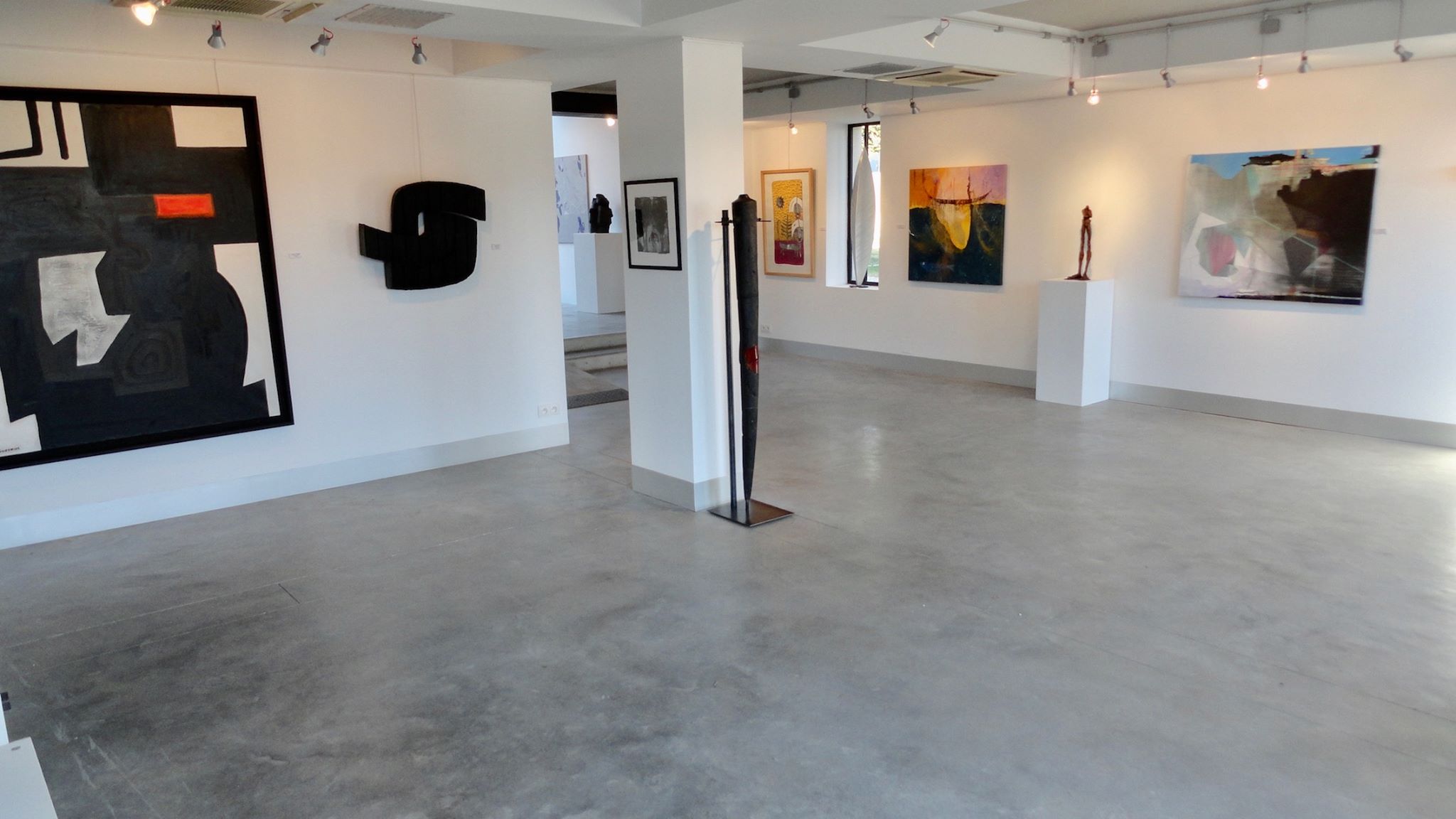 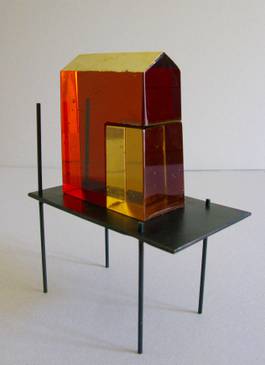 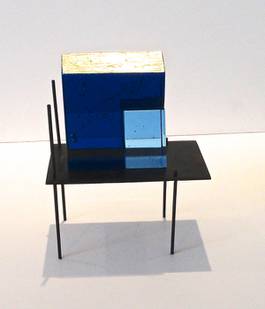 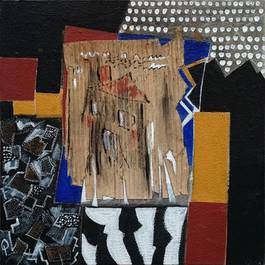 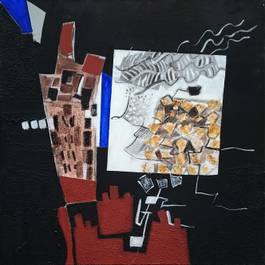