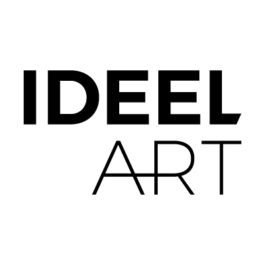 At IdeelArt, you’ll find work by some of the greatest abstract artists in the world.
www.ideelart.com/ 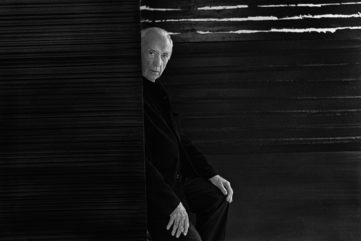 Pierre Soulages Celebrates His 100 Birthday at The Louvre

Born on Christmas Eve in Rodez, a small town in the South of France, the French abstract painter Pierre Soulages has turned out to be a very special gift to the world. Indeed, The Musée du Louvre has announced that it will open an exhibition this December... 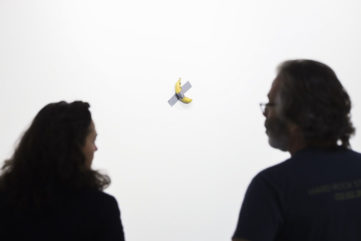 In the name of abstract art I say, “Thank you, Maurizio Cattelan. And bravo!” An Italian artist known for making hyper-realistic artworks, Cattelan has received ample scorn of late from critics, journalists, bloggers and social media commentators outraged... 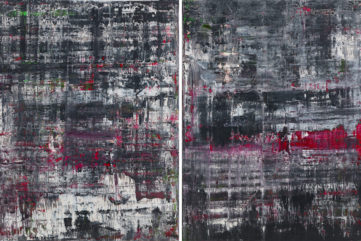 Inside the Reichstag, Gerhard Richter’s Birkenau Tells of the Holocaust Horrors 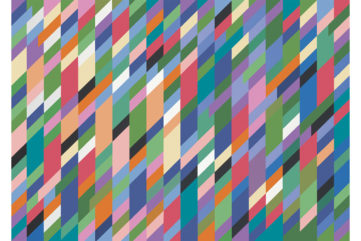 Get Hypnotized by Bridget Riley at the National Galleries of Scotland

When the Edinburgh Art Festival opens in July, it will premier multiple groundbreaking surveys, including the first ever British collage survey, which traces the method back 400 years through more than 250 works. But the highlight of the festival actually... 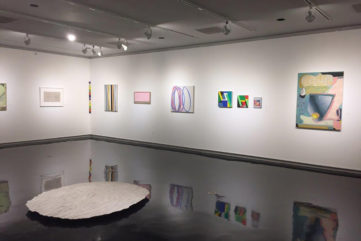 Diversity is Key to the Future of American Abstract Artists

When American Abstract Artists (AAA) was founded in 1937, most critics and curators considered abstract art too “European” to be “American.” The irony of that prejudice, of course, is that America has always been a multi-cultural country of immigrants... 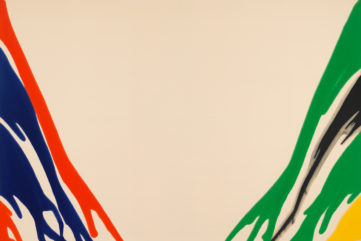 Whitney Celebrates the 1960s Color Paintings in a New Exhibition

Bob Thompson died of a heroine overdose at age 28, but he completed nearly 1000 paintings and drawings in his brief career. The Whitney Museum of American Art celebrated his work in a 1996 retrospective, and this spring his paintings, and words, will anchor a... 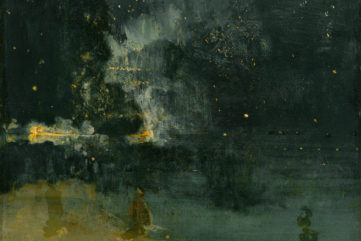 When James McNeill Whistler first exhibited Nocturne in Black and Gold – The Falling Rocket in 1877, the tiny (60.3 × 46.6 cm) painting ignited a massive public debate. As the title suggests, the painting depicts a fireworks display at night. The scene is... 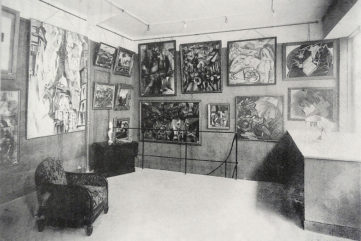 What The Section d’Or Exhibition Meant for Cubism

Cubism emerged from the minds and paint brushes of Pablo Picasso and Georges Braque. But [the] credit for expanding knowledge of the Cubist method to the masses unquestionably goes to the Groupe de Puteaux, and their landmark Cubist exhibition of 1912, La... 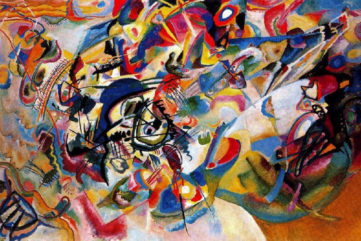 The Knave – Jack of Diamonds and the Russian Avant-Garde

The roots of nearly every Russian avant-garde movement of the 20th Century lie in a short-lived Russian art collective called Бубновый Валет, which had its first exhibition in 1910. In English, the name translates into The Jack (or Knave) of... 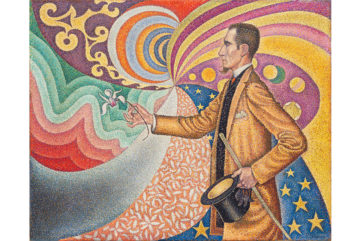 Divisionism and Its Influence on Color in Art

Divisionism was one of the most influential aesthetic developments of the 19th Century. It emerged out of the Post-Impressionist period, and is essentially a method of painting a picture in which the colors are not mixed ahead of time, but are rather placed... 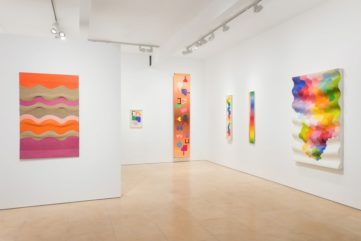 Why We Should Pay Attention to Hungarian Artist Ilona Keseru

It is her love of art that makes Ilona Keserü such a successful artist. It is her appreciation for the art of others, and the art of other times, that helped her become one of the greatest artists of our time. Keserü is sometimes so successful in expressing... 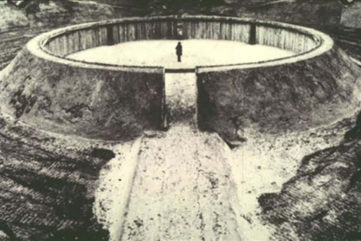 Robert Morris – An Artist and Sculptor Like No Other

Robert Morris defined art by barely defining it at all. He said, “Art is primarily a situation.” Rephrasing that in human terms, imagine if you met Morris at a party and he was introduced to you as “Robert Morris, Artist.” Your reaction to that... 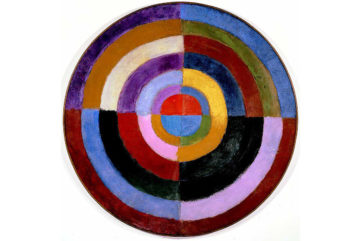 A recently released report in The British Journal of Sociology 2018 claims to have identified a fascinating link between abstract art and Brexit. The scientists behind the report hypothesized that perhaps supporters of Brexit might have different art... 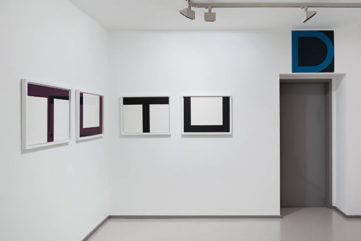 A Revolutionary Painter – An Interview with Olivier Mosset

Swiss-born abstract artist Olivier Mosset has been making revolutionary aesthetic statements for more than 50 years. His work is visually intense and minimal, based on a geometric, monochromatic language of forms. One reason I consider him a revolutionary is... 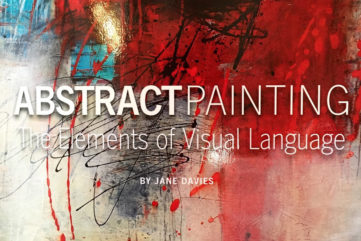 My cousin recently asked me if I could recommend any abstract art books for a newbie. I was visiting him in Houston, and ended up dragging him to visit the Menil Collection, where we spent several hours visiting the Cy Twombly Gallery, the Dan Flavin... 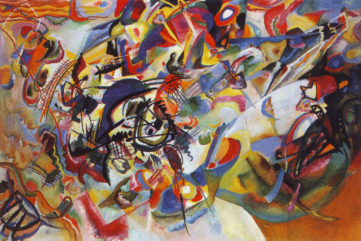 The Story Behind Kandinsky’s Composition VII 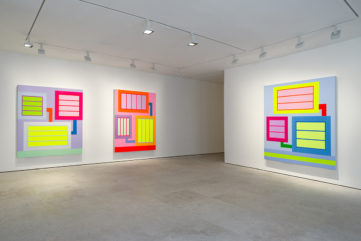 Prisons, Conduits, and Cells – An Interview with Peter Halley

Peter Halley has developed a distinctive aesthetic language that includes only three basic geometric forms. He refers to the forms as prisons, conduits, and cells. The prisons contain lines that are meant to indicate barred windows; the cells are... 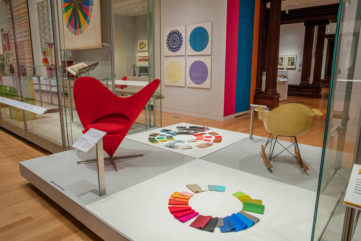 The Science of Color and The Way it Captivated Artists

To get an idea of just exactly how complex the science of color is, take a moment after reading this article to visit the Cooper Hewitt collection website. At the top of the page, you will see an option to “explore the collection.” Click there and you...