After a year of pause and the search for a new location, one of the Vienna’s favorite galleries, INOPERAbLE, opened its doors again on October 10th with a group exhibition entitled “REDUX”. Last month, gallery owners Nathalie Halgand and Nicholas Platzer found a brand new location in the city and announced lots of new projects and exhibitions. First one in the row was the book launch and exhibition “Women, Street, Art & Studio”, curated by Nathalie Halgand, Robert Hinterleitner and Daniel Leidenfrost and organized as a part of the pre-opening held on September 19.

More than 30 Artists at the Opening

The exhibition caught a lot of attention and already the gallery threatens to be one of the best ones in Vienna. 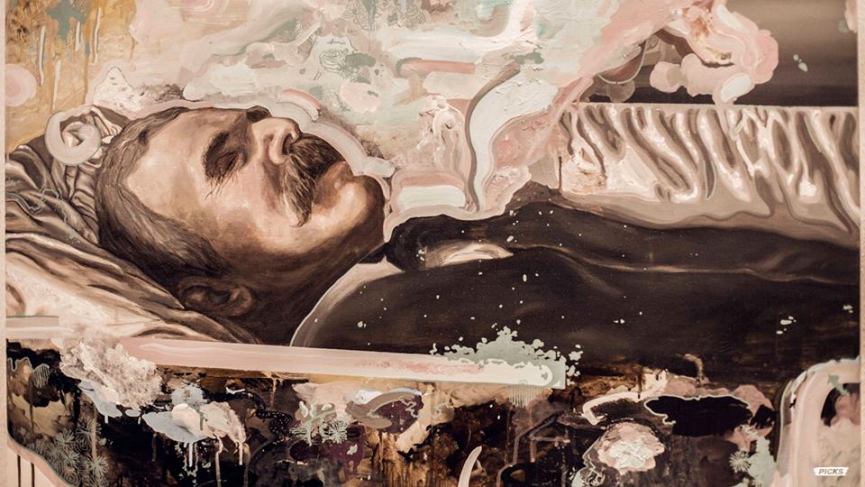 INOPERAbLE is an art space that deals with Contemporary Urban Culture with a focus on Street Art, a topic not often dealt with in Vienna. Street Art is a broad definition for a contemporary art movement which takes place outside in the open space. The 170m2 new space is located at Stiegengasse 2/3, Vienna. Besides presenting and selling original works, limited edition books, posters and other merchandise from Street Artists, the gallery functions as an information and contact platform in the scene and quasi as a management for its artists for co-operations with business or cultural institutions. The INOPERAbLE team Nathalie Halgand and 401RUSH (aka Nicholas Platzer) advise, conceptualize, exhibit, organize and sell.