How do you buy your artworks? You go to galleries and see if there's something you like. Also, you browse the internet - but you rarely buy there, because you need to see "in flesh" artworks you are purchasing. Or, you could go to museums and yearningly look at some paintings and sculptures and drawings you will never be able to buy. Or, obviously, you could go to art auctions, and see if you'll get the opportunity to acquire some work for a reasonable price. And now, picture yourself in the middle of the place where all these stories flow into one. Hm, could this really be possible? All important galleries and tons of precious artworks at the same place at the same time?
[caption id="attachment_148694" align="alignright" width="445"]

Joking aside, art fairs are not the invention of the modern times. Actually, the first precursor and forerunner of art fair opened to public waaaay back, in 1737, and that was the Paris Salon, or just Salon. Salon started even earlier, in 1667, when the French Académie royale de peinture et de sculpture organized its first art exhibition, but this was only semi-public. Of course, back then, there were far less artworks than today, so these fairs were really only exhibitions. However, Salon, and The Royal Academy in London that was established few decades later, were very influential, setting the public taste, as well as the reputation of artists and their exhibited artworks - prices included. Art exhibitions were essential at introducing general public with new achievements in art - this goes for both 18th and 20th century. For example, at the beginning of the 20th century, the Armory Show was organized in New York City - it was the International Exhibition of Modern Art, organized by the Association of American Painters and Sculptors and this was the first big exhibition of modern art in the United States, held in 1913 (Note: this shouldn't be confused with the Armory Show art fair in New York - it was established in 1994). Perhaps the similar impact on the art world had the International Surrealist Exhibition, held in London in 1936. The art fairs as we know them today started to appear during the second half of the 20th century. In 1967 Art Cologne started its successful and long life as the first modern art fair. Others followed - Düsseldorf art fair, Basel art fair, Washington "Wash art" fair... Today, some of the most important art fairs, apart from Art Cologne and Art Basel (that has spread to Miami and Hong Kong, as well), are the London Art Fair, Frieze Art Fair Art Madrid, TEFAF in Maastricht, FIAC, Artissima, Art Brussels... These art fairs are attracting hundreds of thousands visitors that spend millions of dollars each year. So, why are we telling you this? Well, because you can find all of the information right here, at Widewalls. What's going on, what was sold, which galleries have participated, how many visitors have spent how much money, all garnished with fresh news from every art fair we are following - and we are following really a lot of them: every art fair that's significant is right here. 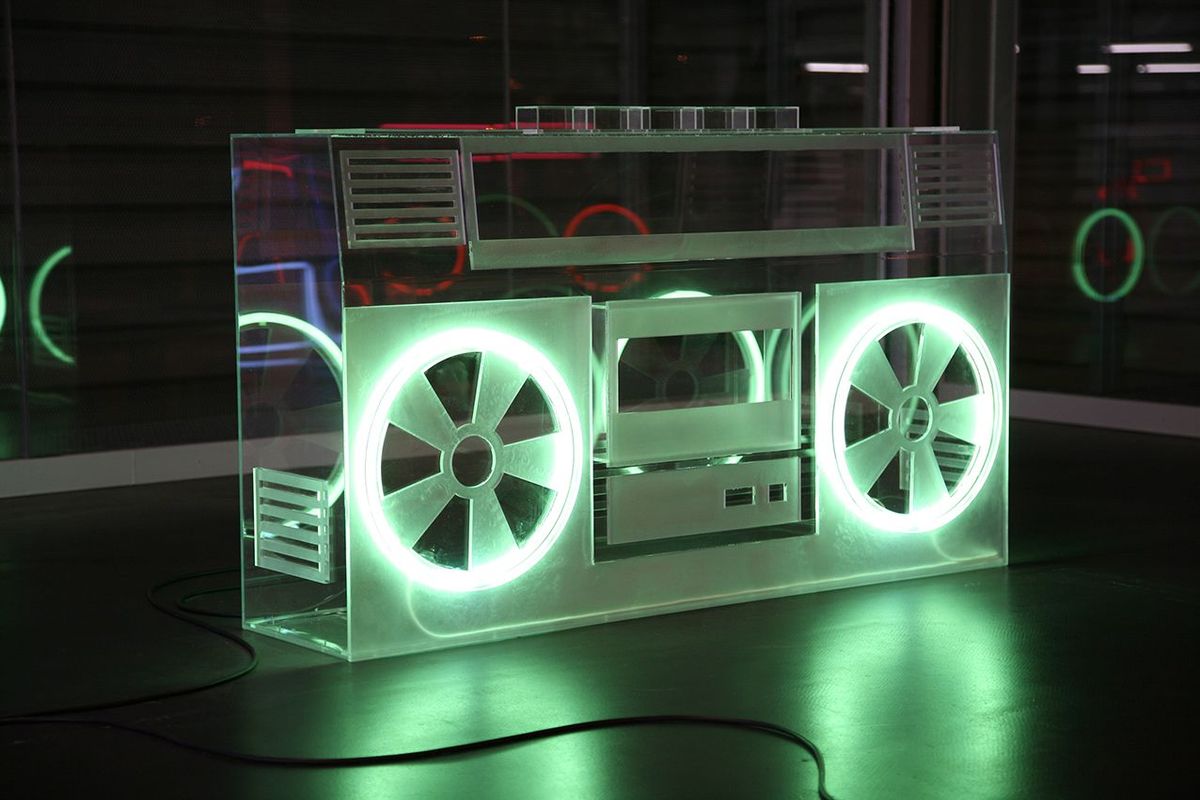 Urvanity Art 2021 - Activating a Sector That Has Been at a Standstill
Graffiti & Street Art, Art Fairs   |   Elena Martinique

Urvanity Art 2021, the fifth edition of the fair, will take place at the end of May at Lasede COAM in Madrid. 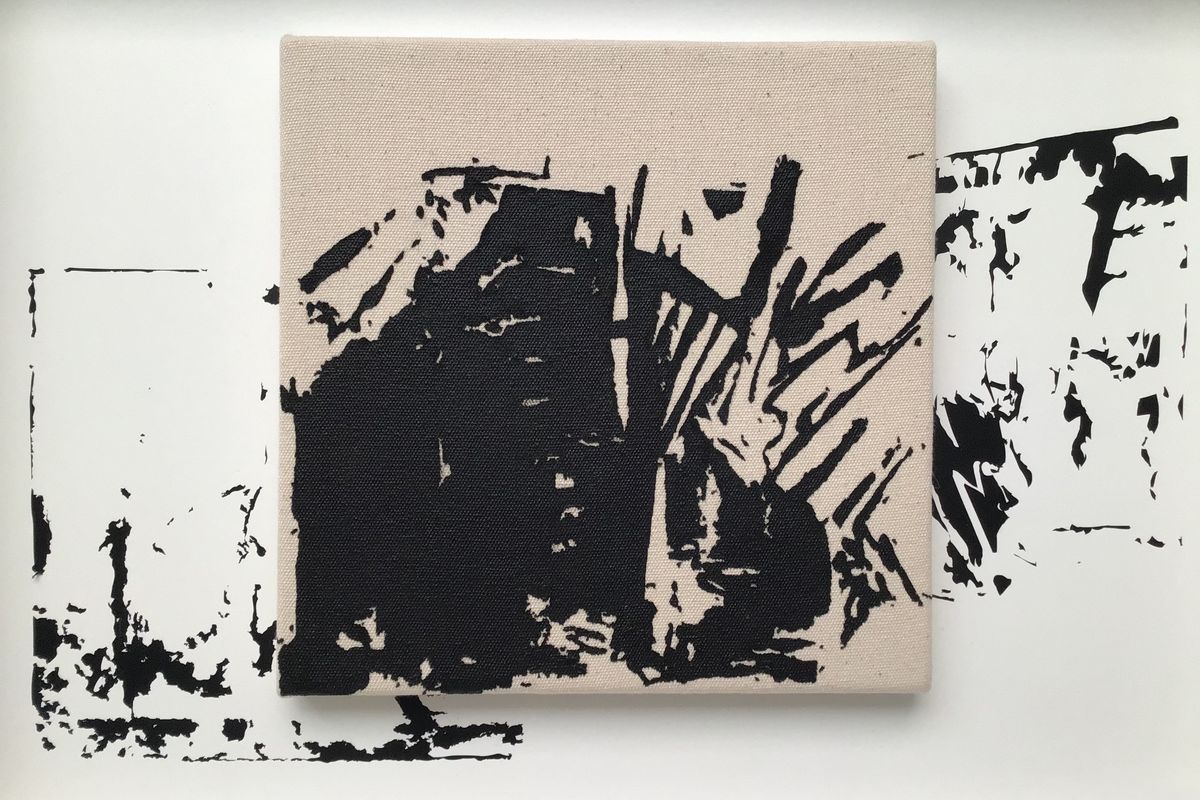 This year, Urvanity Art will be held in two-part digital versions that will take place in February and the on-site version scheduled for May 2021. 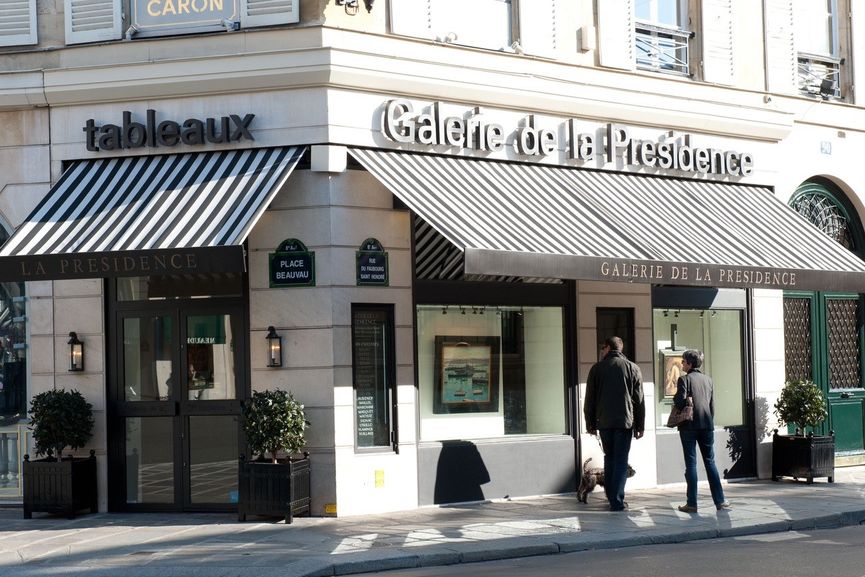 Due to the current health situation and its potential evolution, BRAFA 2021 will change shape, presenting BRAFA in the Galleries. 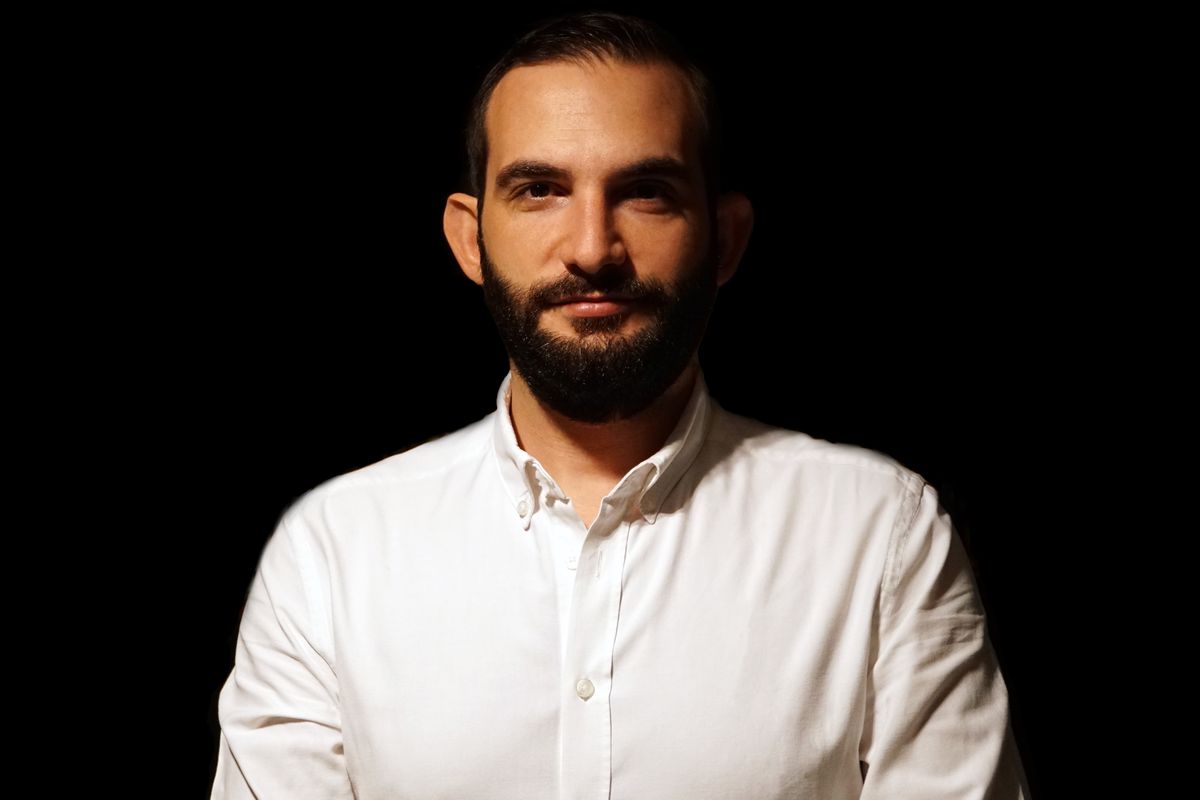 Widewalls talks to Melih İsmail İnan, new Director of Contemporary Istanbul, about the overall vision for the 15th edition of the fair and its digital version. 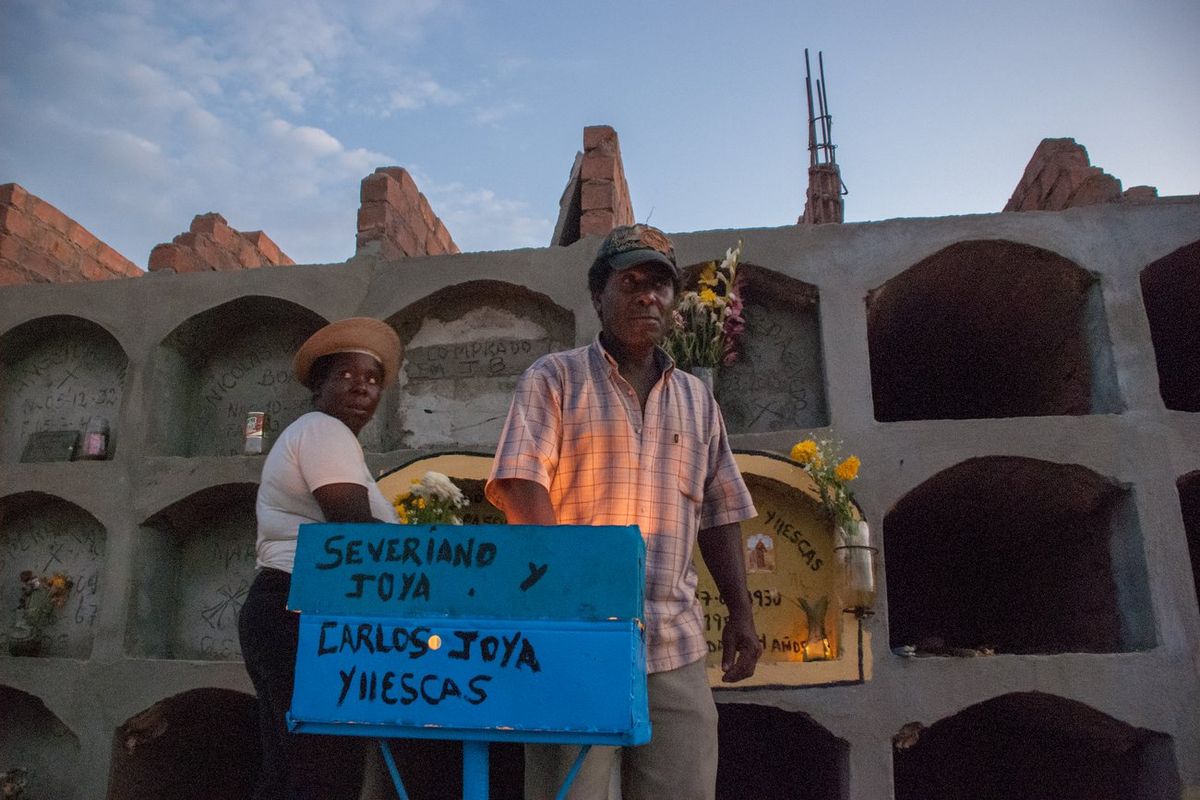 Taking place online, PRIZM Art Fair 2020 will present 47 artists and 12 galleries from across the African continent, the Caribbean and Americas. 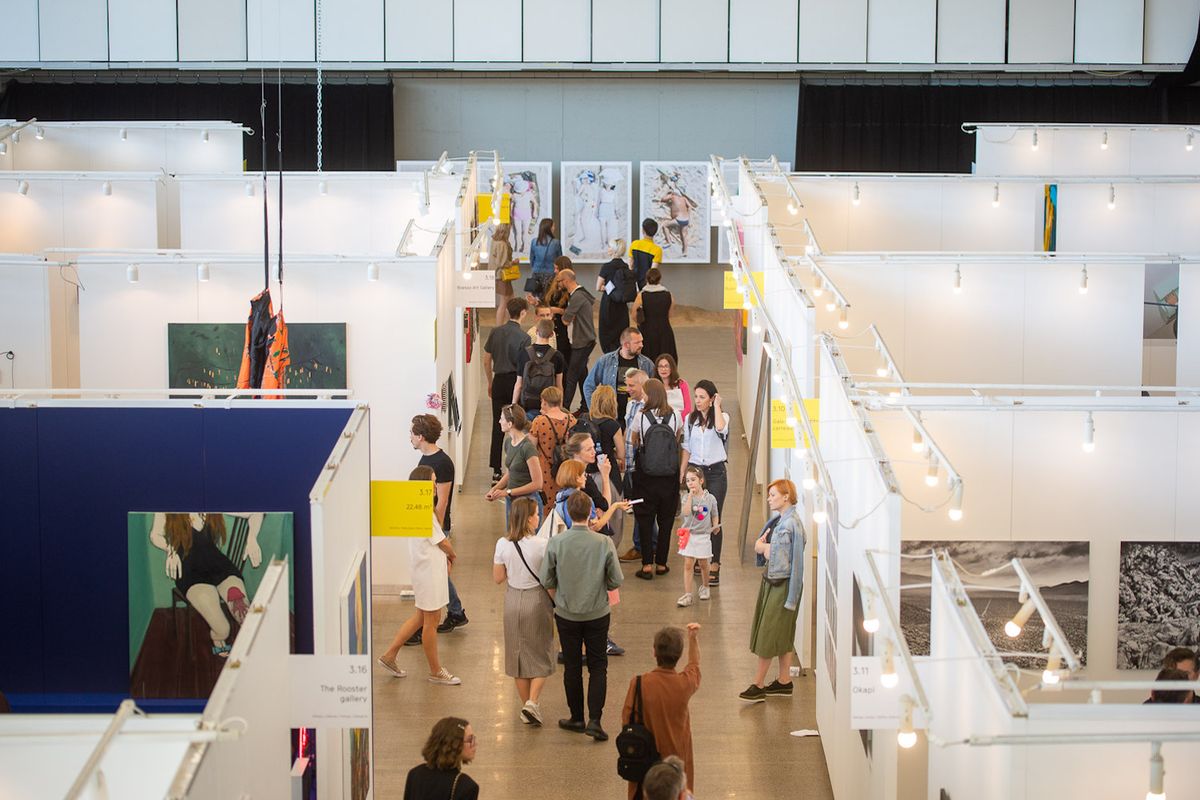 ArtVilnius 2020 returns to the LITEXPO, bringing the most interesting local and foreign galleries, an impressive program of projects and events. 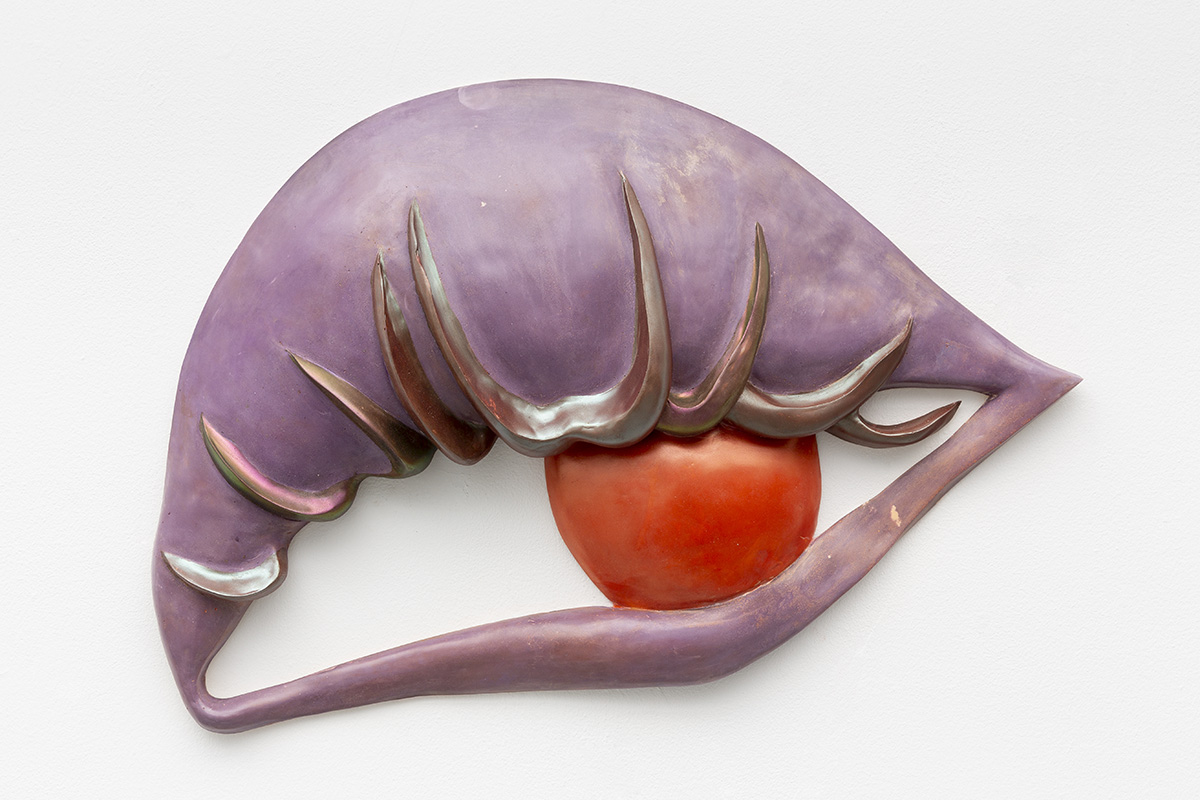 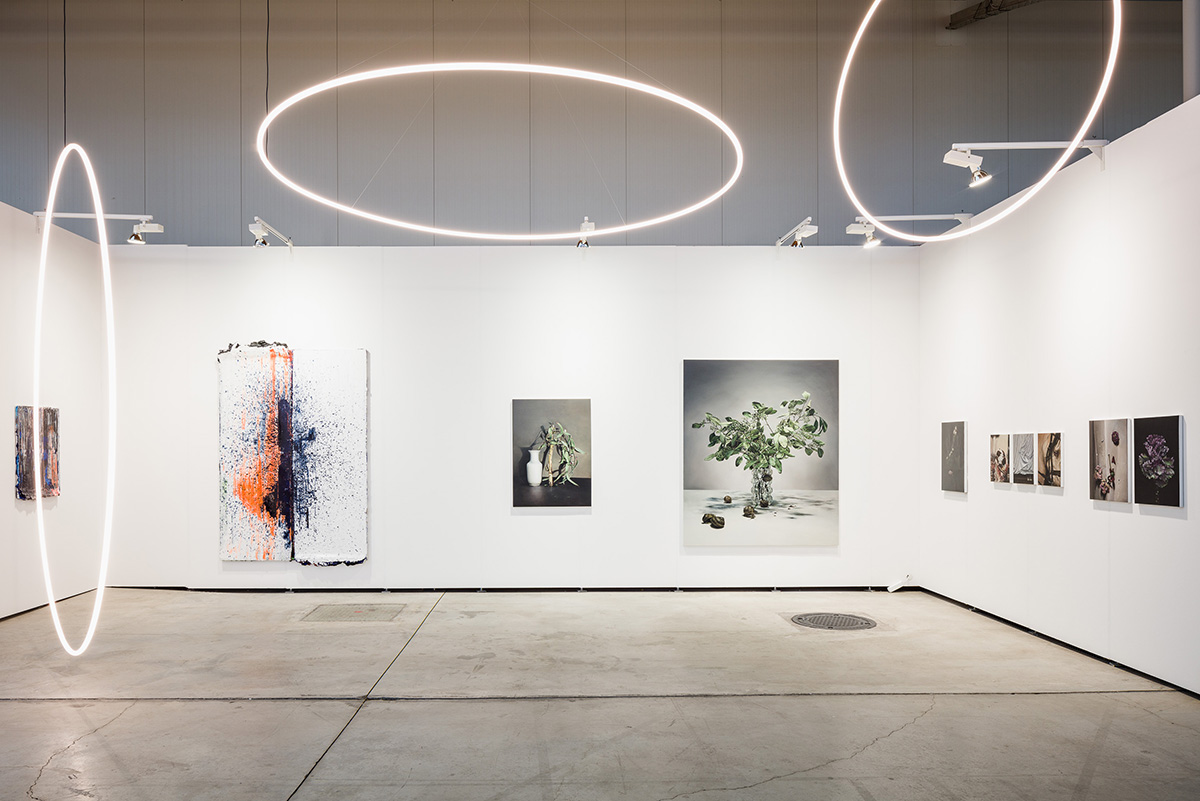 viennacontemporary 2020 Will Put On Its Show This September!
Art Fairs   |   Angie Kordic

viennacontemporary 2020 is returning this September amid the ongoing pandemic, presenting European art under strict safety measures.