Digital Art – Both Creative and Innovative

What is Digital Art?

Digital art is probably one of the least explored art genre. Only few people dare to even define it. The only art movement that is perhaps more controversial is conceptual art. The problem is that the broad definition of digital art causes many forms of creativity to be perceived as pieces of art. Digital art can be defined as an artistic work or practice that relies on digital technology in creative and display processes. As technology significantly developed in the last decades, the artists began to use computers and digital media in order to create art (first, with simple digital painting, design, photo, illustration, and so on). But, not all artists who use these devices are digital artists – only those in whose work digital technology plays an essential part of the creative practice.

How to Define a Digital Artwork?

As technology significantly developed in the last decades, the artists began to use computers and digital media in order to create art (first, with simple digital painting, design, photo, illustration, and so on). Digital art can be purely computer-generated (such as fractals and algorithmic art) or taken from other sources. These examples include a scanned photograph or an image drawn using vector graphics software using a mouse or graphics tablet.

Is Posting a Photo on Facebook Page Digital Art?

Today, almost every person who possess PC or a cell phone can participate in digital practice. Still, it does not mean that everybody can be digital artists. One of the first famous artists who started to create digital art was (believe it or not) Andy Warhol. Andy Warhol created digital art using a Commodore Amiga. The computer was publicly introduced at the Lincoln Center, New York in July 1985. An image of  the leading singer of the Blondie Debbie Harry was captured in monochrome from a video camera and digitized into a graphics program called ProPaint. Warhol manipulated the image adding color. He did that by using flood fills.

Knowing How to Use Photoshop Doesn’t Make You an Artist

Almost every person has access to the digital media and contemporary communication technologies. It is very important to make a distinction between those who use technology and digital devices in their everyday life from those who create art by using digital technology. But, not all artists who use these devices are digital artists – only those in whose work digital technology plays an essential part of the creative practice. At this moment, there are so many great digital artists, that it is difficult to follow all of their activities.

Ambiguity of the Term “Digital Art”

There are several terms that are used for practice in which digital technology as an essential part of the creative or presentation process. Computer and multimedia art are probably the most common terms that are used. But, there are many more… Computer-generated animations are probably one of the most used forms of the digital art. Computer-generated animations are animations created with a computer, from digital models created by the 3D artists or procedurally generated. The term is usually applied to works created entirely with a computer.

There are many amazing digital artist today that are represented by some great galleries (as you can see in our Gallery database), and who regularly exhibit their works in all kinds of spaces. What we are trying to say is that digital artists are like all other contemporary artists in terms of status and position.

Only in 2015, the world has seen some amazing exhibitions of digital artists.

They are equally popular on art market as well, so be sure to check out WideWalls marketplace, where you can find some great digital artworks. Pixel Art, Tradigital Art, Interactive Art, Render Art – these are all different types of digital art, with some amazing artists creating within these fields. One could easily name many different sub-types of digital art, and it is believed that this number will grow even higher, since the technological development and the information revolution are still under way. In the second half of the 20th century, many traditional art disciplines began to integrate digital technologies. In general, computer art is any form of art, in which computers play a significant role in production or display of an artwork. So, it is not only about the production of art, but also about its display. Therefore, computer art can be “expressed” as algorithm, performance, installation, video, videogame, web site, etc.

By signing up for My Widewalls, you can be informed about exhibitions and other developments in the world of digital art. 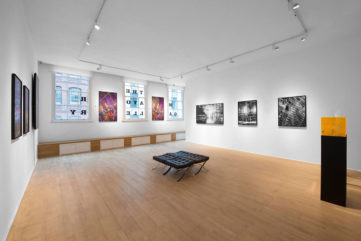 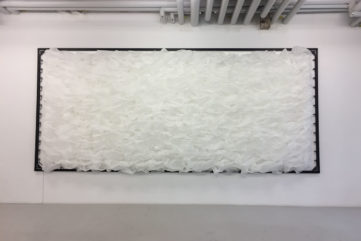 Review: Pe Lang at the Museum of Digital Art (MuDA) 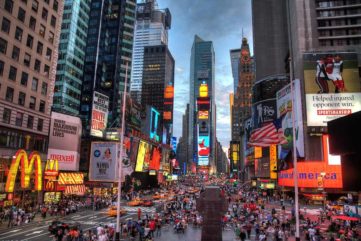 The Most Memorable Midnight Moments of Times Square Arts 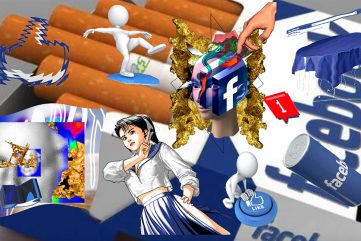 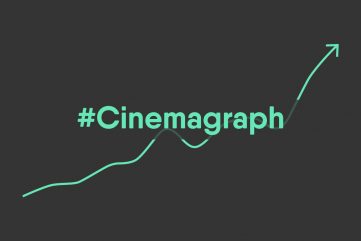 What is a Cinemagraph ? 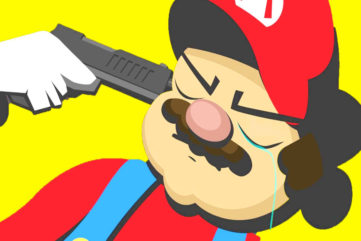 The Rise of Video Game Art 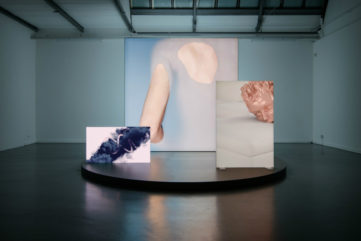 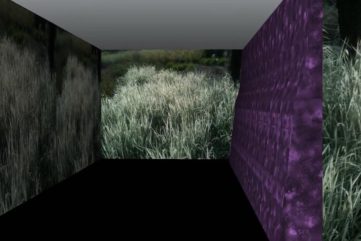 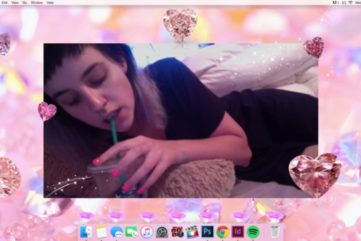 Going Back Online - A Chat with Molly Soda 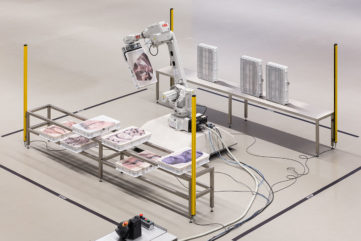 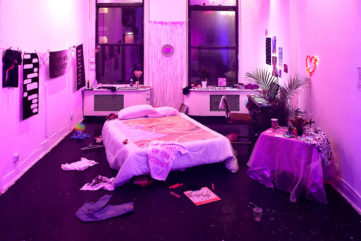 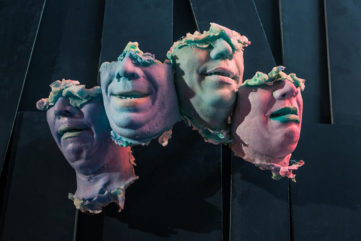 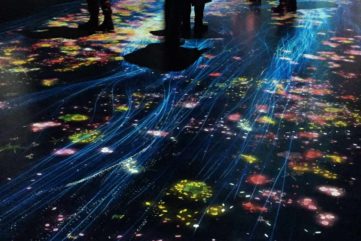 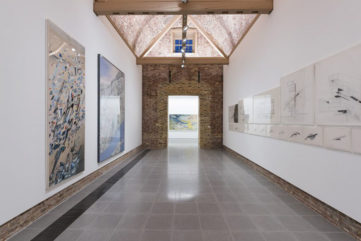 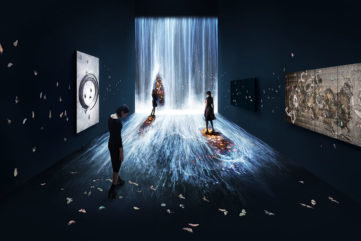 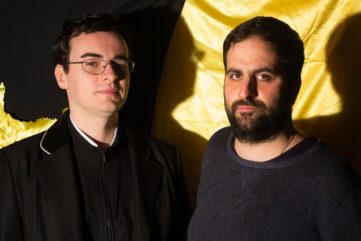 Art Is Always Late - An Interview With Francesco Urbano Ragazzi 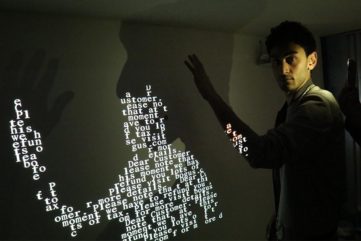 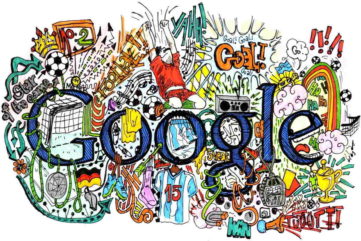 Will Google Doodle be Perceived as Contemporary Art?