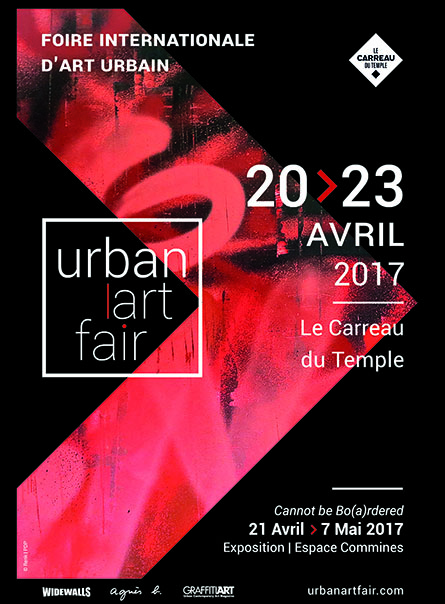 Widewalls LIVE at the 2017 Urban Art Fair in Paris

After a very successful debut last year in Paris, Urban Art Fair returns even stronger this April! Gathering over thirty French and international galleries specializing in today’s most exciting art movement, the event will take place at L’Espace Commines. Last year, it attracted more than 20,000 visitors and was deemed a huge success by critics, buyers, sellers and the public. Among the exhibitors, we have returning galleries such as Galleries Bartoux, Galerie Brugier-Rigail, David Pluskwa Art Contemporain, Green Flowers Art, Joël Knafo Art, PDP Gallery, Vroom & Varossieau, Urban Spree and Urban Art Gallery; while the newcomers include Pretty Portal, Galerie Mathgoth, Galerie Openspace and Galerie Géraldine Zberro, among others. There is no doubt that Urban Art Fair will once again bring the most renowned names today, including Cope2, Toxic, Seth, Erell, Bault, Popay, Quick, London Police, Cranio, Banksy, Keith Haring, Obey, Nowart, Monkey Bird and many more...

Apart from the numerous artists exhibited through group works, installations, solo shows and original collaborations, such as four hand pieces by Zenoy and Blek le Rat exhibited by Galerie Ange Basso, Urban Art Fair will also offer a rich accompanying program. A novelty of the 2017 edition includes Graffiti Art Cover Collection, an exhibition organized in partnership with Graffiti Art Magazine which will present around ten iconic pieces that were on the cover of this publication. A cycle of screenings around urban art history will take place from the 21st to the 22nd of April in the Auditorium of Le Carreau du Temple: from the beginning of the graffiti in NYC to contemporary muralism. Every projection (free entrance) will start with an introduction by art historian Christian Omodeo and will be followed by a conversation. Finally, the Cannot be Bo(a)rdered free exhibition, lasting from April 21st through May 7th, 2017, will welcome visitors in L’Espace Commines. Using skateboards as a main medium, it explores popular subcultures through the works by thirty artists and collectives from Singapore, Malaysia and Indonesia. French artists will be invited to collaborate and enrich this exhibition.

The 2nd Edition of Urban Art Fair takes place from April 20th through 23rd, 2017 in Paris. 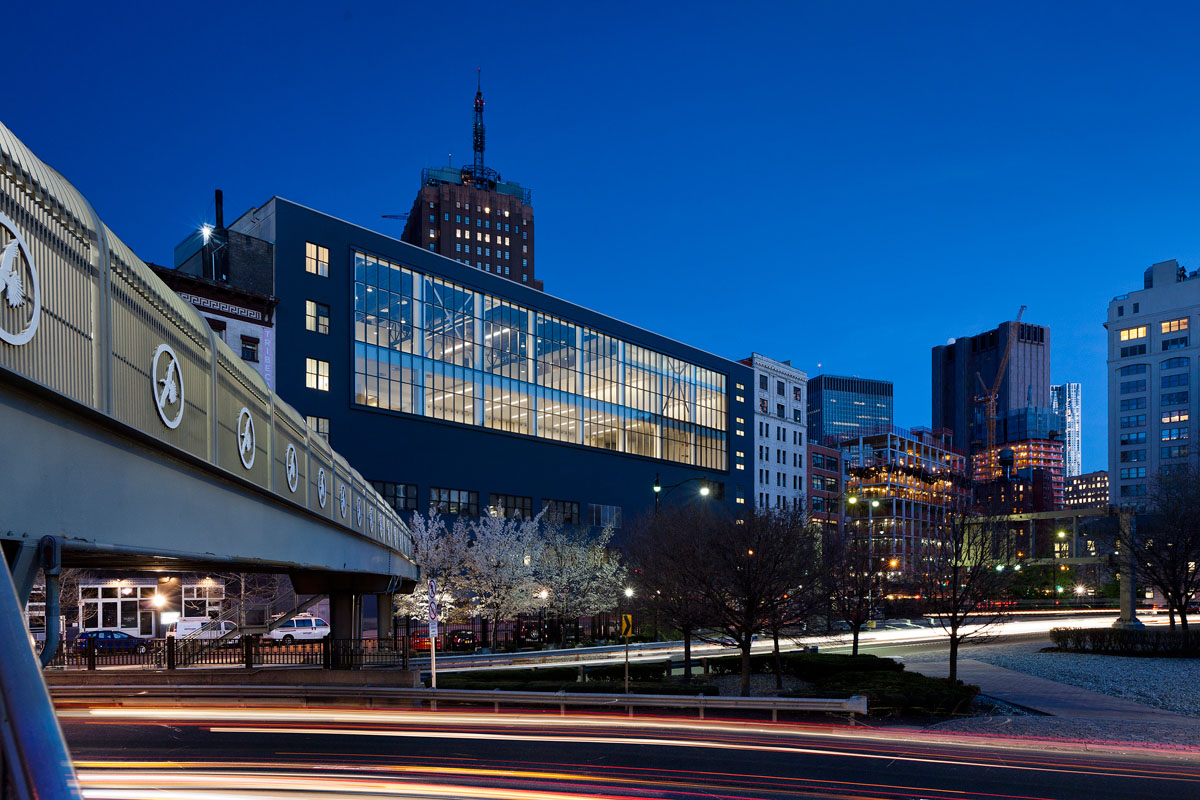 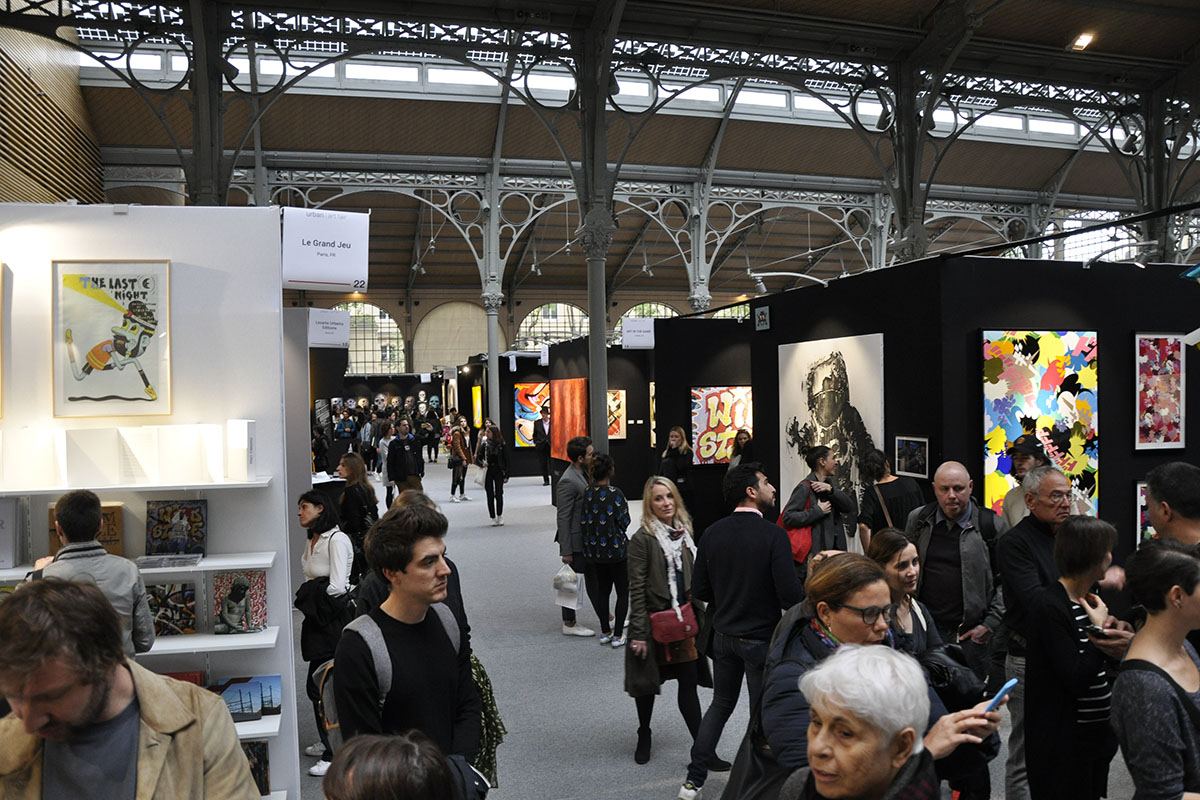 See our visual recap of the second Urban Art Fair in Paris, gathering the most renowned names in this creative field. 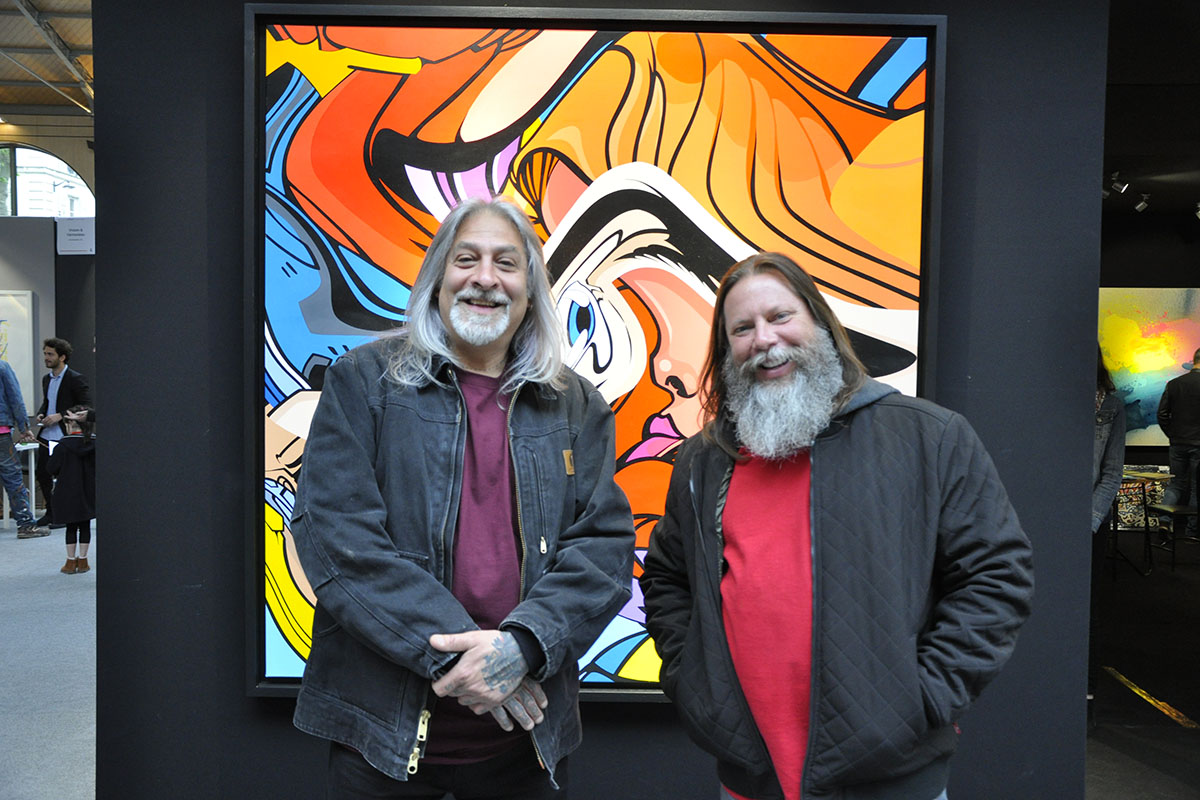 SEEN and RISK are undoubtedly two living legends in the world of graffiti. We sat down with them at Urban Art Fair in Paris to discuss the art form today. 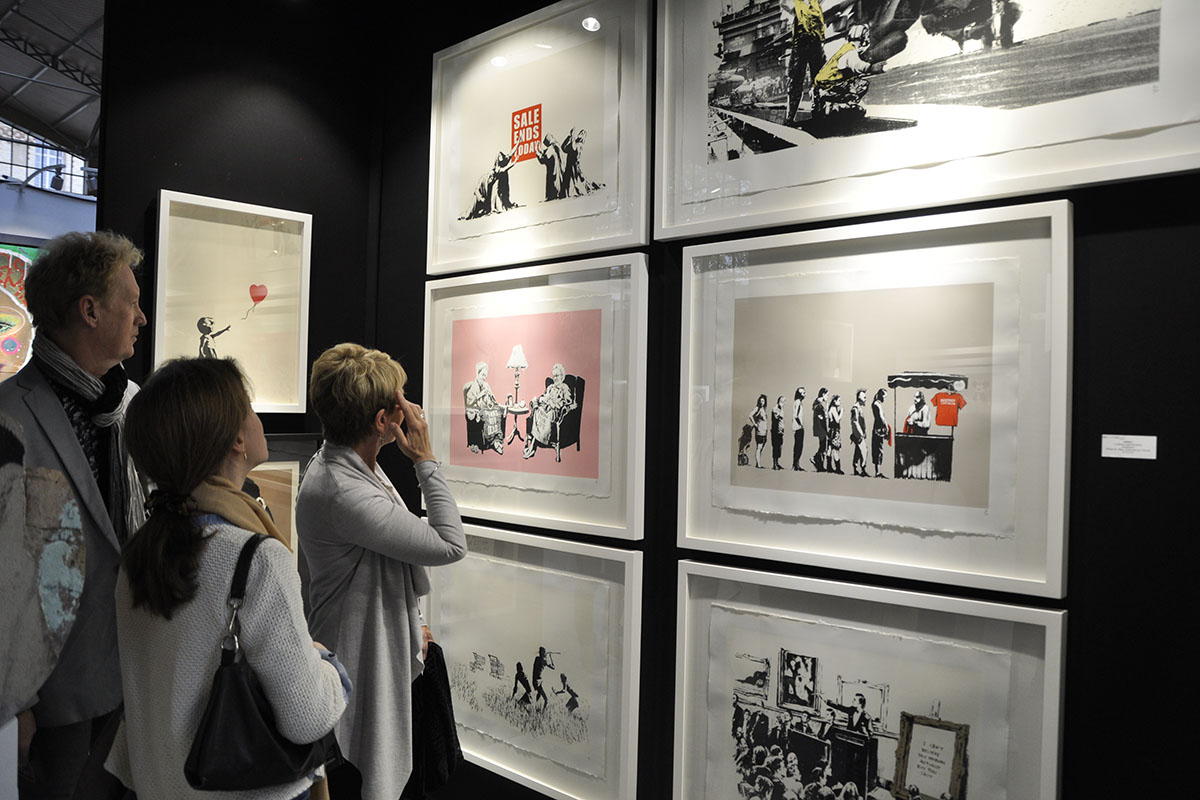 Urban Art Fair was very successful in terms of sales. Let's take a look at what sold at the second edition of the Parisian fair. 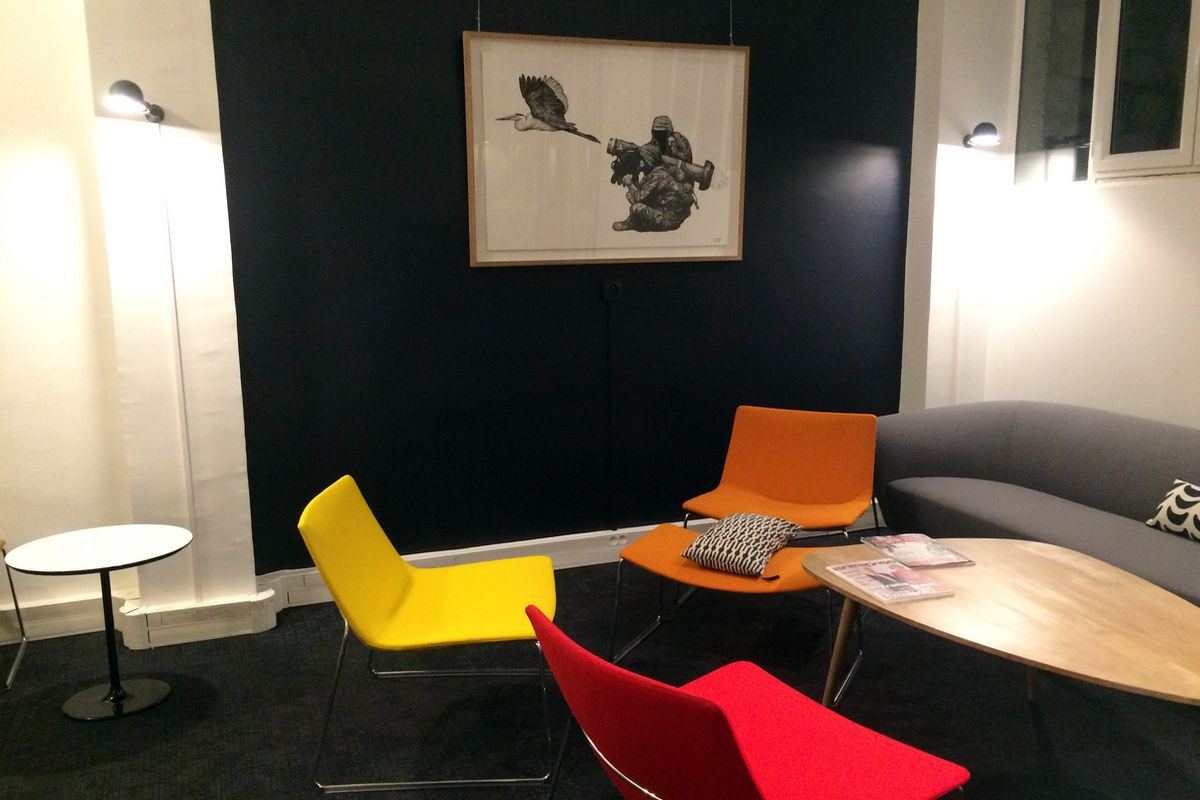 Spray Collection partnered with Urban Art Fair in order to exhibit and share their works. We've had a chat with them to find out more. 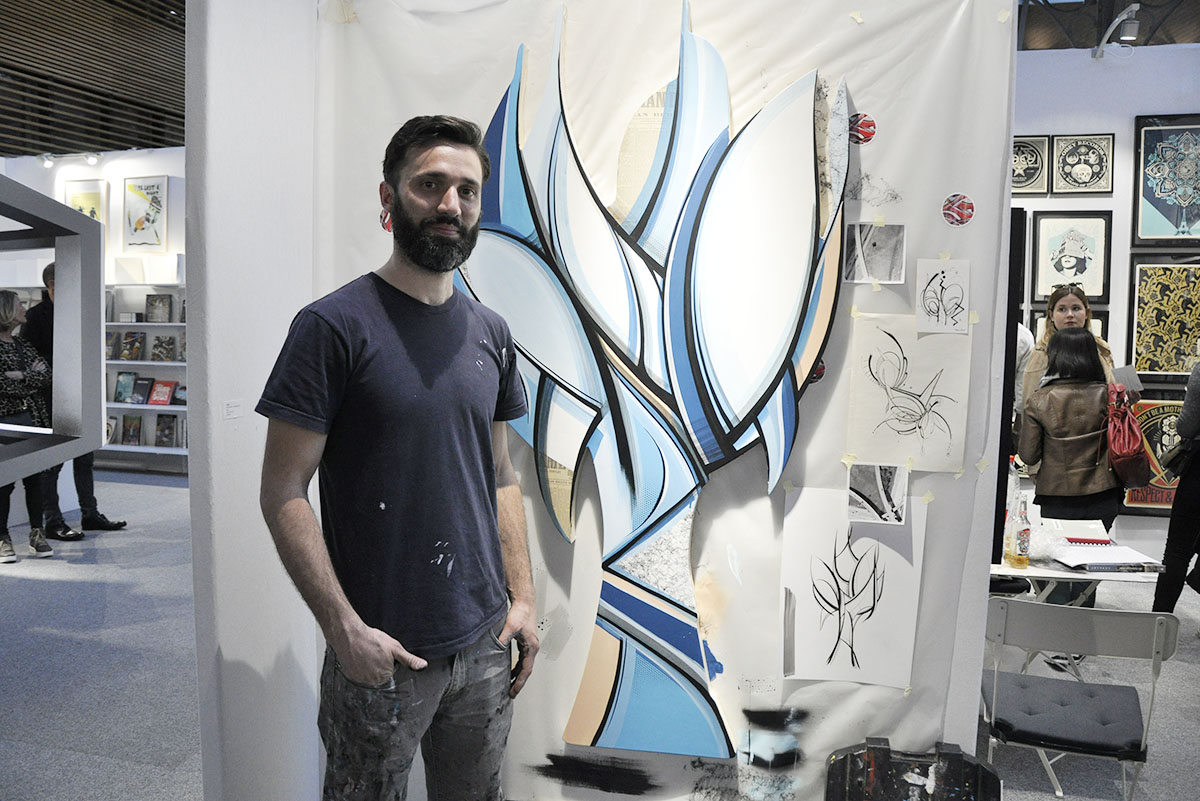 French artist Romain Froquet performs live painting at the 2017 Urban Art Fair in Paris and creates a piece for the fair on behalf of Joel Knafo Art. 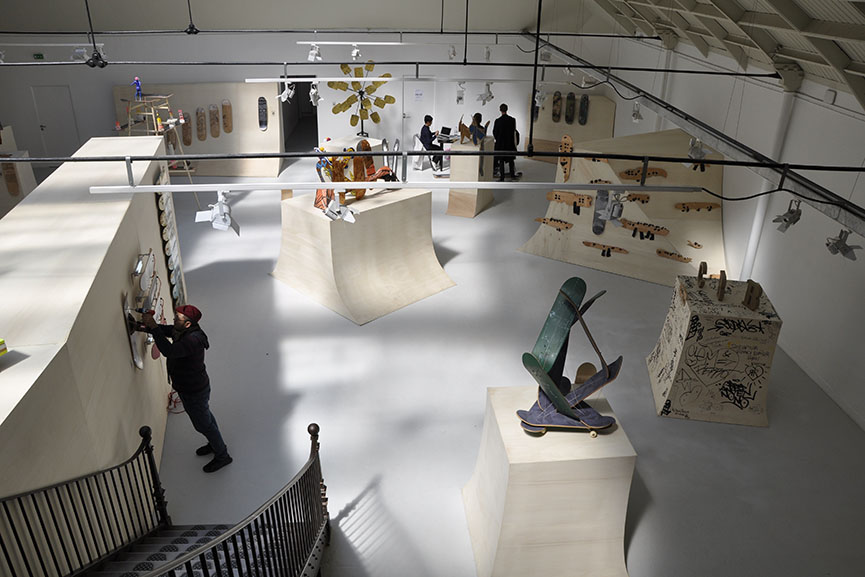 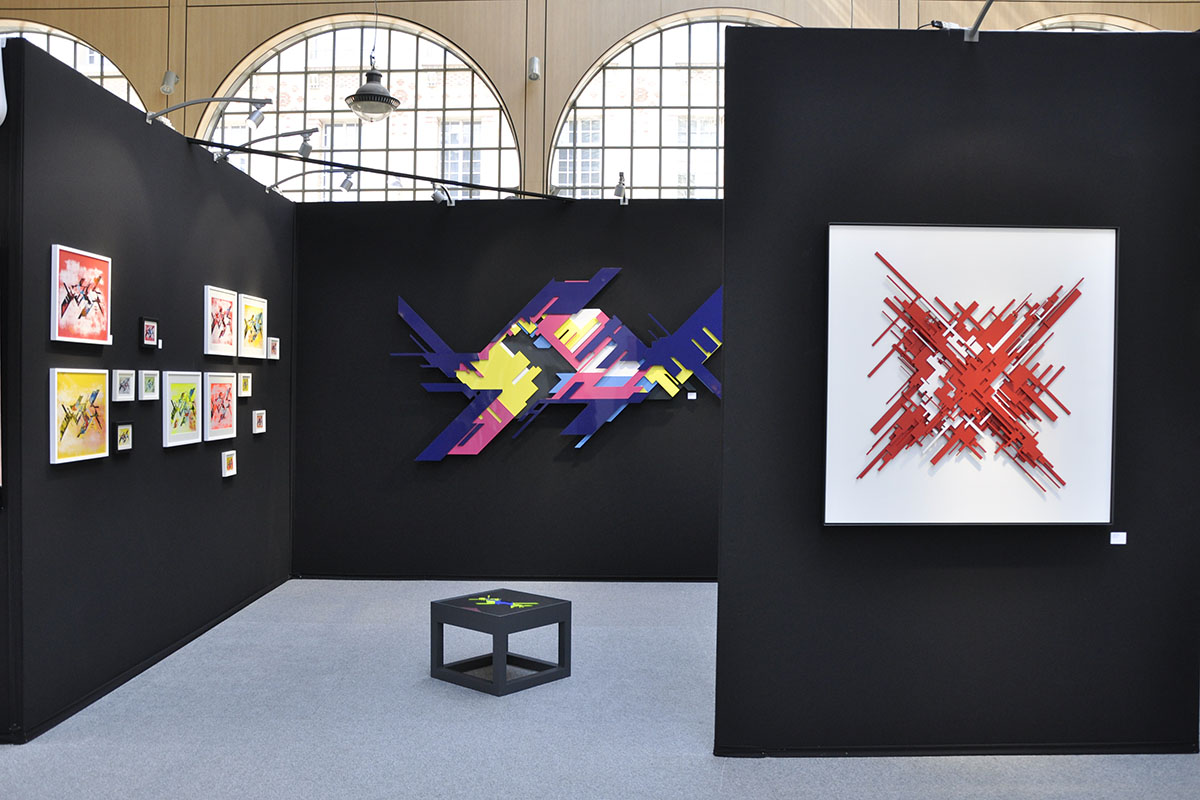 At Urban Art Gallery booth at UAF Paris 2017, we caught up with German artist Marc C. Woehr, who is exhibiting his paper prints, collages and woodcuts.