Urban Art Fair Returns For the 2nd Edition in Paris

Widewalls LIVE at the 2017 Urban Art Fair in Paris

After a very successful debut last year in Paris, Urban Art Fair returns even stronger this April! Gathering over thirty French and international galleries specializing in today’s most exciting art movement, the event will take place at L’Espace Commines.

Last year, it attracted more than 20,000 visitors and was deemed a huge success by critics, buyers, sellers and the public.

A novelty of the 2017 edition includes Graffiti Art Cover Collection, an exhibition organized in partnership with Graffiti Art Magazine which will present around ten iconic pieces that were on the cover of this publication.

A cycle of screenings around urban art history will take place from the 21st to the 22nd of April in the Auditorium of Le Carreau du Temple: from the beginning of the graffiti in NYC to contemporary muralism. Every projection (free entrance) will start with an introduction by art historian Christian Omodeo and will be followed by a conversation.

Finally, the Cannot be Bo(a)rdered free exhibition, lasting from April 21st through May 7th, 2017, will welcome visitors in L’Espace Commines. Using skateboards as a main medium, it explores popular subcultures through the works by thirty artists and collectives from Singapore, Malaysia and Indonesia. French artists will be invited to collaborate and enrich this exhibition.

The 2nd Edition of Urban Art Fair takes place from April 20th through 23rd, 2017 in Paris. 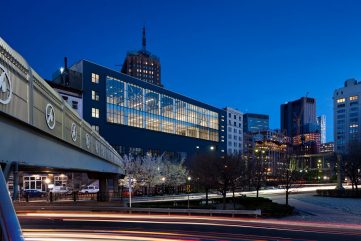 Urban Art Fair to Debut in New York this Summer! 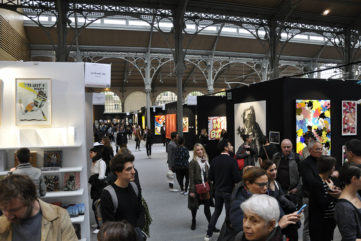 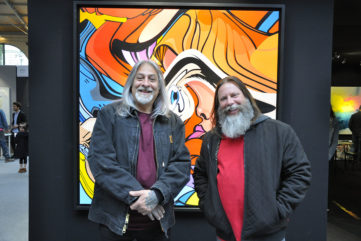 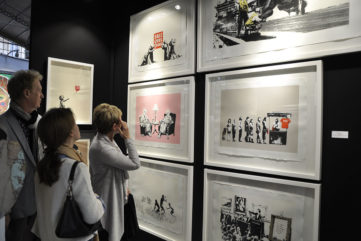 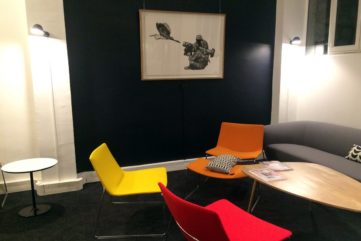 Visiting the Spray Collection as Part of Urban Art Fair 2017 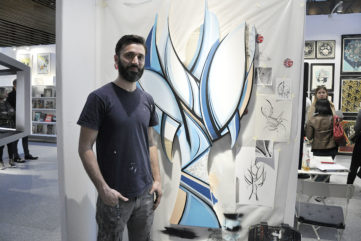 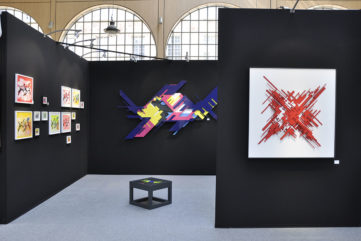 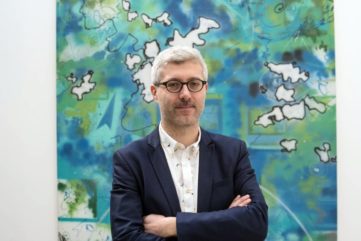 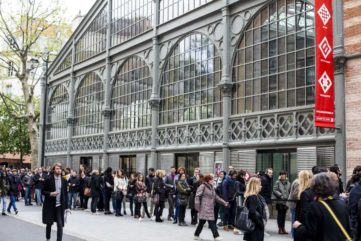 The Urban Art Fair Returns to Paris for a Strong 2nd Edition! 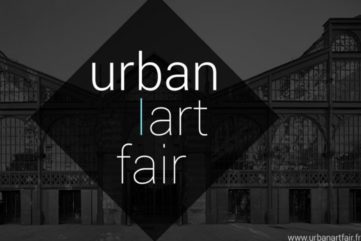 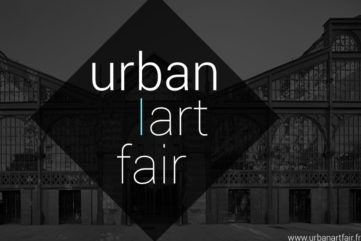 The First Urban Art Fair in Paris Getting Ready to Launch!