Urban art interventions involve artists reclaiming areas for artwork. This can include street art, but it can also involve transforming other urban spaces into art. Sometimes, the artists are invited. Other times, they do their work under the cloak of night and surprise everyone with the finished piece. Here is the list which contains 10 most interesting interventions and the artist who are famous for changing the face of urban landscape.

In September of 2012, artists entered the basement of the Palais de Tokyo and transformed many of the hidden rooms and unused locations into gorgeous art. The piece, entitled Dans Les Entrailles Du Palais Secret, features artists Lek and Sowat, in addition to Jay One, Outsider, and many more.

Check out some studio piece by Sowat on our marketplace!

Exhibit Z features street art done inside The Z garage in downtown Detroit. These large murals were created by a group of artists, and range from abstract to expressive. There are many different styles represented. Some of the participating artists include Tristan Eaton, Revok, Remi Rough, Dabs Myla and Logan Hicks.

The La Tour Paris 13 project brought together 105 artists into a 9-floor building. These artists were on a mission to transform the old, dull building into a piece of art. The project took about a year and included painting, sculptures, and other installations. La Tour Paris 13 was open for a month. Then the building and much of the art within it was demolished.

SpY is an urban artist who transforms urban elements into pieces of art. He reclaims certain areas, bringing bold, colorful artwork into areas that need it. He also showcases his art at a number of exhibitions.

Rero intervenes in both public and private spaces, creating pieces that need to be contemplated. His work, which borders both conceptual art and urban art, transposes culture, language, and the idea of art itself with concepts like moral order and aesthetics. His pieces began as site specific urban interventions, text placed on dilapidated and abandoned buildings, hugging the mold-ridden walls of open-air galleries filled with debris and detritus.

Browse more works by Rero on our marketplace!

Surplus Candy is the name of an exhibit created by the artist called Hanksy. He completely revamped the interior of an abandoned house in New York. He took the empty space and transformed it into an amazing exhibition.

Brad Downey is an American artist who currently lives in Berlin. He has created a number of full-length films that focus on street art. He has also shown his own works at a number of galleries and produced street art. He is known for creating urban interventions by using objects in an unconventional manner.

The Sheep Station - A Viral Phenomenon on Social Networks

Art collector Michael Shvo created a very different type of urban art piece in the Chelsea neighborhood of New York City. Working with the Paul Kasmin Gallery, he created an installation called The Sheep Station. It features sheep statues created by the late Francois-Xaview Lalanne. The installation was done at an old gas station.

The artist known only as JR freely exhibits all of his art on the streets. He started with a single camera in Europe, but he has now made his way around the world. He was a part of Face 2 Face, one of the biggest illegal art exhibitions ever. JR posted portraits of different Palestinians and Israelis facing each other across eight different cities in the two countries.

Another urban intervention done at the Palais de Tokyo in Paris was Terrains Vagues. This exhibition was also done by Lek and Sowat, along with the curator Hugo Vitrani. Because it doesn't have a permanent collection, the Palais de Tokyo is often the scene for interesting contemporary urban art and graffiti exhibitions. 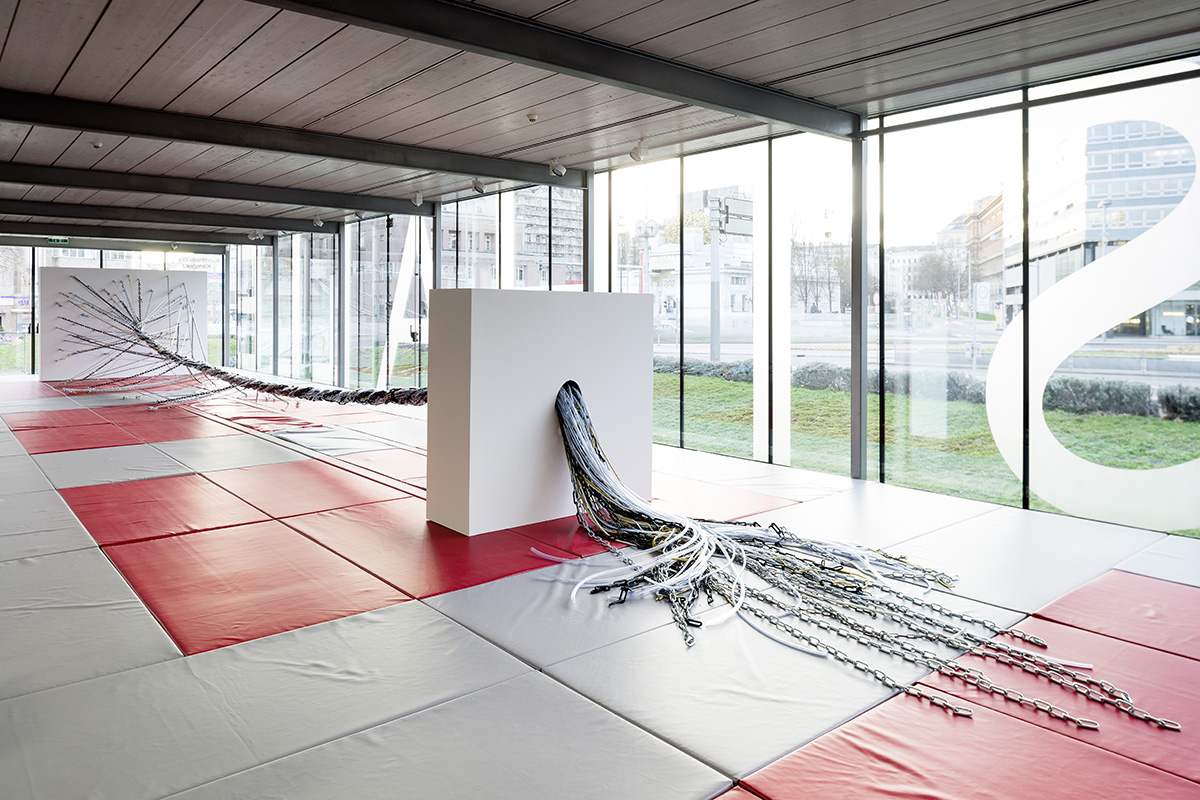 The third carte blanche exhibition at Palais de Tokyo in Paris was given to French-born artist Camille Henrot who will present her Days are Dogs artworks. 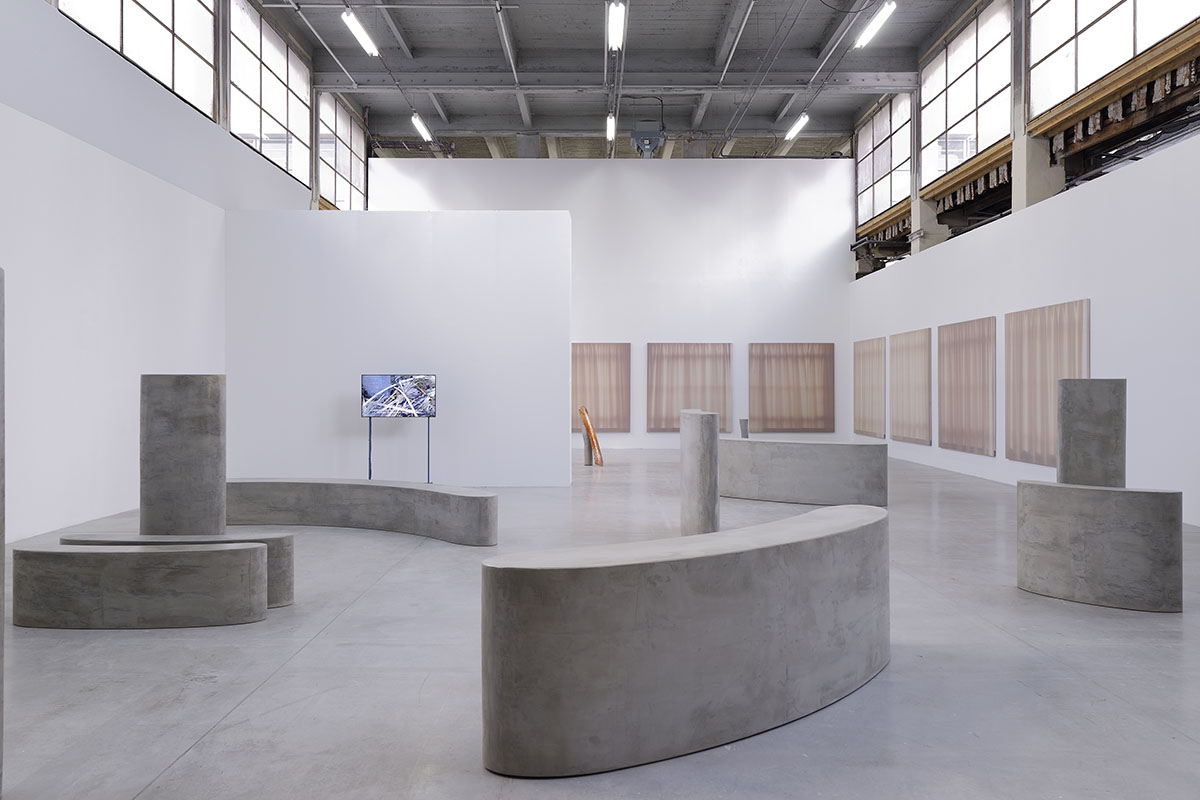 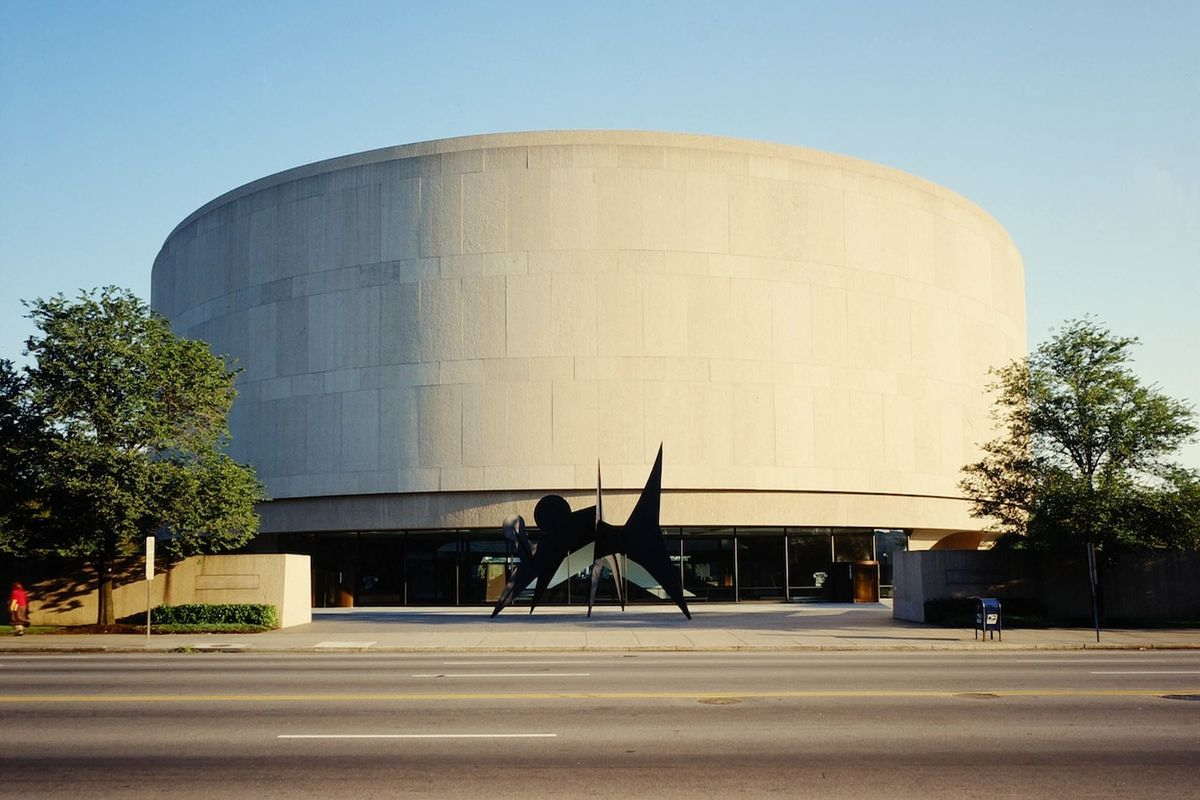 Being home to the vast majority of the world’s most valuable paintings, sculptures, and artifacts, the best art museums in the world have become destinations in themselves.