Experiencing Three Decades of Art by the Late A. R. Penck

Often mentioned in the same breath as other Neo-Expressionists like Sigmar Polke and Anselm Kiefer, A.R. Penck is one of those artists whose life stories are so full of ups and downs it's hard to believe his career is not a piece of fiction. A self-taught painter, graphic artist, musician, writer, filmmaker and a very talented drummer, A.R. Penck is now primarily remembered as someone who managed to locate the balance between pictorial abstraction and figuration while not succumbing to any one aesthetic ideal of his time.

In order to honor achievements of this artist who unfortunately passed away during the summer of 2017, Galerie Michael Haas in Berlin will be hosting what promises to be a spectacular show.

The upcoming exhibition will feature 36 museum-quality paintings and sculptures that turned A. R. Penck into one of the biggest names in German modern and contemporary art history.

A Diverse Body of Work

Born Ralf Winkler, the artist adopted the pseudonym he's known for today after reading the inspirational work of the geologist Albrecht Penck. After Winkler decided to use an alias, he spent about ten years in East Berlin where he was not able to present artworks publicly. As an alternative, A. R. Penck was forced to smuggle works out to West Berlin and Switzerland where, although he was not able to be present until 1972, his paintings enjoyed a lot of publicity and praise.

A. R. Penck’s style uniquely fused spontaneous self-expression with a subtle amount of control and restraint. He was also a master of combining pop cultural and art historical references with political and social concerns. As you can probably imagine, this wasn't something East Berlin looked fondly upon back in the day.

As a sculptor, on the other hand, he was constructing objects made from cardboard boxes, slats, used bottles and tinfoil, spearheading the contemporary art's take on found objects. By the time 1980s came about, however, he started making monumental wooden sculptures as well. In his spare time, A. R. Penck was also a jazz musician and a writer who published a variety of theoretical texts concerning a wide range of subjects.

At their core, A. R. Penck’s paintings and sculptures were characterized by simplified figures and forms, and were riddled with neo-primitive symbols and patterns. The 36 artworks Galerie Michael Haas prepared for the upcoming show will underline this unique quality, highlighting the artist's most productive years.

The exhibition will primarily focus on the monumental paintings and bronze sculptures the artist created during the 1970s, 1980s and 1990s, a time frame of three decades many believe were the golden age of this Neo-Expressionist.

Although he had to cross a very bumpy road to get there, A. R. Penck managed to establish himself as a leading figure when it came to renewing avant-garde painting in Germany in the decades after the World War II. Wishing to honor that fact, the upcoming show will be presenting highlights of Penck's portfolio, hoping to yet again remind the public of why his borderline-abstract shapes and stick figures are so vital to German art history.

This solo exhibition of A. R. Penck's paintings and sculptures will be open between the 23rd of February and the 21st of April 2018 at Galerie Michael Haas in Berlin, Germany. 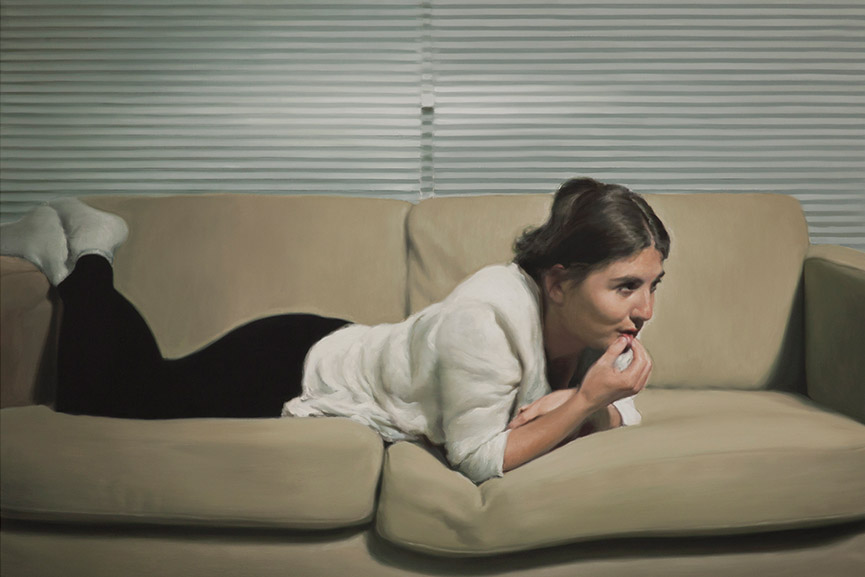 Explore the photorealistic painting through this amazing Jonathan Wateridge exhibition at Galerie Michael Haas in Berlin. 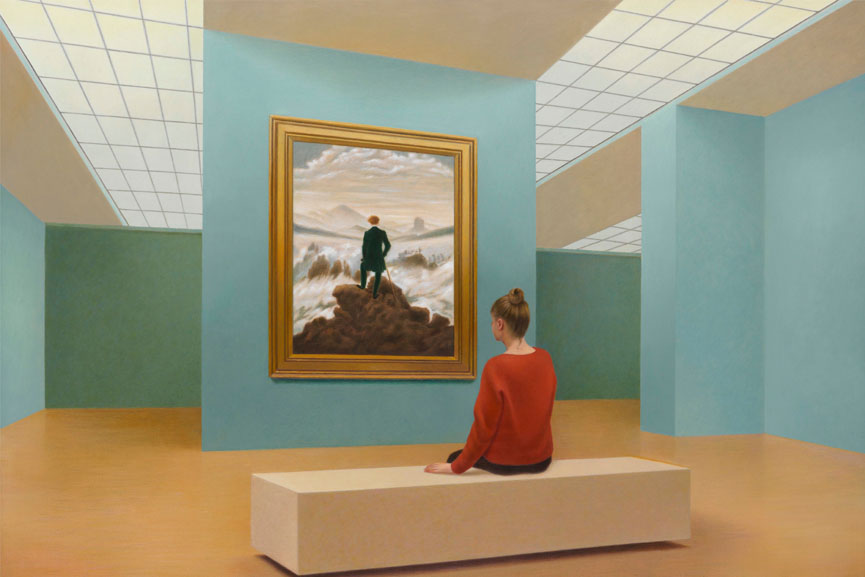 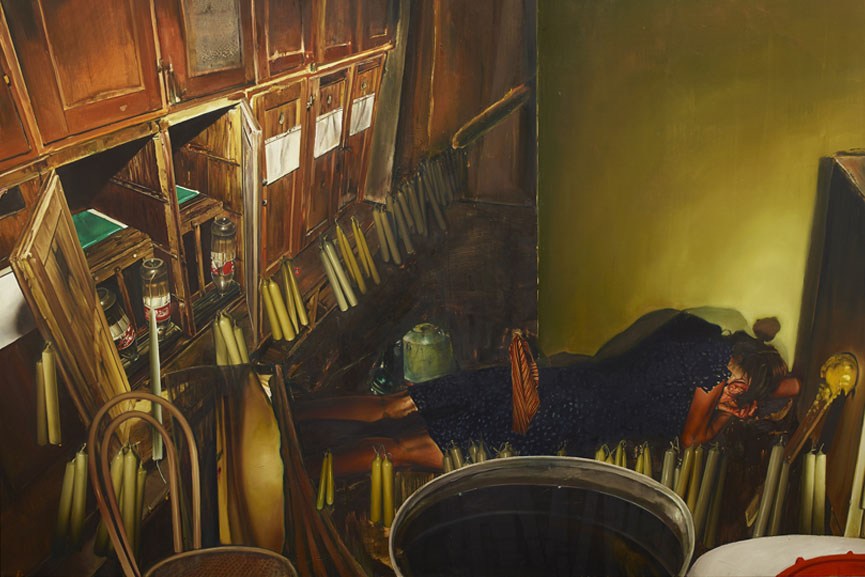 The new Leopold Rabus exhibition will showcase the works by the artist and his family – from black humor to small-town serenity.