Known for filling the surface of the canvas with an abundance of intertwining colors, John DiPaolo creates a new set of vivid paintings that are to be displayed at the Dolby Chadwick Gallery in February. The abstract painter has once again managed to place a portal onto the white screen, captivating the viewers in an array of worlds breathing with different energy and intensity. With a complex physical surface which often hides a completely new story just underneath its exterior, all of the paintings are overflowing with paint evoking emotions and questions of various sorts. Demonstrating his technical skills, DiPaolo manages to control the energy within the piece, while allowing it to uncontrollably run lose and take over the spectator.

Even in his early days as an artist, John DiPaolo tried to make artwork that connected with the viewer and reflected upon them. He sought a way of physically engaging with the observer of his piece, and inspired by great artists and teachers like Sam Tchakalian, Julius Hatovsky, and Jack Jefferson, DiPaolo found an answer and a means to an end. Although many of his colleagues from Northern California, where he attended the San Francisco Art Institute, abandoned the principle, DiPaolo embraced abstraction as a way to move past the frame of the visible world and to expand his art practice. Forcing an array of emotions out of spectators, the color-abundant paintings he created resonate throughout his artistic history. Orchestrating colors and layers of paint, his work breathes with energy, evoking memories and emotions.

His latest body of work is teeming with intensity, and in works like White Heat … Drifters #5, you almost expect it to abandon the canvas and inhabit the surrounding white walls. All of the pieces are rich with vivid colors, and one could easily get lost within their depth, for the painting surfaces contain more than meets the eye. Working on individual paintings more than once and in different points in time, DiPaolo often overlays an existing portrayal with a new one, incorporating the initial piece or absorbing it completely. “Sometimes even the ones I love in the very beginning end up getting covered over, but with something that is even better” says DiPaolo, as the layers of paint culminate into an energetic finale. Even after 45 years of making abstract art, he still manages to surprise and challenge the viewer, and pieces like In Spires…Striker #7, Windpower and others to be displayed as part of his latest collection, prove it.

Telling a thousand stories and moments within different parts of the same piece, John DiPaolo presents another collection of abstract paintings. The lot being the pinnacle of his quest for experiential engagement through painting, all of the pieces evoke a strong feeling within the lush slashes of color and encourage deeper inspection. Marking his seventh solo show at the Dolby Chadwick Gallery, more than four decades of experience in abstract art are poured into the works presented. The exhibition opens on February 4th at Dolby Chadwick Gallery in San Francisco, and will be on view until February 27th, 2016. 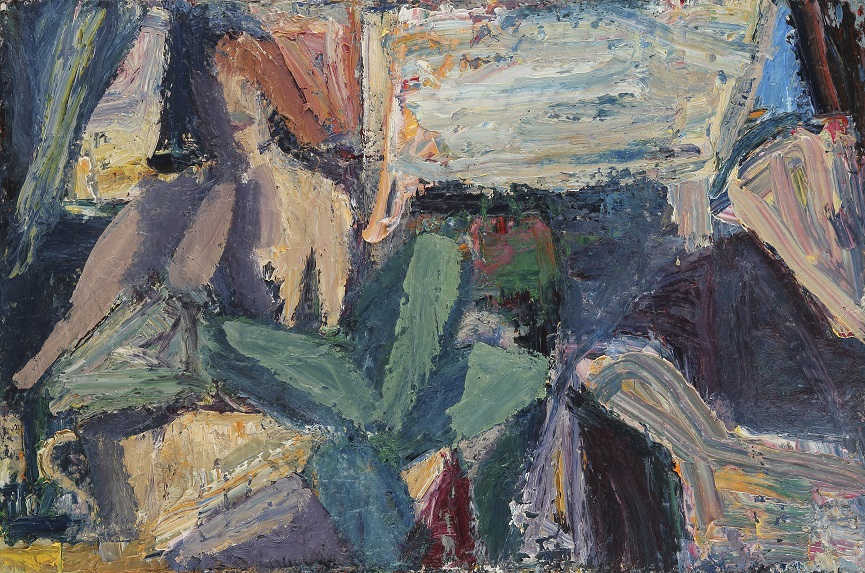 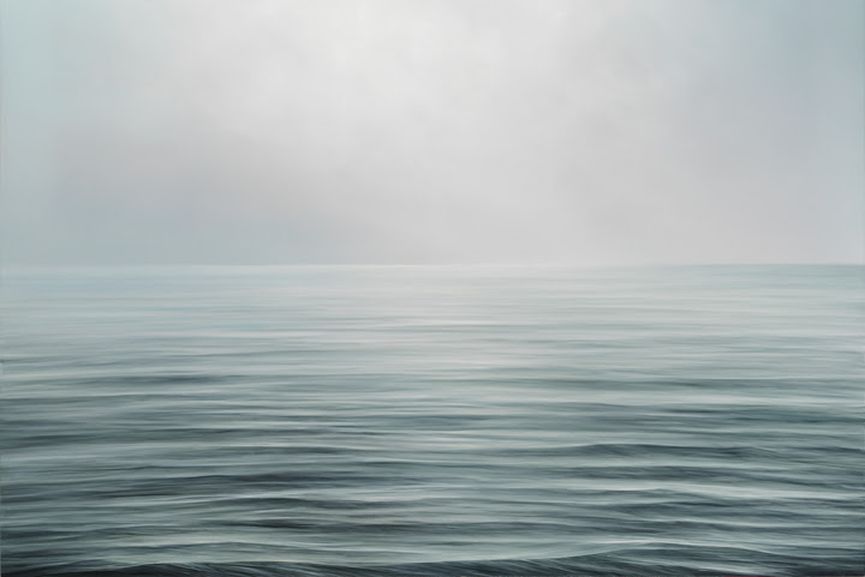 Capturing the effects of light and capricious weather on Lake Michigan, Louise LeBourgeois art transports the audience into a distant world. 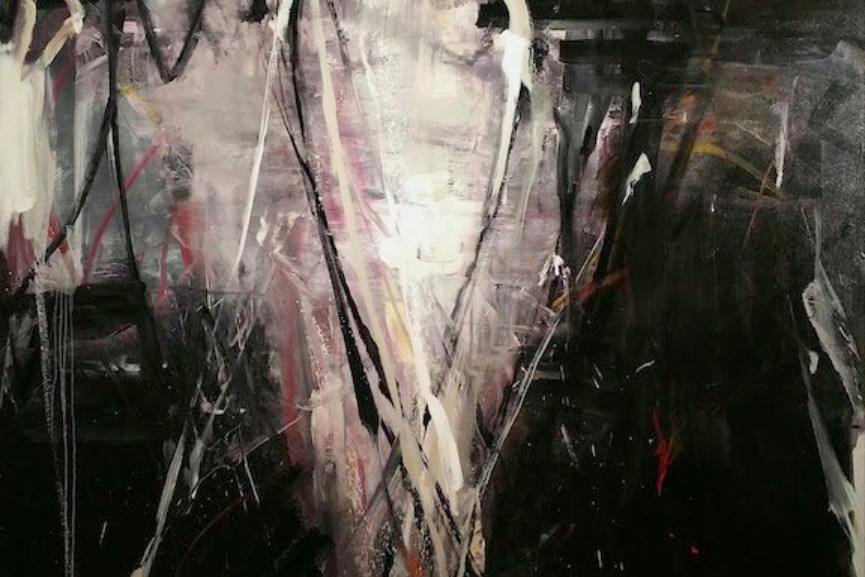