One of the most prolific Italian street artists today, Alice Pasquini, has been fined 800€ and charged with vandalism for painting a series of murals around the northern city of Bologna in 2013. On February 15th, judge Gabriella Castore found the artist, who also goes by the moniker AliCè, guilty for the destruction of property, in spite of the suggestion by the public minister that the penal charges against her be dropped. “Disillusioned” by the decision, which could stay on her record for the next five years, Alice Pasquini announced she will be appealing the decision, and is “ready to present my viewpoint” on the matter.

In 2013, Alice Pasquini visited Bologna to paint and paste her trademark portraits on the city walls - in particular, on the entrance doors and walls of buildings in three streets and in the Pratello area. The street artist was subsequently reported by the city police for her actions, after an interview she gave to Italian daily Corriere della Sera, in which she discussed her artistic work and mentioned the pieces. The complaint prompted a process against her, but also a protest of support and solidarity, held in front of her artworks at the construction site in Bologna. But some three years later, the surprising outcome of the story caused an outrage across Italy, as Alice Pasquini is facing charges for her art. ”I feel that I’ve contributed to the enhancement of the city, and not its vandalism, especially as the works were carried out on surface[s] that were already degraded,”, said the artist in her statement forwarded to us by her manager. Her lawyer, Stefania Martelli, said the sentence ”will be appealed for sure”.

The case of Alice Pasquini in Bologna is only the latest in the series of cases where street art is considered vandalism in the eyes of law. As if out of some kind of habit, the court declares it a form of destruction, rarely going deeper into the core of it all. Alice Pasquini is a renowned artist who has painted the walls in cities around the world, places where street art is accepted and even encouraged as an art form, aiming to make the world we live in more beautiful. Furthermore, the irony of this whole case is that a Bologna museum, Genus Bononiae, announced in January that they want to put her and the wall pieces of other Italian street artists, such as Blu and Ericailcane, up for an exhibition inside their space. With this in mind, it’s hard not to talk about hypocrisy and negligence, particularly in the fact that the court ignored the opinion of the public minister, who seems to have understood the problem a little bit better. In the meantime, here’s hoping things will take a turn for the better once Alice Pasquini files her appeal. 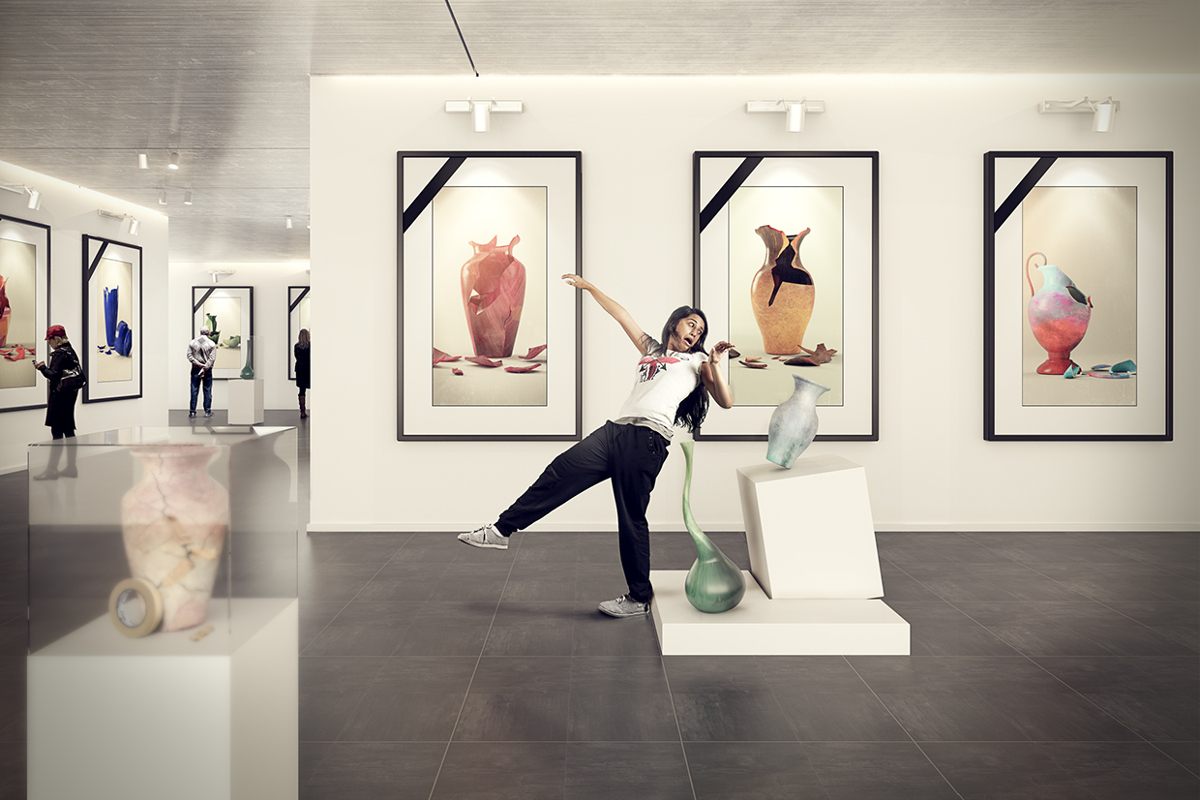 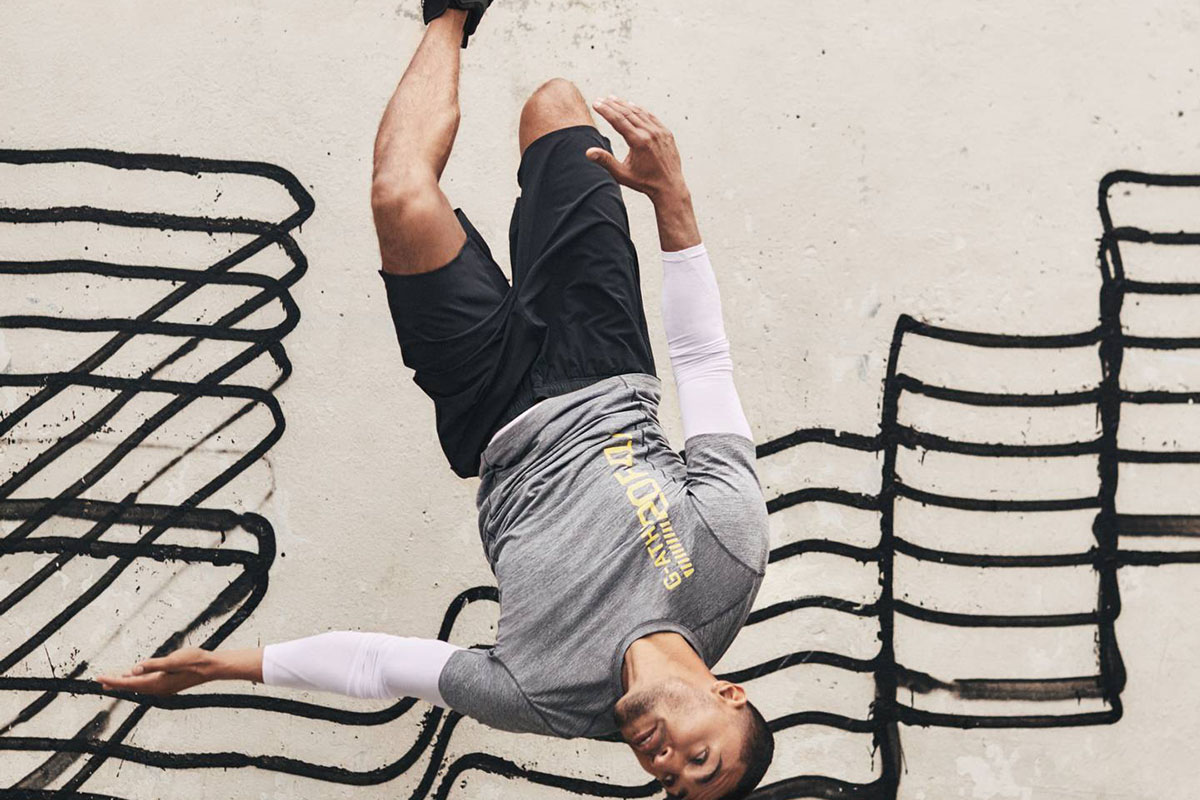 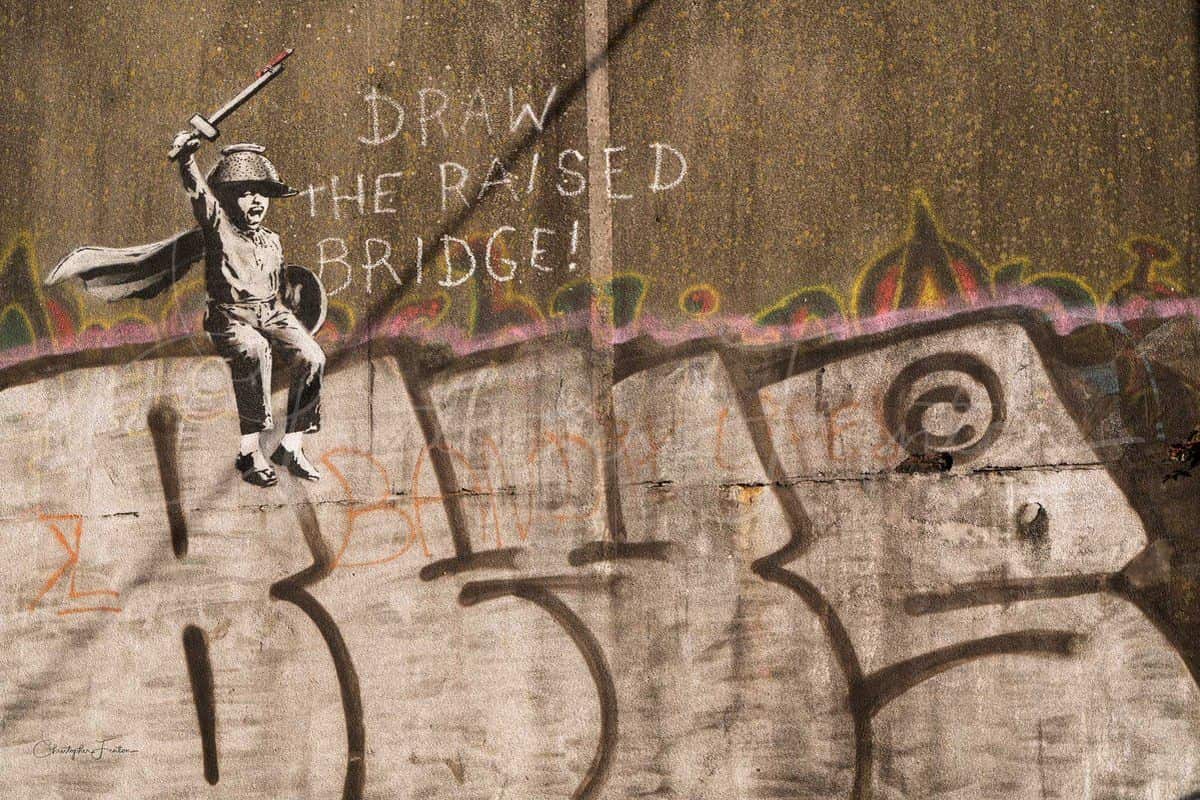