The poster as a specific art form dates back to the second half of the 19th century, when the printing technology progressed and perfected color lithography and enabled mass production. Artists such as Henri de Toulouse-Lautrec and Pierre Bonnard started using it increasingly in order to express their creativity and to promote a modern approach to visual art during the Belle Epoque era.

However, one of the most prolific artists of the first decade of the 20th century whose designs became memorable is definitely Alphonse Mucha. His approach was unique and in a short while made him quite a star; Mucha produced seductive designs for every possible brand, spanning from JOB cigarette papers, to Lefèvre-Utile biscuits, Nestlé baby food, and Moët-Chandon champagne, to Perfect bicycles.

The current exhibition titled Alphonse Mucha: Art Nouveau/Nouvelle Femme honoring the prolific artist/designer launched the Poster House, an entirely new venue and the first of its kind in New York, solely devoted to poster art. In order to start off their programming in a glorious manner, they decided to underline Mucha’s significance for the development of graphic design in general.

The show is focused on the prominence of Alphonse Mucha in the light of his time in Paris in the 1890s, and the encounter he had with one Sarah Bernhardt. Namely, in 1894 the famous actress asked him to produce a last-minute poster which dazzled the Parisian advertising world. In the upcoming years, Mucha became practically a superstar in Europe and even across the ocean in the States, where he moved in 1904 to be a portrait painter.

At one point Mucha returned to Europe to start working on his most ambitious series, the Slav Epic painting, celebrating the history of the Slavic peoples of Europe. After the fall of Czechoslovakia under the rule of Third Reich in 1939, Mucha was arrested by the Gestapo primarily for his loyalty to Slavic nationalism and affiliation with the Masons. Although he was released, the great designer died of pneumonia a few months later.

The exhibition consists of three segments; the first one is logically centered on Mucha's connection with the aforementioned Sarah Bernhardt, whose expressive stage presence and her public persona inspired the designer to explore the female form.

The second segment reveals the further development of the authentic aesthetic and a new approach to advertising; interestingly so, Mucha managed to construct sensuous, divine, and somehow mysterious narratives which appealed to his clients and the consumers.

The last segment reveals the artist’s yearnings and the motifs which preoccupied him throughout the last phase of his career when he was commissioned to create allegorical illustrations of women for decorative purposes.

This exhibition is the first New York City show solely focused on Mucha since 1923 at the Brooklyn Museum; it definitely shows not only Mucha's outstanding technical ability, but also his sensibility to present the designs in a dignifying and sensitive manner, and his dominating role in the Art Nouveau movement.

In order to provide the best possible experience and attract large audience, Poster House decided to presents another show titled The Wall: Cyan in the 1990s along with interactive experiences for visitors, an educational section and immersive poster-inspired photo-booth.

Alphonse Mucha: Art Nouveau / Nouvelle Femme will be on display at the Poster House in New York until 6 October 2019. 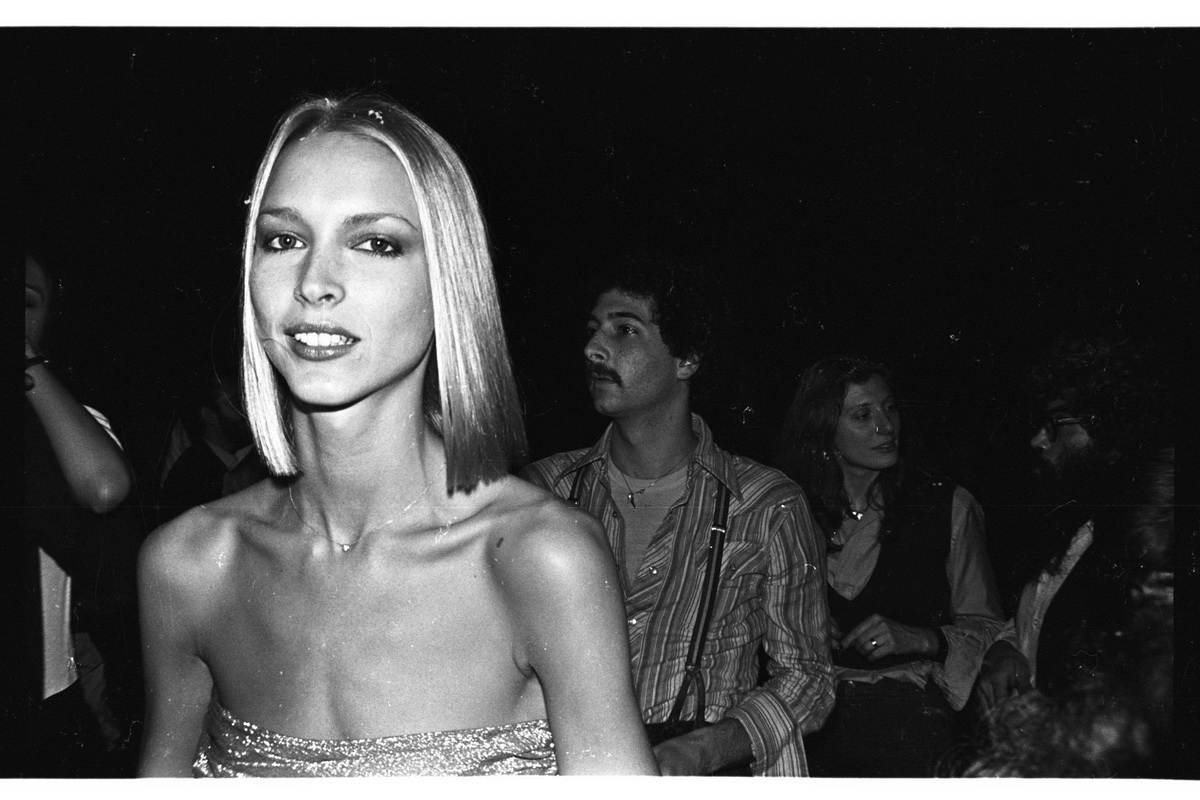 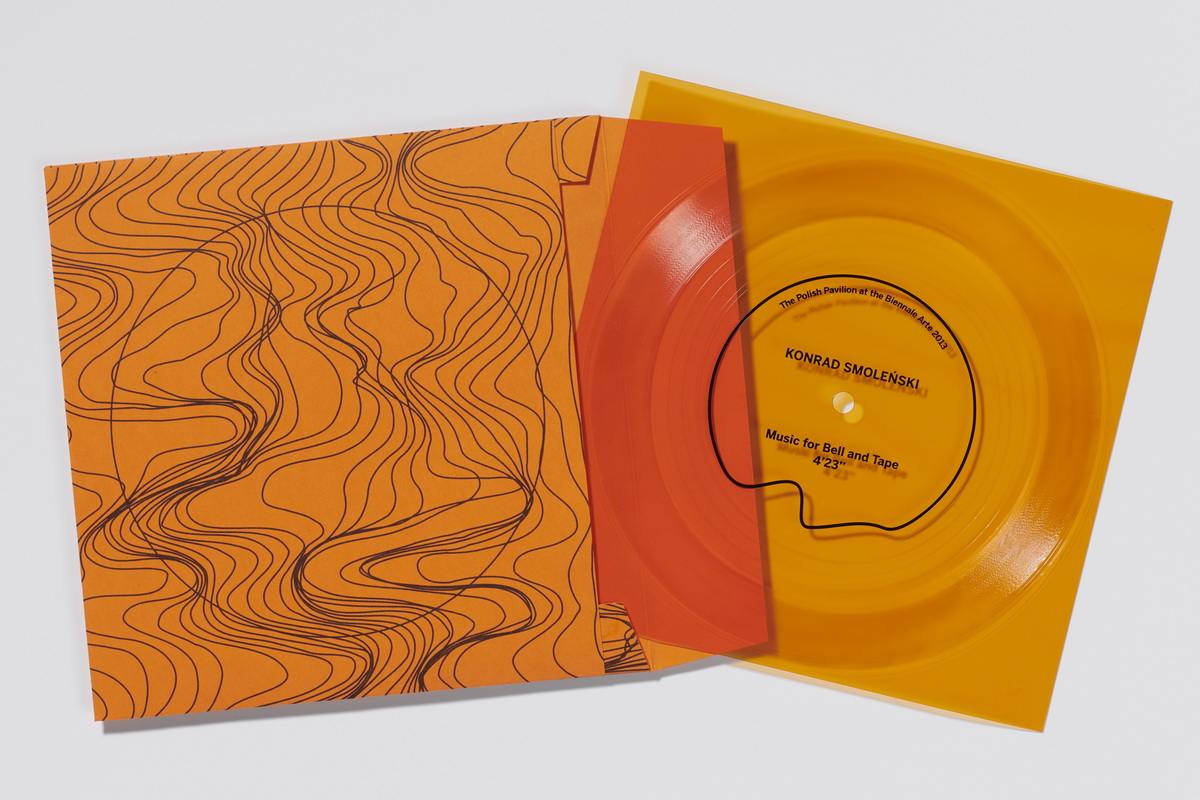 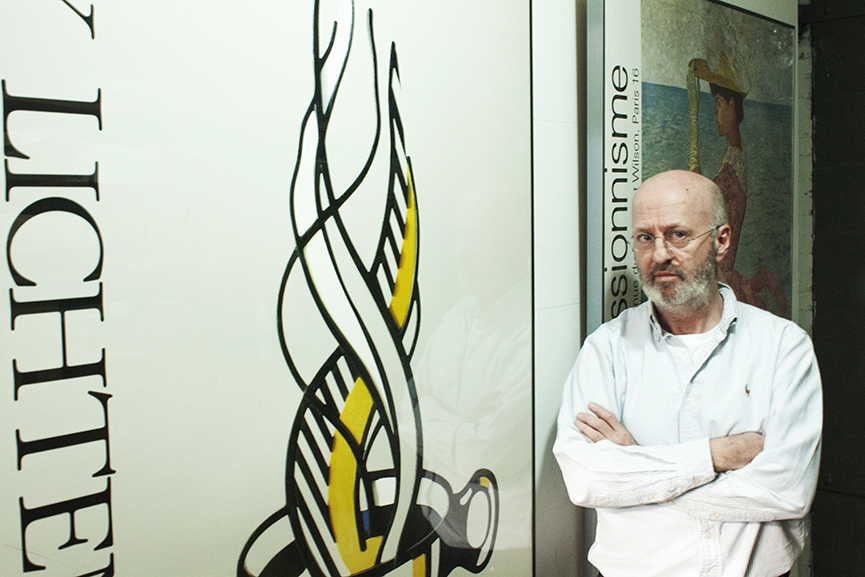 ArtWise president and founder Bernard Rougerie talks about their extensive collection of exhibition posters and prints and much more.