Who are the Leading Art Curators of Today?

In the world of contemporary art, the role of the curator is ever evolving. Traditionally described as the interpreter of art, curators safeguard the heritage of art, select new work, connect to art history and display or arrange the artwork in the exhibition space.

Besides translating concepts into words and bringing them back to visual arrangements, in today’s market-driven contemporary art environment, curators retain the important task of highlighting art’s noncommercial dimension.

Acting both as tastemakers and validators, star curators have been gaining influential positions in the art world, where they can make or break an artist’s career.

In the competitive world of blockbuster shows and fast-paced art market, curators like Hans Ulrich Obrist of the Serpentine in London, Klaus Biesenbach of the MoMA or Massimiliano Gioni of the New Museum in New York have become star names, whose curatorial choices can ensure a museum’s critical and financial success. Without further adieu, we present you ten leading curators of today.

Scroll down and enjoy!

The Curator’s Handbook is the essential handbook for curators and curatorial students, mapping every stage of the process of putting on an exhibition, no matter how traditional the venue, from initial idea to final installation. An introduction explores curatorial work from its origins in the seventeenth century onward and outlines the various roles of the curator today. Twelve chapters then trace the various stages of the exhibition process in clear, informative language and using helpful diagrams and tables, from developing the concept to writing contracts and loan requests; putting together budgets and schedules; producing exhibition catalogues and interpretation materials; designing gallery spaces; working with artists, lenders, and art handlers; organizing private views; and documenting and evaluating a show.

An Artistic Director at the Serpentine, the galleries in London firmly established as a center for contemporary art, Hans Ulrich Obrist was named by the ArtReview as the most powerful figure in the field in 2016.

Also dubbed the “curator who never sleeps”, Obrist has hosted his first show in the kitchen of his student flat in 1991.

After gaining notoriety on the art circuit, he curated his first exhibition at the Serpentine, the now notorious Take Me (I’m Yours) which will soon go on view again at Pirelli Hangar Bicocca in Milan.

Known for his gritty-yet-glamorous approach to modern art, Massimiliano Gioni caused quite a ripple in the art world as the youngest curator to direct the Venice Biennale in more than a hundred years.

A figure so active at the center stage of the international art world, he is currently working as a Director of the Trussardi Foundation and Artistic Director of the New Museum.

A curator of numerous solo shows, including those of Paul Chan, Urs Fischer, Lynda Benglis, Tacita Dean, Paul McCarthy and Tino Sehgal, he is often described as the crown prince of the art world.

Working as the director and chief curator at Studio Museum in Harlem, Thelma Golden is opening minds and showcasing new voices.

The controversial landmark show she co-curated was overtly political 1993 Whitney Biennial, but she burst into the limelight as a solo curator with The Black Male: Representations of Masculinity in Contemporary American Art at the Whitney in 1994.

Now, she keeps an eye on young and emerging artists, while using the Studio Museum to write the history of collecting and art-making in Harlem and worldwide.

Adam Szymczyk is famous for looking for people who are experimental and giving artists their first big chance, which is quite risk-taking and pioneering.

He was a co-founder of the Foksal Gallery Foundation in Warsaw, where he worked as Curator from 1997 to 2003 before assuming his post at Kunsthalle Basel for which he curated shows for Piotr Uklanski, Tomma Abts, Gustav Metzger and Lee Lozano, among others.

In 2013, he was named the artistic director of Documenta 14, one of the highest-profile international contemporary art shows.

Known for her idiosyncratic genius, Carolyn Christov-Bakargiev has worked with the biggest names in contemporary art and organized its most prestigious exhibitions, including the Sydney Biennale and the 13th edition of Documenta.

Avoiding to explain the art she curates, she rather directs attention to the unlikely connections between seemingly unrelated interests.

Adrián Villar Rojas, one of the younger artists Christov-Bakargiev has championed, described her as “a neverending hyper-connectivity machine” who can “connect and create relations with anything.”

A Swiss-born curator, Philipp Kaiser is best known for his monographic and thematic exhibitions which create bridges between Europe and America.

Having a truly formidable resume, he has served as the director of the Museum Ludwig in Cologne, Germany, a senior curator at the Museum of Contemporary Art in Los Angeles, and head of contemporary art at the Kunstmuseum Basel / Museum für Gegenwartskunst in Switzerland.

He has been recently named the new curator of Art Basel’s Public Sector, the section of Miami Beach fair that presents large-scale public art commissions in Collins Park.

Having worked in the prominent Guggenheim Museum and Foundation for over 30 years, the name of Nancy Spector has become synonymous with the name of this prominent New York institution.

After working less than a year as a chief curator at Brooklyn Museum, Spector has returned to the Solomon R. Guggenheim Foundation this year as the first-ever artistic director and its Jennifer and David Stockman Chief Curator.

This was not unexpected since she has been continually praised for her remarkable and innovating work and her ambitious collection strategy.

As an acknowledgment of the role Klaus Biesenbach played in making Berlin a throbbing contemporary art hub – as founding director of KW and the city’s biennial – Germany awarded him the Cross of the Order of Merit.

In 2009, he took over as the director of the P.S.1 Contemporary Art Center in Long Island City, which functions more or less as MoMA’s experimental wing and youth-outreach center, but also MoMA’s chief curator at large.

He is interested in what he calls “contemporary practice,” which for him means where different types of art—say, film, architecture, or music—bleed together.

As writer, curator, teacher, and producer, RoseLee Goldberg has been a foremost champion of performance art since before the form had a name.

As a founder and director of Performa, a visual arts performance biennial that takes over New York City, she has built an exciting community of artists and audiences and provided a strong basis for educational initiatives.

An influential advocate of performance art and a catalyst for the medium, she has been focusing at dissolving the perception of categories of performance and the production of art.

A Cameroonian-born, independent exhibition maker and cultural producer, Koyo Kouoh continues to expand the discourse around contemporary African art, while also helping to reshape how the art world is run in the background.

Since 2008, she has been running The Raw Material Company, a center for contemporary art, education, and society in Senegal.

She has also shaped the talks programme of the 1:54 Contemporary African Art Fair in New York and London, and was also one of the members of the committee responsible for appointing Adam Szymczyk as Documenta 14’s curator. 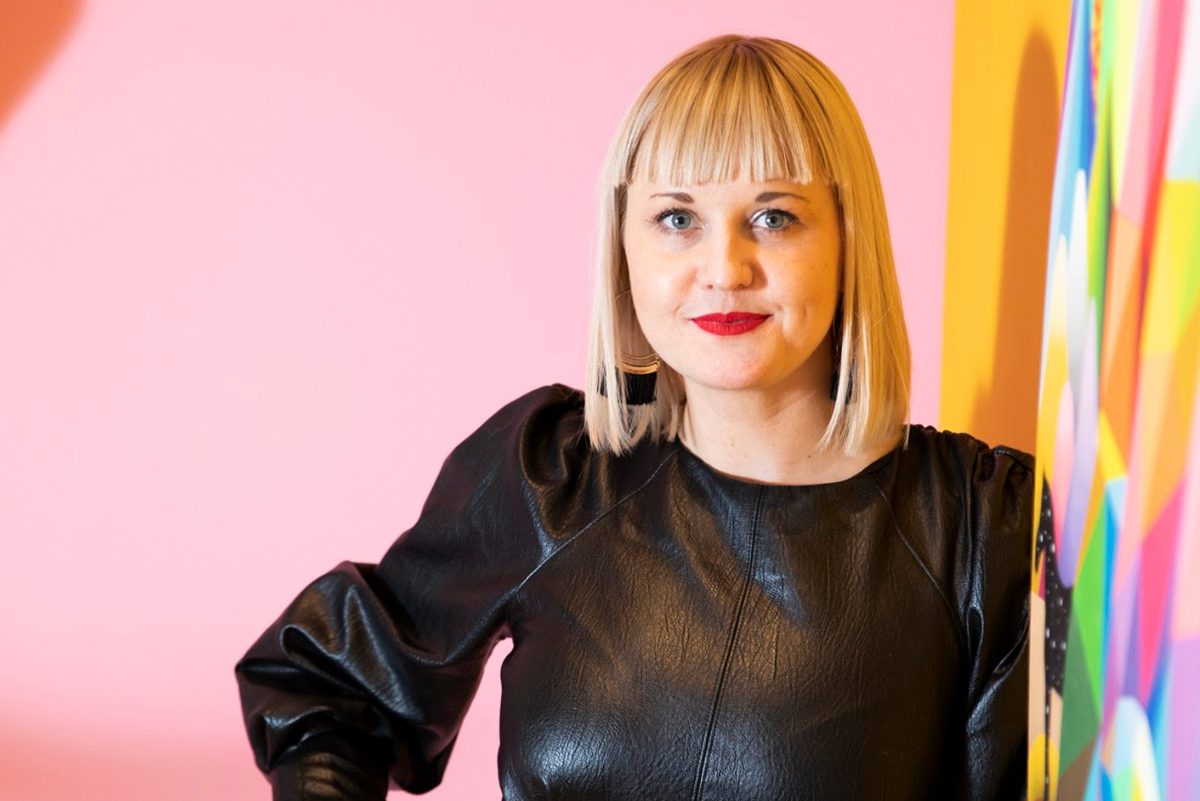 What Does Tina Ziegler Have In Store For Curators and Artists?
Podcast   |   Angie Kordic

In our latest podcast we talk to Tina Ziegler, a pivotal figure of the urban art movement, about two of her latest projects dedicated to curators and artists. 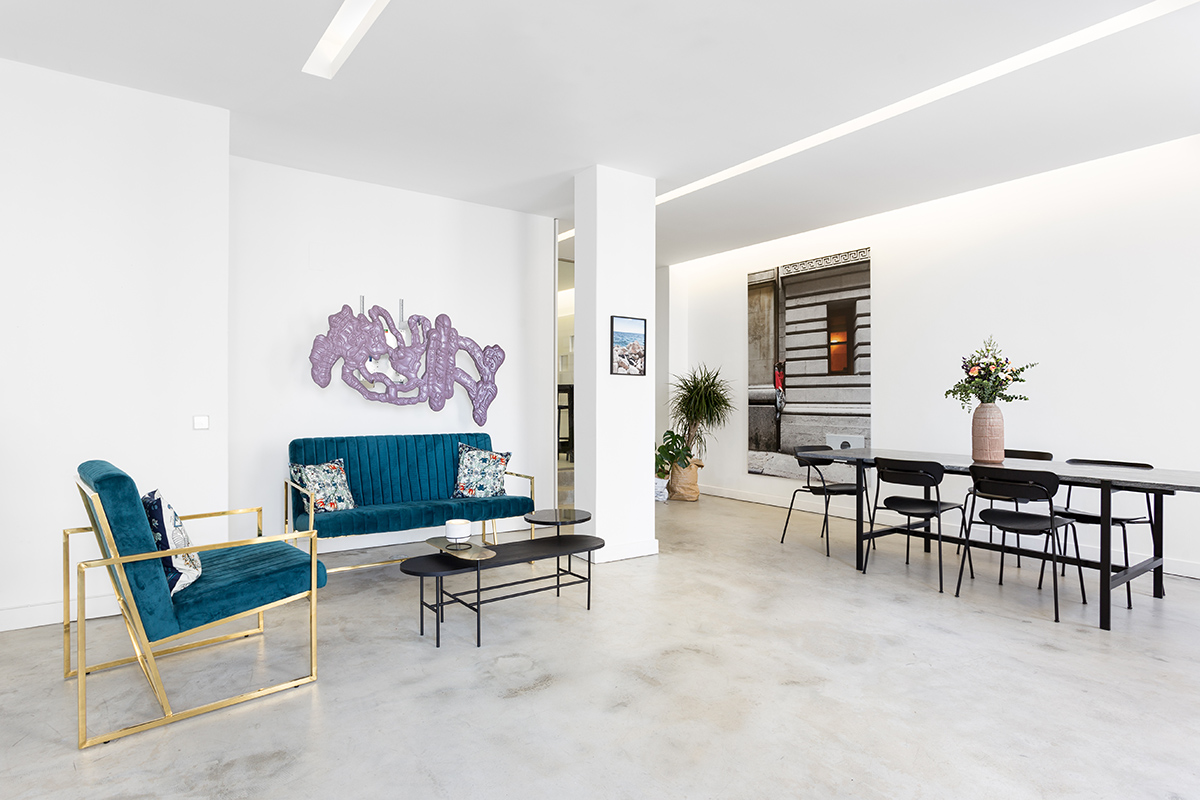 In our latest podcast, we talk to Pauline Foessel about Art Curator Grid, a new network dedicated to international contemporary art curators. 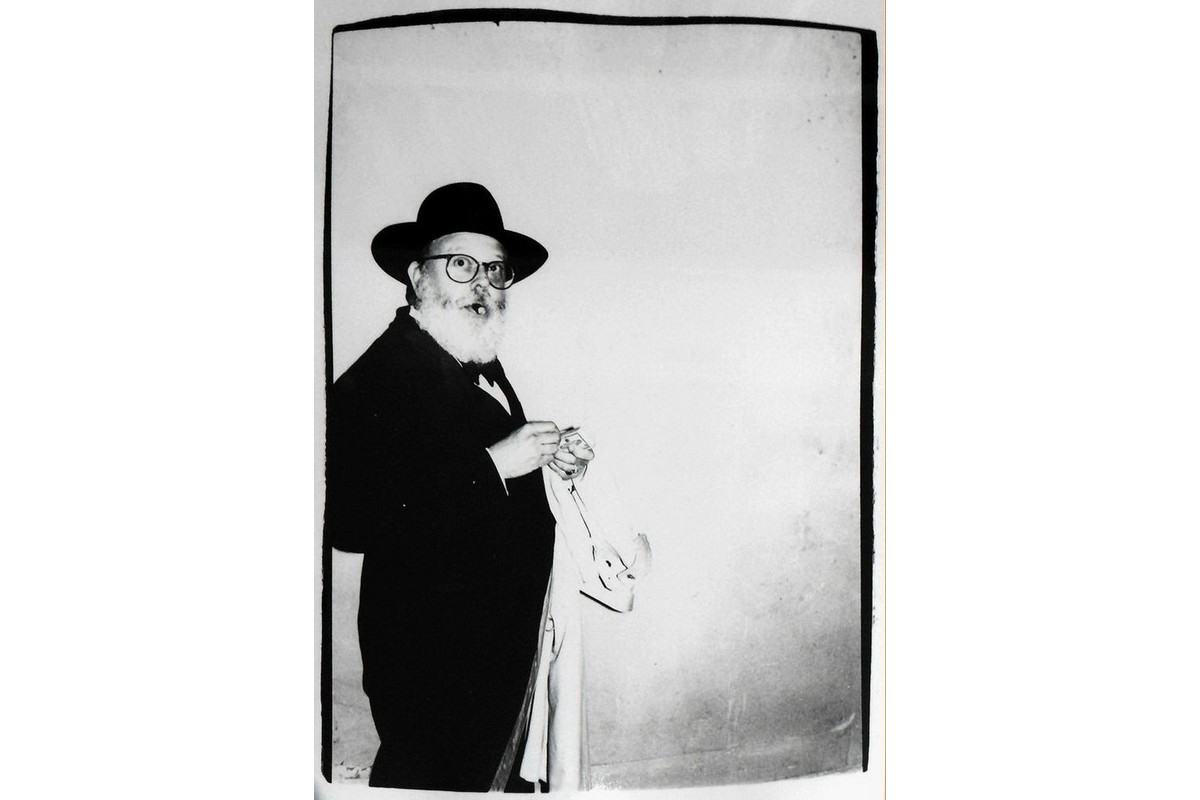 Henry Geldzahler was an immensely influential curator and cultural figure of relevance so his legacy is important for the art world and culture in general.