Art Grants and Fellowships Which Are Perfect Opportunities for Artists

Art grants and fellowships are perfect opportunities for artists to find funding and finance the necessary costs of studio rental, art material and travel. Being an artist is not easy, but with these grants, you will have one worry less, and means to create something spectacular. However, some art grants are invitation-only, the deadline for the others has already passed, so you are probably confused and tired of searching for the right one.

In the sea of different grants on the internet, Widewalls has compiled a list of seven upcoming grants and fellowships that you can apply for in 2015 (mostly in September)

They are aimed at different nationalities, social groups and art forms. Whereas some encourage early-career artists, the others favor established ones, and some are awesomely flexible (the Awesome Foundation, for example) Have a closer look at our list. We hope that you will find something suitable and start preparing the application soon!

The William H. Johnson Foundation for the Arts

The William H. Johnson Foundation for the Arts  has recognized the financial problems that minorities and early-career artists are faced with, so it is awarding early-career African American artists with $25,000 every year. Visual artists working in painting, photography, sculpture, printmaking, installation and new genre are encouraged to submit applications. Wondering who is considered to be an early-career artist by this foundation? This flexible term includes everyone who hasn't been working as an artist for more than twelve years, even if they haven't finished their studies.

The Pollock-Krasner Foundation, contrary to The William H. Johnson Foundation for the Arts, is seeking to help internationally the individuals who have worked as professional artists over a significant period of time and who demonstrate both financial need and artistic merit. So far it has awarded over 4,000 grants to artists in 76 countries! The award is aimed at visual artists, such as painters, sculptors and artists who work on paper, including printmakers (it does not take into account commercial artists, video artists, performance artists, filmmakers, crafts-makers, computer artists). It is interesting that there is no deadline, and size of the award is determined in accordance with the artist's personal cicumstances.

John Simon Guggenheim Memorial Foundation Award, established in 1925 by Senator Simon Guggenheim and his wife, as a memorial to his son, awards approximately 200 fellowships each year. It provides funding for  mid-career artists, writers, scientists, and scholars, regardless of their race, color and creed, and presents an opportunity to those who want to do a research in any field of knowledge or to engage in artistic creation. However, the applicants must have a specific project in mind when submitting their application. Also, note that the foundation has suspended its Latin American and Caribbean competition for the year 2015, so only  the citizens and permanent residents of the United States and Canada are eligible this year.

Brooklyn Arts Council Grants are perfect for the creative minds living and working in Brooklyn! Each year, Brooklyn Arts Council funds hundreds of projects (30 to 40 percent of applicants get some kind of a grant!) Sounds amazing, right? The grantees can be the artists and arts organizations, wishing to organize performances, exhibitions, pop-up galleries, workshops, reading series, festivals, public art and more. Only in 2015, BAF sponsored approximately 94 projects.  The only requirement - you need to be based in Brooklyn!

The Awesome Foundation defines itself as "a global community advancing the interest of awesome in the universe" and backs up awesome ideas with a sum of $1,000. The projects can be either scientific, artistic or social. However, they need to be fun, novel, inspiring and surprising. So far, the Foundation has given $1,643,000 to 1,643 new projects worldwide. The best part - you just need a great idea and a plan and the trustees of the Awesome Foundation will help you achieve your goal, on a no strings attached basis. The best part number two - the grants are awarded every month! The funding is provided by the local philanthropists - trustees, grouped in chapters.

The Asian Cultural Council provides funding for  artists, scholars, arts and humanities professionals, and organizations with a residence within countries of Asia and the United States. Applicants originating from 26 Asian countries are eligible for different grant sizes and duration (from one month to one year) The disciplines which are accepted range from archaeology via dance to photography. This grant allows individuals or organizations to do a research, study and receive special training.

Stay in touch with the world of art with a free sign up for My Widewalls! 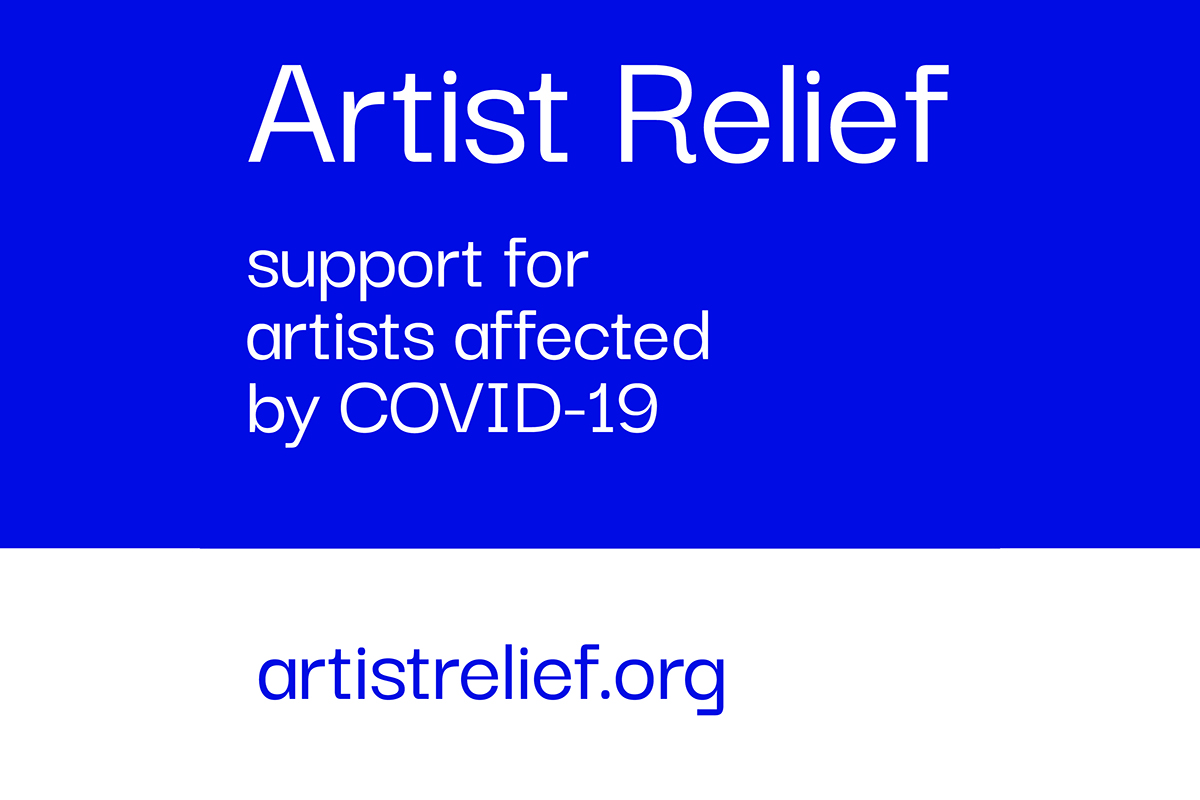 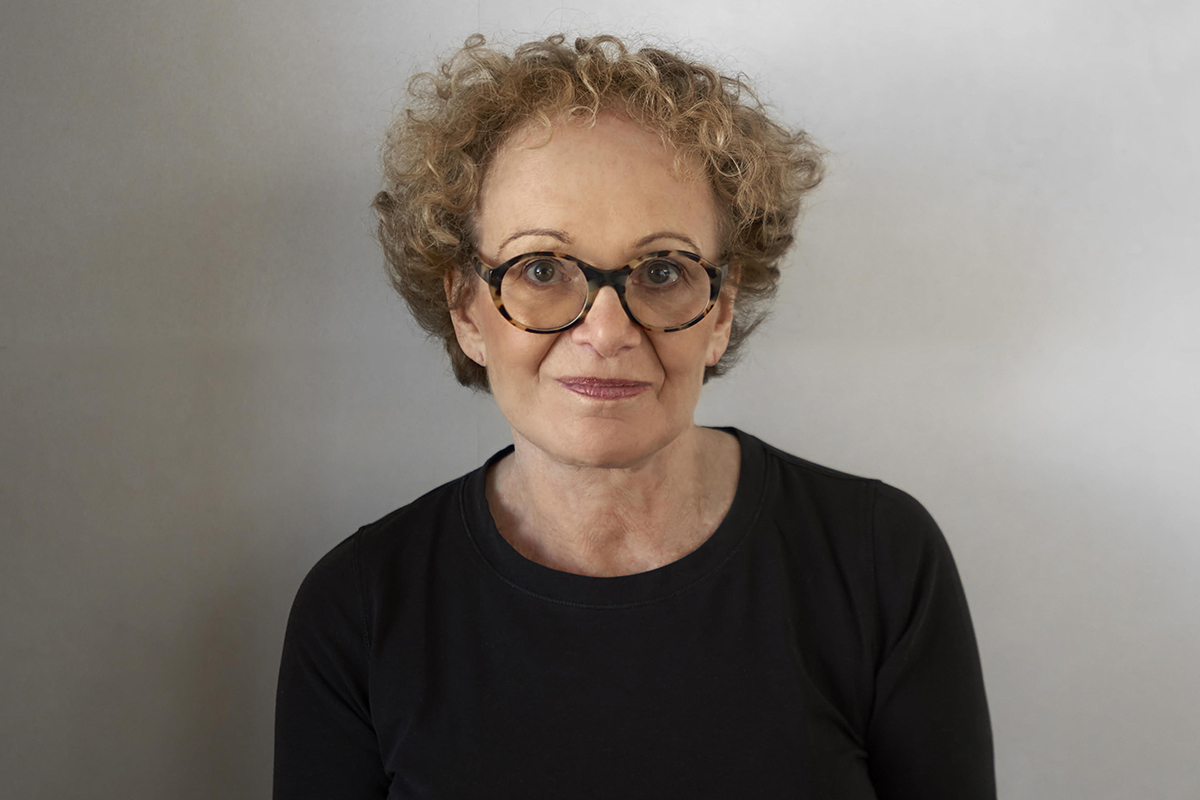 Susan Unterberg, Director of the Anonymous Was A Woman grant, talks about the latest measures of help toward female-identifying artists in times of COVID-19. 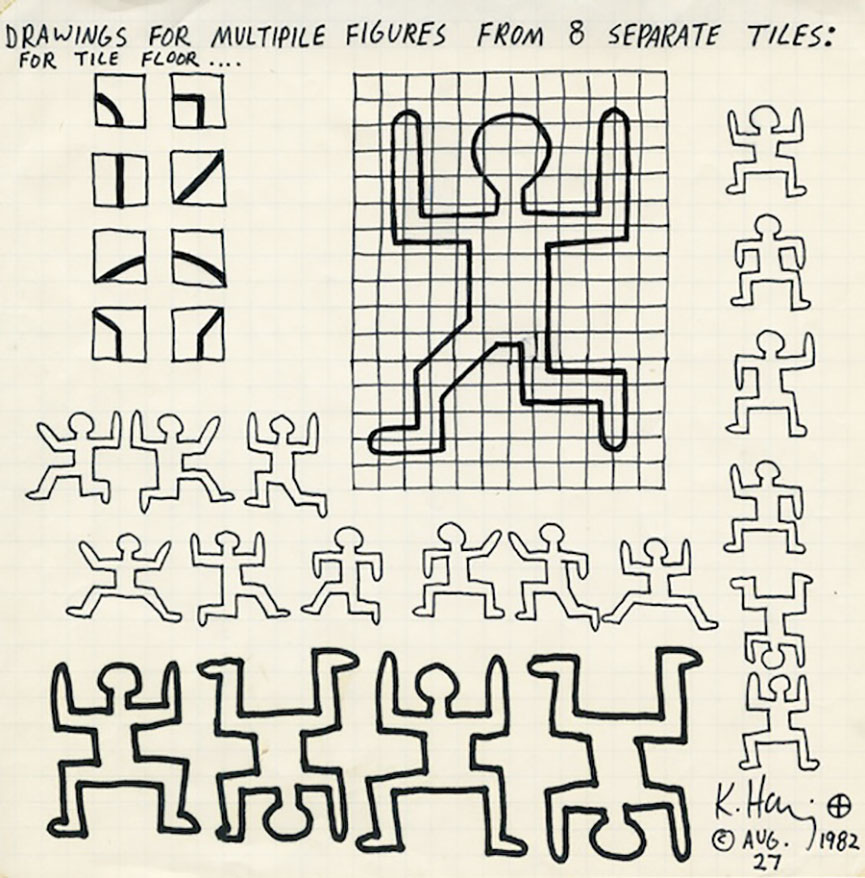 The Center for Curatorial Studies and the Human Rights Project at Bard College announce the Keith Haring Foundation in Art and Activism.