Founded in 1875, The Art Students League of New York has been instrumental in shaping America’s legacy in the fine arts. Artists who have studied and taught at the institution, including O'Keeffe, Pollock, Rothko, Nevelson and Ai Weiwei, have been setting the course of the American art for 140 years. Founded by students who broke away from the National Academy of Design, the League continues to cherish that independent spirit even today, allowing their students to pursue their work unconstrained by dogma, politics or burdensome tuition.

In their current exhibition, The Art Students League explores the vital contributions of these alumnae on the international stage, focusing on the female members. Titled Postwar Women, the show seeks to challenge the misperception that great art produced by women artists is somehow an exception rather than the rule.

Women Artists in the Postwar Period

After the second world war, the landscape of art was still dominated by white men. While the societal shifts made it possible for larger numbers of women to work professionally as artists, their work was often dismissed and support networks were scarce. However, these women significantly contributed to the remarkable range of abstract styles that proliferated during this period.

Curated by Will Corwin, the exhibition examines the history of the institution known for democratic ideologies which created artistic opportunities for women of all social classes. It delves into the remarkable artistic practice of these women but also sheds light on the complex networks they formed to support one another and their newfound access to art education.

The show brings together over 40 artists who were active between 1945 and 1965. The display includes some of the most prominent artists of the 20th century, such as Louise Bourgeois and Helen Frankenthaler, but more importantly, it brings to the fore the women who were not credited enough, such as Mavis Pusey, Kazuko Miyamoto, Olga Albizu and Helena Vieira da Silva. In this way, the institution seeks to remind a new generation of visitors and art students of the importance to know their foremothers.

Don't miss out on this unique opportunity to see works by some of the greatest names in post-war art.

The exhibition Postwar Women will be on view at The Art Students League in New York, at the second floor of the Phyllis Harriman Mason Gallery, until December 1, 2019. The exhibition is free and open to the public. 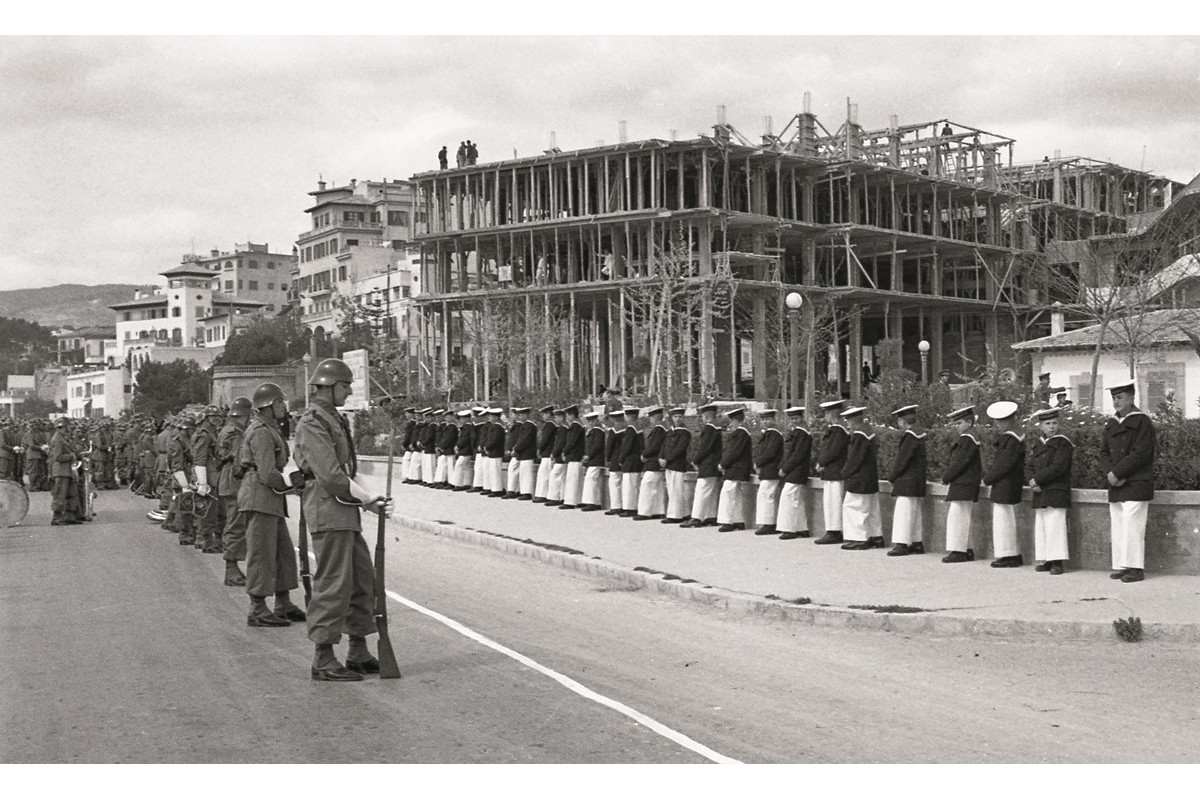