You've all probably had a chance to hear about cryptocurrency, mostly thanks to all the buzz surrounding Bitcoin’s record-breaking exploits and unreal investment potential. But chances are slimmer that you've devoted the same amount of attention to Blockchain, the underlying technology that makes Bitcoin and similar cryptocurrencies possible in the first place.

The main benefit Blockchain allows is obviating the need for a central authority to verify trust and the transfer of value - it enables safe, fast and cheaper transactions while taking the power and control from the cold hands of large entities.

Such a concept naturally appeals to many startups and companies from many industries, but today we'll focus on the changes Blockchain technology can directly cause within the art market, implementing potential fixes to many issues linked to provenance, transparency, copyright, ownership, valuation and authenticity.

While Bitcoin typically takes the center stage whenever discussions about cryptocurrencies take place, the truth of the matter is that the Blockchain, a platform upon which Bitcoin runs, is ultimately a much more interesting and profound innovation.

Its official definition states that the Blockchain is a secure transaction ledger database that is shared by all parties participating in an established, distributed network of computers.[1] Unlike banks that facilitate transactions with traditional currencies, Blockchain allows the free transfer of cryptocurrency through a decentralized environment - all the data going through it is held in an interlinked network of computers, owned and run by none other than the users themselves.

By recording and storing every transaction that occurs within its network, it essentially eliminates the need for “trusted” third parties such as payment processors.

A Huge Problem of the Art Market That Nobody Talks About

Well-hidden behind the facade of glamour and passion lies the fact that many contemporary artists are barely able to survive from their earnings regardless of how good their work is. The main reason for this disconnect between talent and profit is the difficulty of centralized patrons.

As far as the 21st century is concerned, these greedy patrons are nothing more than centralized corporations who keep artists on the payroll for financial gain. And if there's one thing corporations are good at, it's making money. Whenever they agree to represent the artist by promoting and selling his work, the corporations take their "fair percentage," which naturally tends to be the bulk of profits.

Furthermore, galleries and auctions houses also got their hands fairly deep in the artist's pocket, making sure they get a taste of the cake as well. When all is said and done, the man who had the idea and the talent to execute an artwork ends up spending all of the earnings on "crucial services."

How to Sell Arts on the Blockchain

How Blockchain Can Alter the New Art Market

There enter Blockchain, the greatest threat art corporations faced in recent decades. Just like this technology promises to revolutionize the banking system, the contemporary art market is also in danger of changing. As a system designed to distribute the centralized management of data, Blockchain might be able to connect the art lovers in a secure and transparent way that requires no centralized hub of a corporation.

As things currently stand, artists are forced to use a large-scale centralized company to distribute their work. However, if the Blockchain system was to be implemented, artists would suddenly have no need for profit-skimming corporate structures to be in place.

To put it in more picturesque terms, the implementation of a Blockchain system would utterly democratize the art market, leveling the playing ground and allowing the artists to not only take the bulk of their profits but to actually cash in on nearly every last cent their artworks make.

What Else Can Blockchain as a "Platform" Offer to Artists and their Works?

The main result of Blockchain becoming a vital part of the art world would certainly be eradicating the most corrupted aspect of the industry - people making enormous money from other people's artworks. But this is not all this technology might change for the better if it actually becomes implemented. Like the case was with other industries[2] exposed to Blockchain, the art market would benefit on a few more fronts.

A Blockchain system in the art market would definitely help with the constant transparency problem that plagued the industry for decades now. Recording transactions through Blockchain virtually eliminates human error and protects the data from possible tampering. If an irregularity was to be detected somewhere along the supply chain, such a system could lead you all the way to its point of origin.

The way we collect art would also be radically changed[3]. Blockchain would allow us to find what we are looking for with ease and it would make the purchases much cheaper as there would be no middle-man taking a bite. Such a practice would simply bring art closer to everyday people, something the rise of the online art market already started doing.

Perhaps the most obvious benefit of Blockchain use in the art world would be it's ability to fight art forgery through the establishment of better authentication and provenance. Since the Blockchain is a distributed ledger at its core, it can provide an unalterable record of provenance. Many art firms have already started to use this system, like Verisart that certifies and verifies artworks and collectibles using the Bitcoin Blockchain.

Will the Artists and the Future of the Art Market Feel the Impact?

If it was to be incorporated, Blockchain system would alter the very core of the art market and would be a true game changer. However, as a lot of leading figures of the art world stand to lose a lot if such a scenario came to pass, whether Blockchain can succeed in the art world is another matter.

At the end of the day, Blockchain was implemented in various industries already and, although it brought a lot to the table, major changes were needed to take place in the meantime. So, although new and exciting ways of purchasing, selling, owning and promoting artworks are at the very reach of the art market's fingertips, whether the market extends its hand and grabs it remains to be seen. 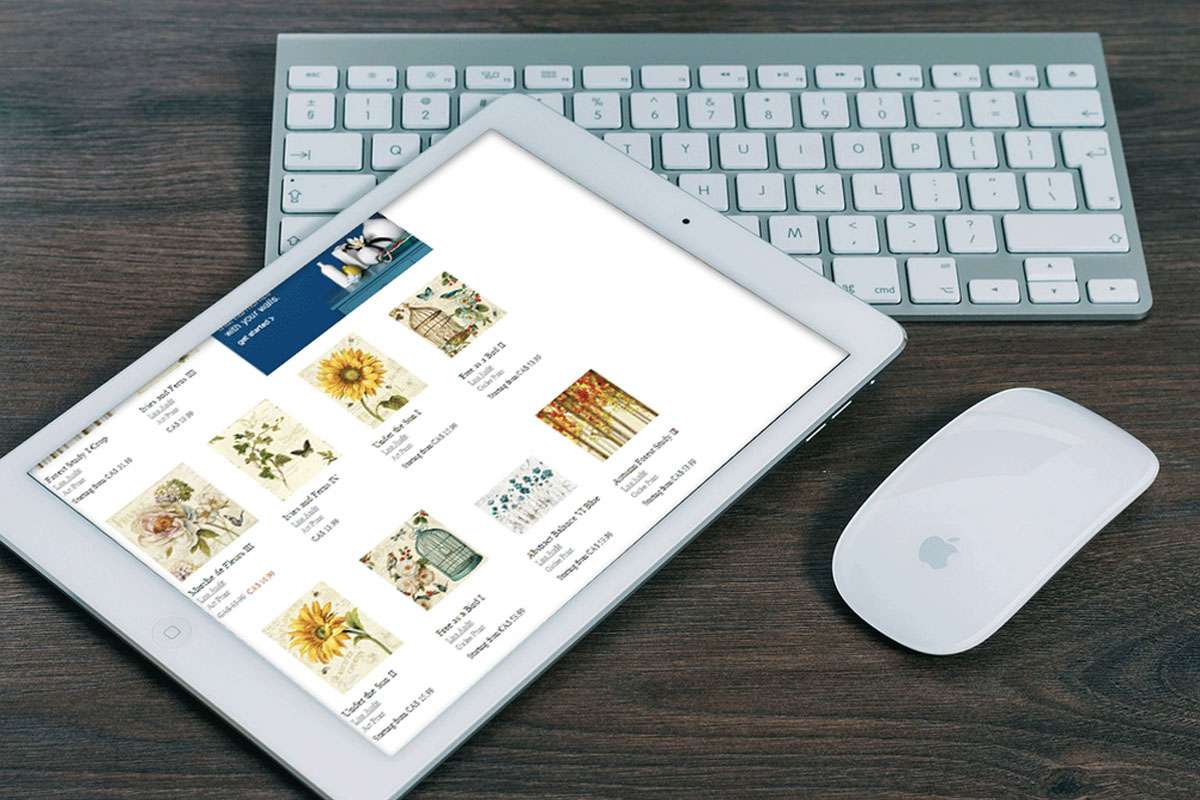