The German capital Berlin is a city of rich history and culture. Regardless of its age, there is still room for it to grow. However, this is the exactly what concerns the Berlin based artist Bram Braam, as he wonders where the architectural future of this city might take it. Inspired by the architects of the Dutch De Stijl movement, he has created multiple works examining the disturbance of architectural logic, and once more turns to the city he calls home. Devoting himself to the idea of utopia and how the architecture has failed to create it on many occasions, Braam poses the question of what kind of form will the remaining pockets of Berlin’s undefined areas take based on its rich history and planned future. Using various styles and materials, Braam presents the audience with compressions of architectural time - the past, the present and what is yet to come, intertwined in his sculptural work.

Bram Braam is a Berlin-based artist, but he was born in Netherlands in 1980 and the Dutch background has a huge impact on his work. To best describe its effect, he uses a claim made by Next Nature collective: “Nature made the world but mankind made the Netherlands.” It is exactly this comparison that is in the core of his sculptural work. Using the contrast of nature and culture, he examines how one affects the other, placing the idea of shaping the environment through architecture and planning at the center. He also investigates whether it is possible to predict the future based on the known failed experiments of past architectural endeavors. His installation City of Tomorrow (2014) is the best example of this tendency, in which he analyzes the town center of Cumbernauld, a failed experiment of visionary social architecture that turned into a ruin of modernity. His installations include materials interchanging between old and new, found and rough, dark and polished, and media such as photography, screen printing and film.

The Future of Berlin

Concerned with the transformations that Berlin is going through, Bram Braam tries to once more connect the dots between the past and the future, putting its history on display in the works such as Coordinating Berlin Traces and questioning the forming character of unclaimed spaces in Empty Space. Here too, the focus is on the urban landscape as a man-made environment; spatial and material experience is transferred through his sculpture, from the urban into the exhibition space. Transition of Structures is also on view, illustrating the transformation of the city by putting together photographic views and sketches of buildings in layers and like pieces of a puzzle, and connects them with diverse building materials like glass and concrete.

Creating sculptural installations that transcend time, Bram Braam experiments with the architecture of today in order to reveal the faults of tomorrow. The architectural failures throughout history have left us deprived of a utopia Bram Braam looked for, and his latest collection stages the uneasy tension between a plan and its realization, presenting his concern about the future face of Berlin. The Modern Mutants exhibition starts on February 6 at Burster Galerie in Berlin, and ends on March 12, 2016. 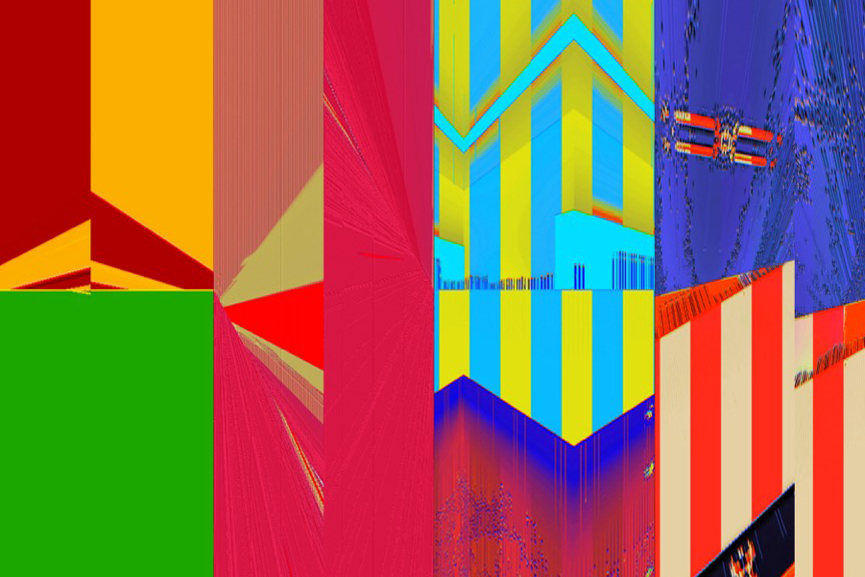 Mixed materials and techniques create the extraordinary multimedia art of Richard Garet, which is going to be on view at Galerie Burster. 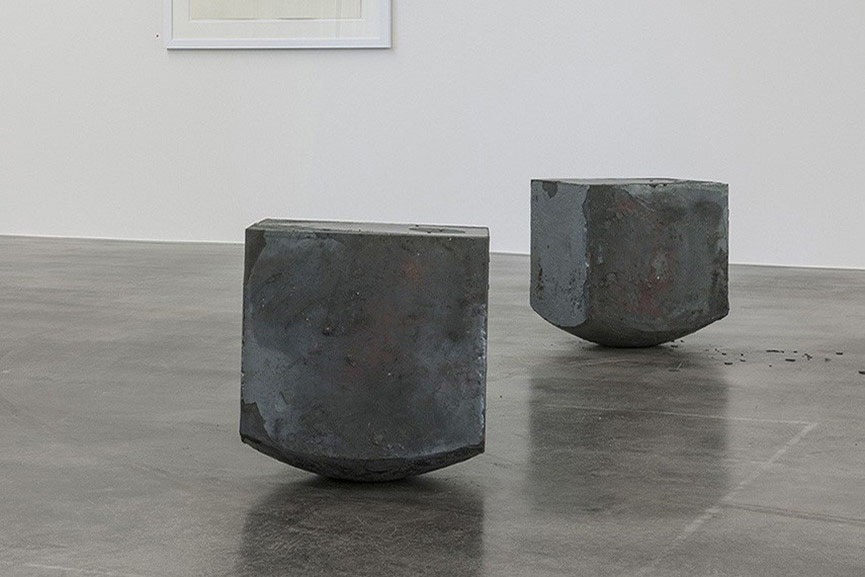