One of the oldest art forms going back at least to ancient Egypt, portraiture immortalizes and documents our evolution and being. Represented through sculpture, painting, photography, and many other creative mediums, portraits capture the likeness, unique charm, and personality of the portrait’s subject.

Throughout history, portrait artists have created stunning pieces which reflect the prevailing stylistic themes of the time. With numerous opportunities for depth, empathy and experimentation, portraiture depicts the times and context we live in alongside the representation of the individual.

If you are looking to add a portrait to your collection, we have made a great selection for you to take a look at!

Photography had an important role in Andy Warhol’s practice, especially in his later years. Having a unique approach to the medium, he saw it as a way to capture all the real things and to keep a visual diary. Over the course of his career, the artist created hundreds of portraits of both celebrities and people who surrounded him. He is best known for his 1970s Polaroids, but also his larger black-and-white pictures that were repeatedly produced by the artist up until the day he died in 1987.

The present work depicts Jane Fonda, a celebrity sex symbol of her time who remains part of American pop culture to this day. Warhol’s fascination with stardom shines through with this portrait.

A German contemporary artist, Devin Miles is best known for his Pop-art depictions of famous people and imagery. Creating a new, contemporary style of his own, Miles is a story-teller who narrates tales and creates a kaleidoscope around the idols of those times. His silkscreens are time-consuming works produced by hand, invoking the icons of the 1950s, 1960s and 1970s.

The Big Bond II from 2018 depicts Sean Connery as James Bond, being a reverential tribute to the power and fascination of an epoch that remains palpable and unrestrained even today. The actor is surrounded by images, writing fragments, emblems, logos and typical accessories of that age.

Best known for his Obey Giant aesthetic and his poster for the Obama presidential campaign, Shepard Fairey is a long-standing figure on the contemporary art scene. His highly recognizable graphic work spans media such as print-making and murals, tackling socio-political topics in the US and beyond.

Mujer Fatale, the fatal woman, is an example of Fairey’s homage to women. In this case, the mysterious character is wearing a mask as a nod to the Zapatista, the Mexican movement against the government fighting for indigenous rights and democracy.

A self-taught contemporary artist, Guy Denning is the founder of the Neomodern group and part of the urban art scene in Bristol. His raw and gritty artworks are imbued with the melancholic and solemn effect enshrined in darkness, but never without a hint of anger.

An American mixed-media artist, Swoon is best known for life-size wheatpaste prints and paper cutouts of human figures which reflect her vision of the world. Her illustrative portraiture is often politically motivated, merging art and activism with the intent of improving the world.

Working with a range of discarded objects as her surface, she produces large-scale images printed on recycled newspaper and glues using wheatpaste color. Thalassa is a silkscreen created on 100% cotton Coventry rag.

A British contemporary artist, Nick Gentry uses discarded tech waste, such as recycled floppy disk art, montage, film negative collages and vinyl paintings to create compelling portraits. His work is influenced by the development of consumerism, technology, identity and cyberculture in society, with a distinctive focus on obsolete media.

The work Lander is at once archaeological and haunting, treating the human form not as a subject in itself, but rather as a vehicle to carry a diverse range of historic media.

A South African artist, based in Johannesburg, Mary Sibande uses mediums such as sculptures, paintings, photography, and design to help depict the human form and explore the construction of identity in a postcolonial South African context.

The body, for Sibande, and particularly how we clothe it, is the site where this history is contested and where Sibande's own fantasies can play out. The artist created an alter-ego by the name of 'Sophie', whose body and dress became a site for writing a counter-history. In the work Living Memory, Sophie is dressed as a soldier, representing the complex relationship the artist has with her father who served in the South African Army.

An Austrian painter and the founder of Art Informel in Austria, Arnulf Rainer is best known for his "overpaintings", developed in the 1950s. He appropriated photographs, transforming existing artworks by layering them with thick, gestural marks. Throughout his career, he continuously searched for new approaches to painting and his constant development of painterly strategies.

In the piece Untitled (Haircut collage) the artist reworked a female black and white portrait in lush colors.

A Dutch painter and etcher, Rembrandt van Rijn is generally considered one of the greatest painters and printmakers in European art and the most important in Dutch history. He worked from direct observation, creating compelling descriptions of light, space, atmosphere, modeling, texture, and human affect.

One of the most important figures of the 20th century, Pablo Picasso was not only a master painter but also a sculptor, printmaker, ceramics artist, etching artist and writer. He continuously experimented throughout his career, completely redefining artistic practice and its purpose.

Throughout his career, Picasso had a need to transform existing works of art to compose variations on a theme. Using Cranach the Younger’s Portrait of a Woman as his point of departure, the artist created his first linocut in color.

Honoring the Black Lives Matter movement, we bring you a selection of works by black artists who have significantly contributed to the history of art. 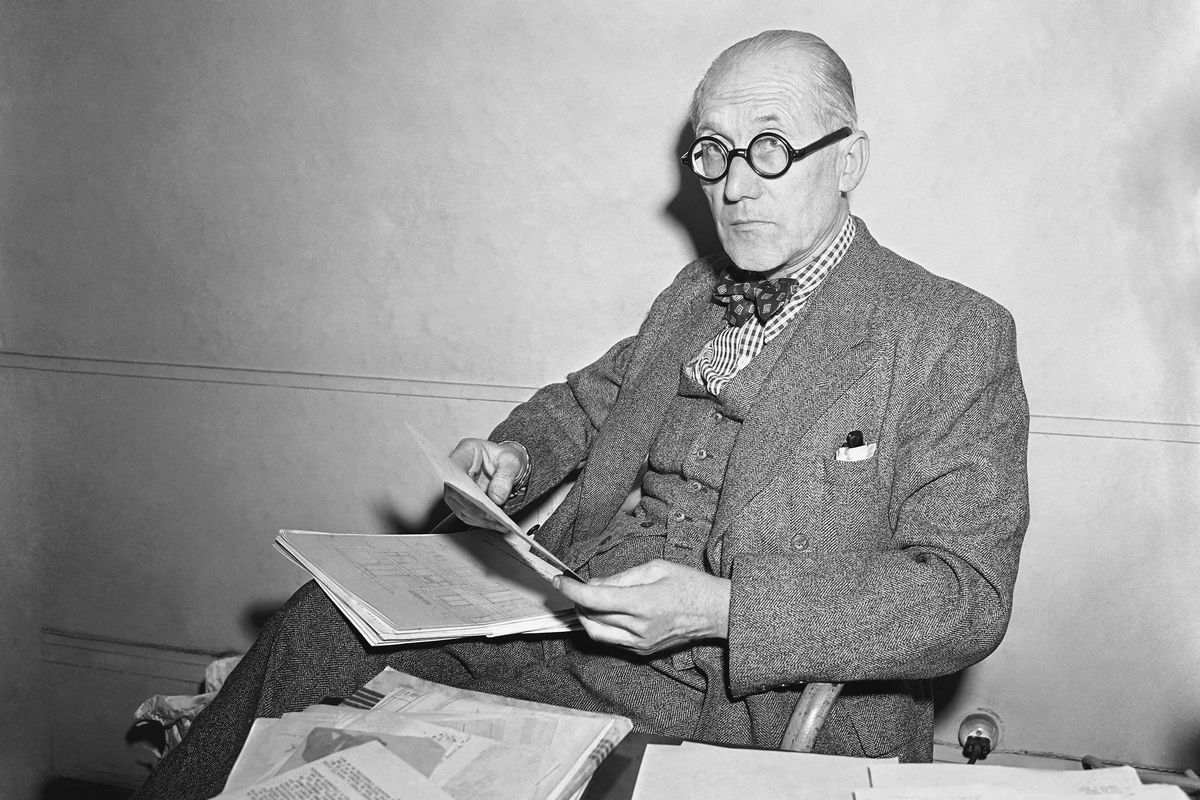