Upon entering the exhibition, the viewer is immediately confronted with Cary Leibowitz’s 2001 trashcan installation, Gain! Wait! Now!, a perfect pyramid of polychrome tin cans reminiscent of Andy Warhol’s stacks of Brillo boxes sits in the center of the main exhibition space on a patch of synthetic grass. The trashcans alternate between Gain! Wait! Now! printed across in carnivalesque typeface and a photograph of an adult male dressed in a, perhaps once stylish, white suit. Unlike the unfeeling commercial quality of Warhol’s Brillo boxes, Leibowitz uses, for a personal touch, a photograph his mother took of him on the day of his bar mitzvah. In an interview with Glen Helfand, Leibowitz shared his inspiration behind the words Gain! Wait! Now!: his “hourly mantra to survive adolescence and start [his] fabulous life.” The characteristic double entendre refers to his adolescent insecurities about his weight, which is further emphasized by the inclusion of the photograph.

The Pathetic Aesthetic of the 90s

Growing up in a suburb of New York City, Leibowitz felt like a “chubby, unattractive, Jewish kid” who struggled with assimilation. This self-loathing sensibility, ubiquitous throughout the show, conforms to a specific “Pathetic Aesthetic” that pervaded ‘90s American art. Unlike appropriation art of the ‘80s that simply appropriated images of mass culture and, to an extent, further propagated those images, Leibowitz shares his personal, albeit excruciatingly honest, response to the degrading and humiliating effects of mass culture. The pie chart displaying his range of emotions, 70% sad, 20% sad, 10% sad, or his painting, I am a miserable and selfish person… refer to a deep-seated self-dissatisfaction. As described by art critic Christopher Knight already in 1990: “Pathetic art is adamantly anti-idealistic, because mass culture feeds on the propagation of idealized images. Rather than envisioning utopias […] Patheticism simply makes do with what is. And ‘what is’ is frequently a mess.”

Here, Leibowitz certainly does make do with ‘what is’, and, not surprisingly, the result is a mess: plastering the walls with paintings, photographs and ephemera, filled with handwritten one-liner quips referring to queerness, Jewishness, and art history. The seemingly random juxtapositions of artworks resemble the inside of a chaotic teenager’s room, the modern day equivalent of a cabinet of curiosities. Leibowitz is extremely careful, however, to never go beyond the scope of his own personal experiences. In the ‘90s, Leibowitz was criticized in American queer circles for producing art that was not politically engaged enough. But Leibowitz’s work refuses to be pedagogical, rather it strives for unrelenting honesty. The messy aesthetic of the exhibition walls, therefore, only further contributes to the authenticity of his written messages.

On the other hand, the display pedestals located in the center of the main exhibition space conform to another aesthetic: the collector, which seems appropriate considering Leibowitz’s second career as a print specialist at Christie’s. Each pedestal displays different works in sets. Leibowitz, much like a collector who obsesses over something, works in repetition. His display of yarmulkes is a series produced for various shows in Europe and the United States: in Germany he used the colors of the German flag with the words “Thanks for Remembering” on the inside; in Sweden, he similarly used the colors of the Swedish flag, however, here he wrote in the interior of the yarmulke, “Please don’t forget Raoul Wallenberg.” In a second display case, Study for an 18th Century Lesbian Couple (1995), Leibowitz uses the readymade porcelain figurines, popularly produced in the 18th century and what are now collector’s items, and subverts the meaning through handwritten notes by insinuating the represented figures are, in fact, gay. Once again, the artist takes the banal object and activates it through personal associations.

In a similar vein of serialism with a twist of Americana, Leibowitz displays his clipper ship paintings in the adjacent room, produced for a show at the Philadelphia Museum of Jewish Art in 2003. The fast paced sailing ships of 19th-century design race across the rhombus shaped wooden panels. In the same room, Leibowitz hangs small paintings with references to important figures in U.S. history: Judy Garland crossing the Delaware or Abraham Lincoln. What he admits to being a personal fetish, Leibowitz constantly refers to American popular figures and culture in his art, sometimes rewriting history, as is the case with Liza [Minelli] lands on the moon and Washington redecorates Mount Vernon to entertain his audience. And, if you keep an open mind, you will be thoroughly entertained.

Leibowitz isn’t for everybody. His insecurities certainly suggest a desire to please and his diversity of themes promises each viewer some grounds for mutual acknowledgment. Owing to the number of inside jokes Leibowitz employs, however, few viewers will fully grasp his works’ many nuanced layers. Where he succeeds most is in his brutal honesty. The pretentiousness of modernism is stripped away and what is left is candor, even to the point of creating discomfort. I would link his work to dry standup. And, like most standup, his jokes are catered to a specific audience. Thankfully, I just happen to be a part of that audience.

New York-based artist Cary Leibowitz’s a.k.a. Candyass (New York b. 1963) first-ever museum show, including over 350 works from 1987 to the present, is currently on show at the Contemporary Jewish Museum in San Francisco, USA, until June 25, 2017. 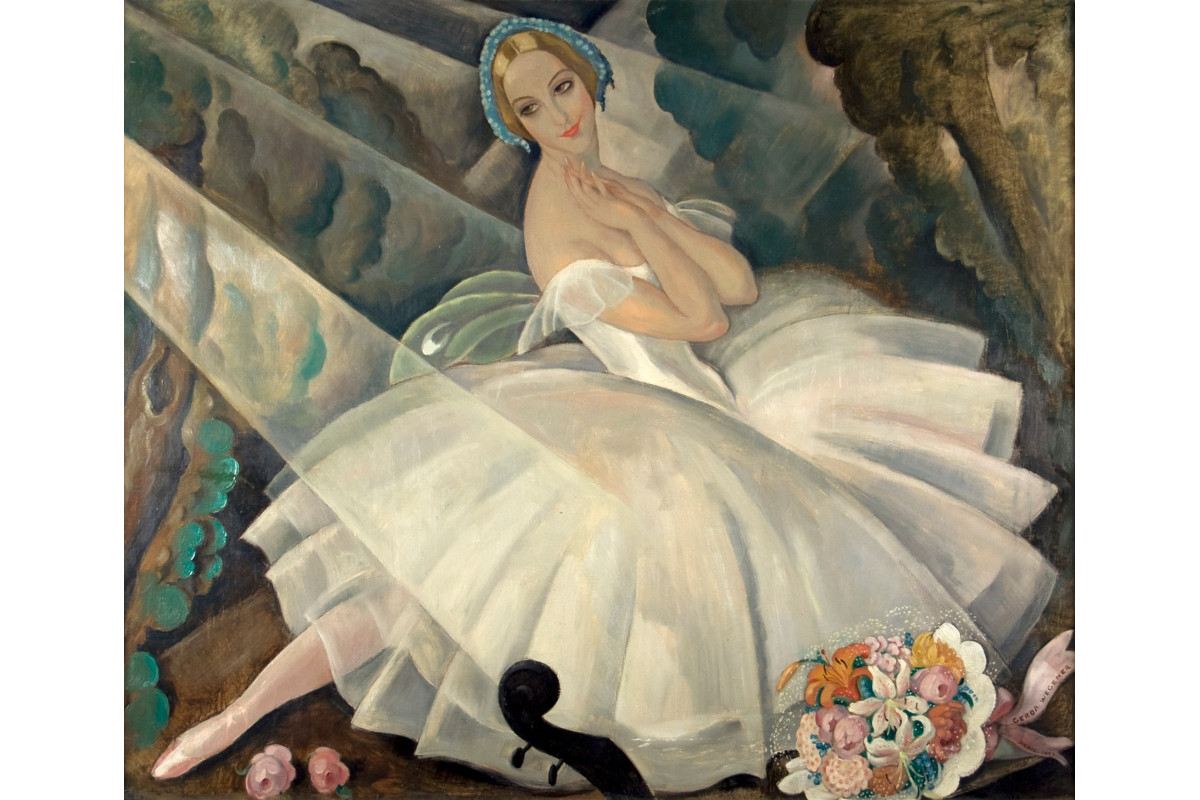