Chinese President Xi Jinping Views On Contemporary Art - Why Now and What About Them?

"Fine art works should be like sunshine from blue sky and breeze in spring that will inspire minds, warm hearts, cultivate taste and clean up undesirable work styles". So, what do you think about this definition of art? It sounds ridiculous, or at least absurd - as if some untalented kid, aged 13, tried to write some poetic lines, although his teacher told him or her long time ago that writing isn't his or hers forte. However, while we're totally fine when these kinds of sentences are being written by some kid, we will for sure stop and think about them much longer, when we realize that they were said by the president of the second most powerful country in the world - China. But, will that knowledge change our mind? Hell no. It's still crap.

Exactly one year ago, the Chinese President Xi Jinping talked in front of the leading artists, people from propaganda divisions, as well as the military representatives - about art and culture. And, yes, during this symposium, he spoke those words from the beginning of the text. It would have been great if he stopped there, but no, he went on and on, and we'll bring you some excerpts later. But for now, let us ask ourselves two questions: what was he talking about, and why did his speech became public now, one year later? The answer to the second question is easy - who knows. Yes, there were some news about Xi Jinping's speech back then, mostly from Chinese state medias, but the whole speech didn't find the way to the public until now. Some think that it has something to do with Xi Jinping's visit to the United Kingdom later this October, and the whole fuss that was created about Ai Weiwei's travel to the UK. Others think that it has something to do with the new five-year plan of economic and social development of China, that Chinese official should announce during the last days of October. But, we don't know for sure.

However, we do know that Xi Jinping is not satisfied with the state of Chinese culture and the artworks Chinese artists are producing. Xi wanted to draw parallels with Mao Zedong's opinions on art and culture from 70 years ago - in a nutshell, art should be made for common people, it should not "ridicule noble things", it should not criticize heroes, artists should not create art for money, nor they should create something for their own pleasure, but for the people's "spiritual and cultural needs", and so on. While we could agree with one point Xi Jinping made - that there is no art that is detached from politics - we could also say that this whole "art for common people", or, in other words, social-realism, isn't gonna work. It has never worked, and it never will, because art comes from within, and cannot be ruled and disciplined from above - because it's not art, then, it's propaganda.

Here are some excerpts from Xi Jinping's speech (courtesy of the New York Times):
"In some of their work, some artists ridicule what is noble, distort the classics. They subvert history and smear the masses and heroes. Some dont tell right from wrong, dont distinguish between good and evil, present ugliness as beauty, exaggerate societys dark side. Some are salacious, indulge in kitsch, are of low taste and have gradually turned their work into cash cows, or into ecstasy pills for sensual stimulation. Some invent things and write without basis. Their work is shoddy and strained, they have created cultural garbage."

"What art criticism needs to be is just criticism. It cannot be all praise or even cheap flattery or adulation. It cannot indiscriminately apply Western theories to reshape Chinese aesthetics or use commercial standards in place of artistic ones, completely equating art works with ordinary merchandise and embracing the belief that the positiveness of a commentary is equal to the thickness of red envelopes [used to hold gifts of money]."

Featured image: Chinese President Xi Jinping presides over a symposium that gathered some of the country's most renowned authors, actors, scriptwriters and dancers in Beijing, capital of China, Oct. 15, 2014. (Xinhua/Pang Xinglei) 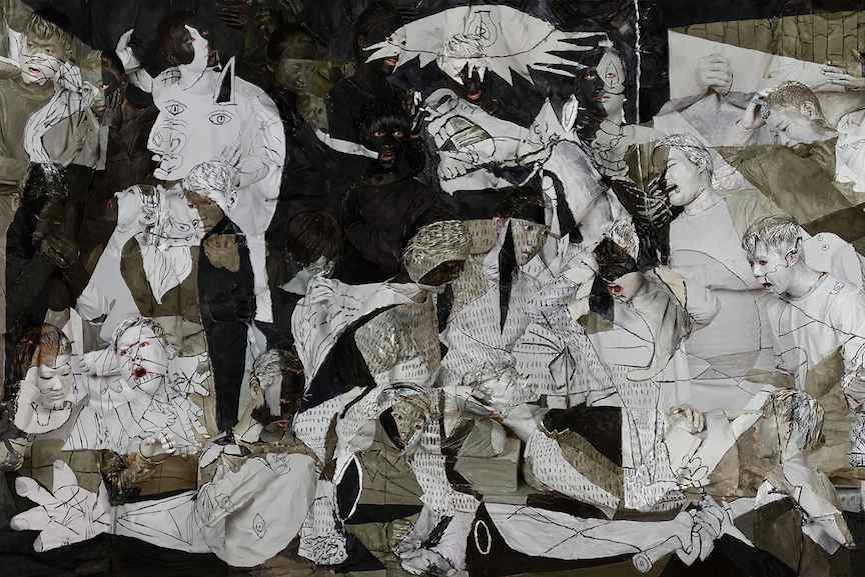 The world-renowned Chinese artist Liu Bolin is presenting new artworks under his solo exhibition Art Hacker in New York at the end of November. 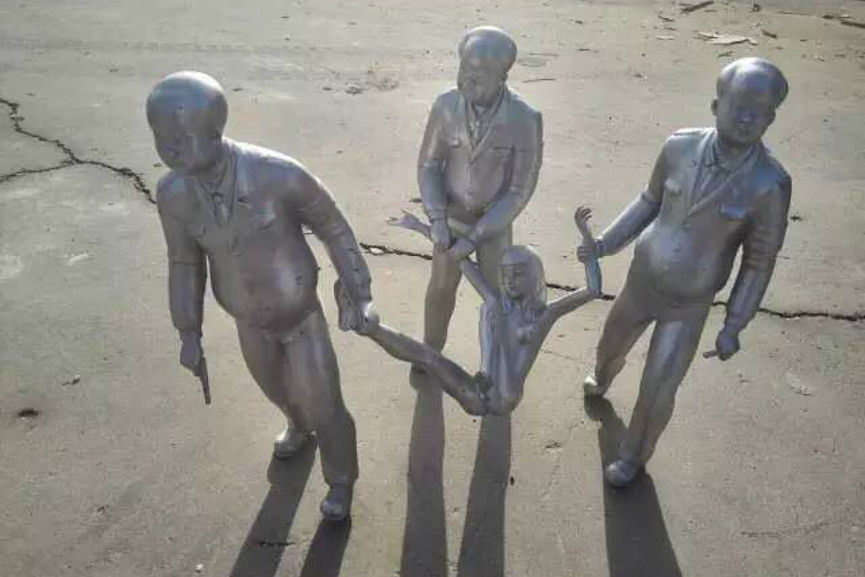 Chinese authorities have taken yet another step in wrong direction, banning a feminism exhibition that should have taken place in Beijing on November 25th. 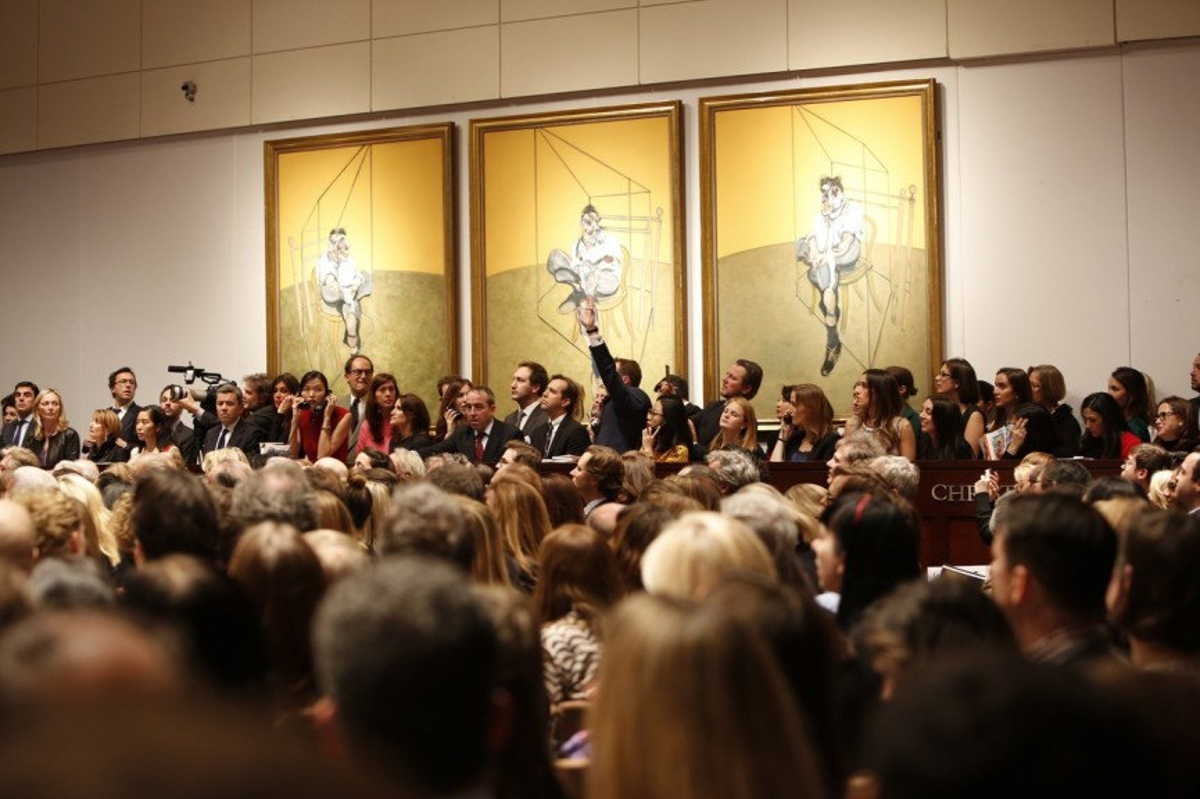