On 19 November 1971, a California-based gallery called F Space hosted a radical performance piece called Shoot by Chris Burden. It was a death-threatening event when the artist was shot at close range in the arm by a friend with a rifle. It was unprecedented, at the time quite shocking, and it posed numerous questions.

In art-historical terms, this performance is perceived as iconic especially in the context of the Body art phenomenon, of which Burden was among the pioneers in the United States. This particular tendency is a branch of a broader Performance art movement, and as the title suggests is centered on the human body as a central tool for articulating/expressing a certain message. The idea was to break the limitations of the body and therefore the mind, by engaging in extreme actions such as body suspension and modification, piercing, cutting, scarification, and other manipulations that put one’s body in a state of pain, ecstasy, and transgression.

This particular piece came after the inaugural one titled Five Day Locker Piece when the artist, still a student, shut himself inside a university locker for one hundred and twenty hours. The following performances including Shoot led Burden to explore the notion of violence as a driving force behind various social and political systems, as well as an integral part of human behavior.

Today, Chris Burden is perceived as the leading American pioneer of body performance for his groundbreaking pieces made throughout the seventh decade; since the 1980s, he has been producing installations while remaining interested in exploring the notion of risk, danger, and death. Even forty-eight years on, Shoot still evokes unrest and is equally disturbing as then. Moreover, it is perhaps more relevant than ever in the American context of mass shootings and the debate regarding the right to own a weapon.

The Shoot performance was released in the presence of only a couple of Chris Burden's friends, after it was announced to the editors of an art journal called Avalanche. Burden was twenty-five years old at the time but was apparently aware of the possible consequences of being shot in the arm at close range - only a few inches in the wrong direction and he could have been dead.

The eight-seconds-long footage of the performance shows that the artist himself was apparently shaken by the shot as he promptly walks off the screen. The bullet was only supposed to rase Burden’s arm, but the person shooting was off target so it went directly through his arm. Seconds after the shot, the attendees and the artist had to deal with the wound, so they went to the hospital and had to explain what had happened, leaving the hospital staff in shock.

The Meaning of the Shoot Performance

This after-performance anecdote reflects the brutality of Burden’s attention and signifies the fragility of our corporeality. That leads to the social and political context of the time and the fact that thousands of young men were exposed to similar and much worse situations in Vietnam, whether their lives were in their own or in the hands of politicians. To be more precise, although shocking, Burden’s work underlines the systematic use of violence and control, as well as its omnipresent image presented as new reality through television which was the dominating media at the time.

Shoot has to be perceived in a broader context of the student protests of 1968 as well, and a general awaking of the youngsters willing to take various and often radical actions in order to make the world a more reasonable place to live in.

On the other hand, it was not the only performance where Burden exposed himself to self-infliction. Just one year later, in 1972, the artist played dead on the ground covered with a canvas sheet and a set of road flares; in 1973, for the purposes of the B.C. Mexico performance, he kayaked to a desolate beach in Mexico where he lived for eleven days with no food and only water; that same year, Burden also laid across broken glass in his underwear with his hands bound behind his back for the performance Through the Night Softly, and burned himself of fire during Fire Roll. In 1974, the artist produced yet another deadly performance called Trans-Fixed, for which he was crucified on the rear bumper of a Volkswagen Bug. The vehicle went around the block for two minutes before disappearing into a garage like a ghost.

Chris Burden is a seminal figure in contemporary art. His performances in the 1970s redefined the possibilities of the medium; his subsequent sculpture and installations have sought to extend the limits of the physical and explore the psychological impact on the individual of actions and objects in the world. This book, the first substantial monograph on Burden in twenty years, gives a complete overview of his art, illuminated by searching texts by some of the most important curators and writers on art today and supported by a complete catalogue.

Chris Burden's entire performative production is based on the shock tactics which the artist apparently found mandatory for abandoning traditional canons of representation, disrupting the very notion of what an artwork is or should be, but also for handling the hush social and political reality of the shifting 1970s.

Moreover, Burden's performances were aimed to question the moral stance the humans have constructed towards pain, and the profound nature of violence that is never fully suspended regardless of the legal system. He was interested in pushing the spectators to understand an actual reality of torment, agony, and desperation.

On the other hand, he was not the only artist who engaged himself in such a demanding and risky performances. For instance, Marina Abramović, the grandmother of performance art who began her career around the same time as Burden in a different social and political system that former Yugoslavia was at the time, used her body in similar fashion by exposing it to the potential cruelty of gallery visitors, exhausting conditions and eventually fire. In 1980 together with German artist Ulay, her then partner and collaborator, she released the four-minutes-long performance called Rest Energy, where he held a tightened bow with an arrow pointed directly to her heart.

There are also other examples of the use of guns for the purposes of the performance (although not that radical, it is worth mentioning Nicky de Saint Phalle’s Shooting Paintings); however, Burden’s Shoot remains a legendary iconic piece that still does not leave the beholder restless.

Featured image: Chris Burden - Shoot, 1971. F Space, Santa Ana, CA. November 19, 1971. At 7:45 p.m. I was shot in the left arm by a friend. The bullet was a copper jacket .22 long rifle. My friend was standing about fifteen feet from me. © Chris Burden. Courtesy of the artist and Gagosian Gallery. 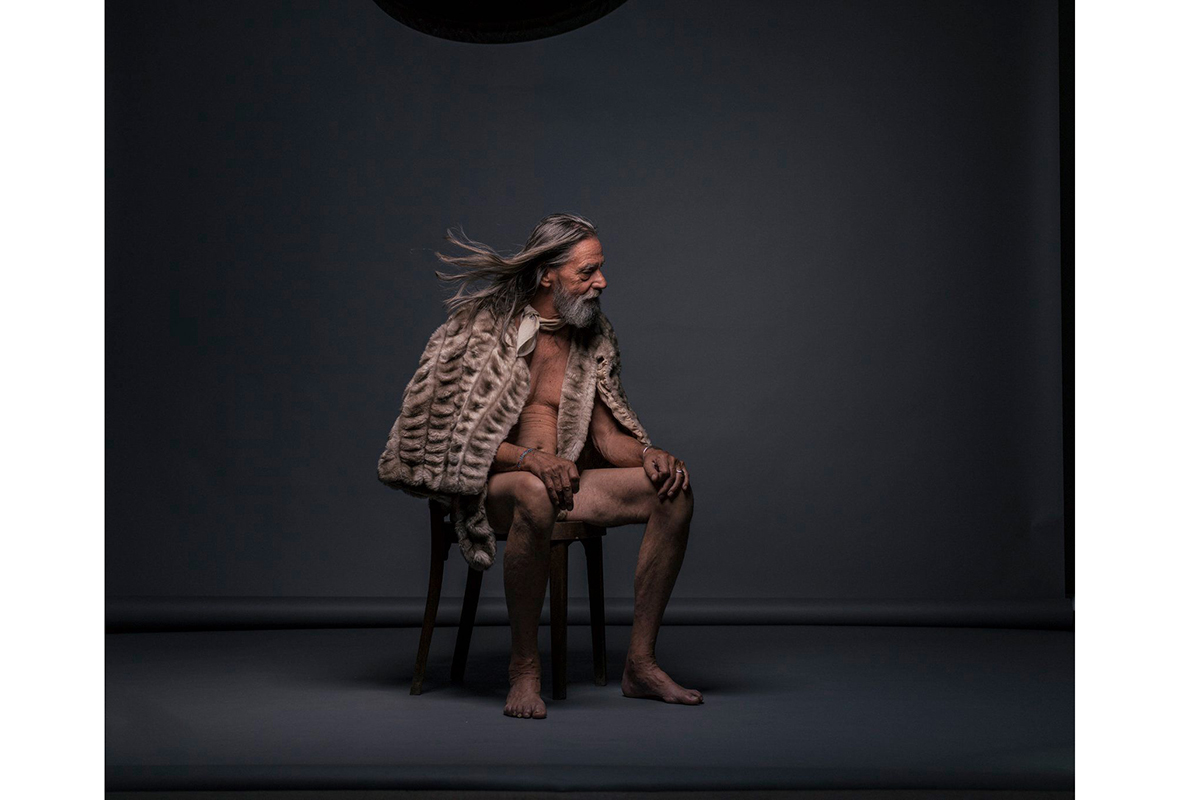 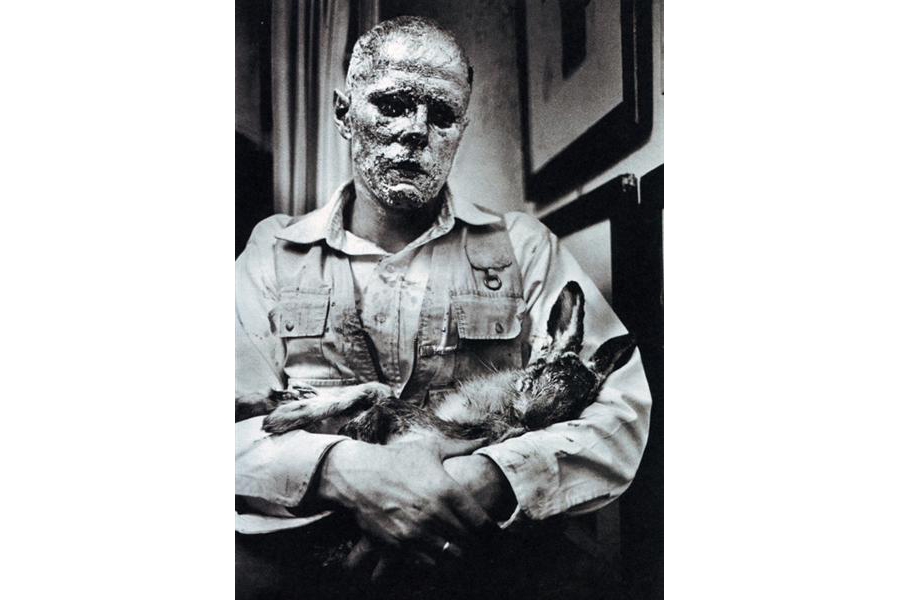