Devoted to inspirational emotions, Christiaan Conradie creates series of surreal portraits of known and unknown characters, all bearing a certain characteristic of human condition. Driven by personal interests, such as music and surfing, Conradie engages in creation, delivering fragments of his visions and experiences presented in his delicately rendered surrealism. Guised in representation, evocation pervades his works, often coming in human or animal form, always depicting the feeling used as the basis of the piece. Melancholy, nostalgia, freedom, happiness and pain fuse into one in Conradie’s airy artwork, emulating the unbearable lightness of life.

Christiaan Conradie was born in 1984 in Johannesburg, South Africa, but he grew up in Cape Town, where he fell in love with the ocean, which remains one of his main inspirations to date. Even though he was drawn to painting from an early age, he studied art direction and design, deliberately diverting from the art, because he wanted to create freely, without any influence of the art market. Finally, after working for two years in the advertising industry, he came to realization that in order to become a true painter, he needed to devote himself to the art completely, and so his actual artistic career began. Working in his studio prolifically, Conradie realized several notable international exhibitions, including a solo show in Barcelona in 2012. Blown by the wind of life all the way to Mexico City, he embarked on yet another creative path, making a new series of painting inspirited with his core beliefs.

The semi-instinctive creative process of this young South African artist aids in presentation of his works in various stages of completion, where the viewer gets acquainted in the visual contemplation of the particular topic. According to Conradie, he sees painting as giving CPR to a living being, whereas he ‘breathes life into a piece’, leaving it to lead its own life after it’s done. The exhibition at Celaya Brothers Gallery in Mexico City is entitled This is the wind & This is the breeze, alluding to the personal philosophy of the artist, who perceives life as the constant alterations of winds and breezes, responsible for the very existence of our emotive selves.

In this way, Christiaan Conradie allures the viewer into the canvas, seduces him into taking part in the scene, into empathizing with the character, daydreaming about the possible outcomes of the undefined situation. He intrigues with deliberate imperfections in execution, bringing disproportionate characters, decomposing scenes, in suggestive fragments of past and present, enticing the observer to assemble the whole picture by himself. Focus is thus led to the key portion of the canvas, representative of the strongest emotion depicted, while the empty parts of canvas support the central scene. Composition is liberated, concentrated, while the remote parts of the canvas are accentuated with abstract or written visual communiques. Presenting multiple layers of the emotional spectrum, artwork of Christiaan Conradie is executed in various media, from painting and photographic interventions, to watercolour, ink, aerosol, pencil, and crayons, frequently combined.

The Wind and The Breeze Exhibition

This is the Wind & This is the Breeze is currently on view at Celaya Brothers Gallery, opened on September 4, 2014. The exhibition will run through October 2, 2014. 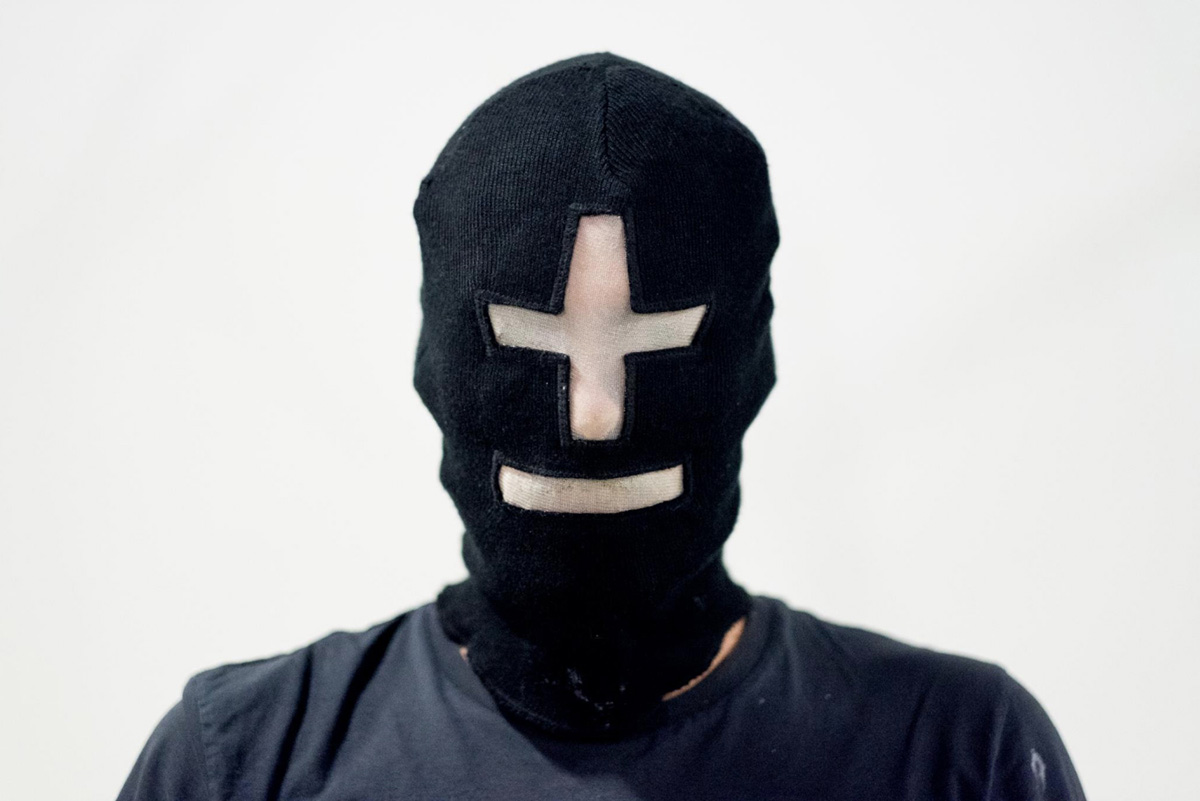 Ahead of his first solo show in Mexico, courtesy Celaya Brothers Gallery, MAISMENOS created a political campaign for an anonymous presidential candidate. 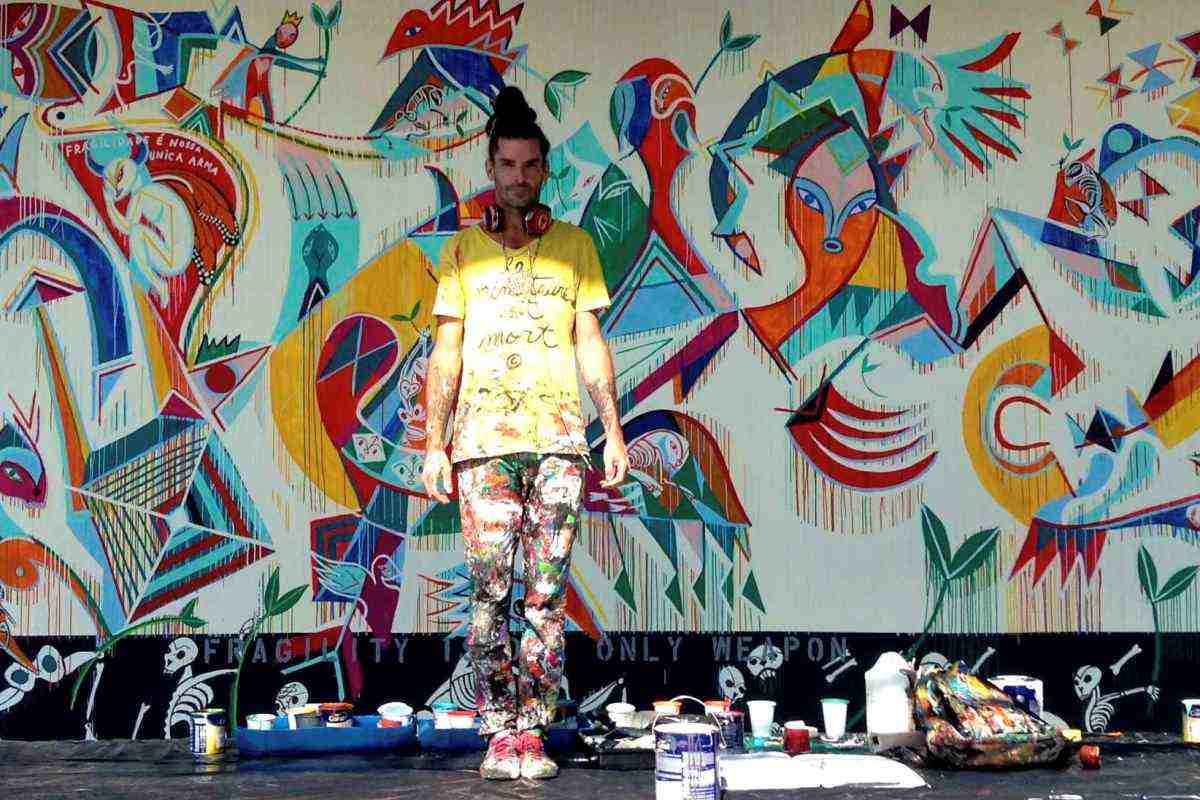 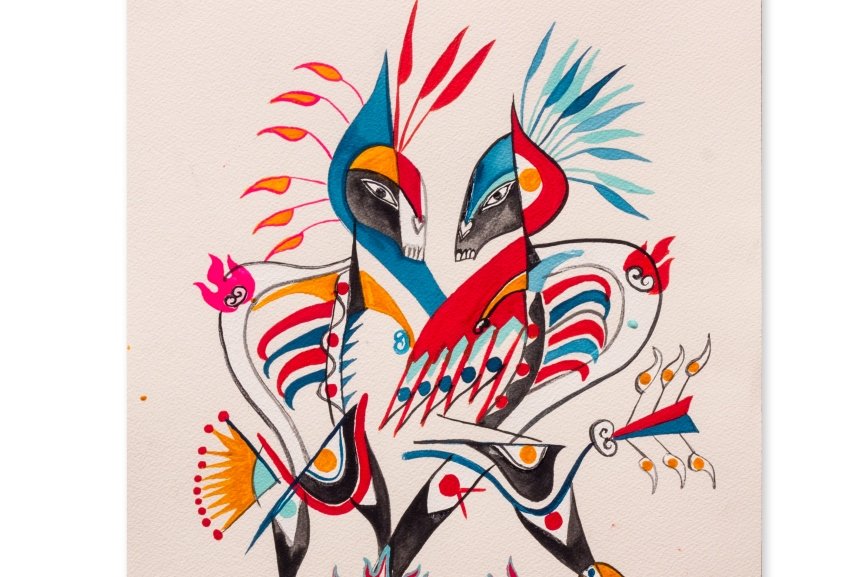