Evening Sale of Asian 20th Century & Contemporary art at Christie's Hong Kong that was held on Saturday, May 30, was a pretty solid one - almost 85 percent of lots were sold, and almost half of them changed hands for a hammer price that was over high estimate. Also, it almost had one eight-figure sale, as Sanyu's Chrysanthemums in a Glass Vase went for $9,331,200 (without buyer's premium). Prior to the auction - and after it, as well - Christie's Hong Kong didn't announce the estimate value of Sanyu's artwork, so we didn't count it in our calculations. However, apart from this lot, the auction was marked by sales of paintings of Zao Wou-Ki, Chu Teh-Chun and Kazuo Shiraga - these three artists had 17 artworks in top 25 sales at Christie's Hong Kong.

Zeng Fangzhi (born 1964) is one of the most famous portraitists of Chinese contemporary artists. In his early works he depicted internal pain of his subjects through spooky external settings of paintings. He was influenced by Francis Bacon and Lucian Freud, amongst others, and that influence shows in Fangzhi's Hospital and Meat series. His Mask series is the most celebrated of all, and it was started in 1994 - nobody appears in society without a mask, says the artist, and while in Western civilisation eyes are the window to the soul, Fangzhi's subject has eyes that don't tell anything to a viewer. Eyes of a man are blank, and at the same time emotionless and in tears, which is an illustration of a modern individual, that lives in the eyes of others.

When we speak of the lot that had the highest difference between hammer price and high estimate, then the winner of Evening sale was Kim Whan-Ki and his Montagne Bleue (Blue Mountain) from 1956 (Lot 7), which was sold with +360 percent difference between those two numbers. In top five there were also works by Pang Xunqin (Azalea, +220 percent), Shozo Shimamoto (Untitled from 1967, +182.4 percent), once again Kim Whan-Ki (Montagne/Mountain, +100 percent) and Tetsuya Ishida (Untitled, +88.9 percent). On a down side, 16 lots, or 20.3 percent of sold ones, were sold bellow low estimate, and Lee Ufan's work From Point had -20 percent difference between hammer price and low estimate. 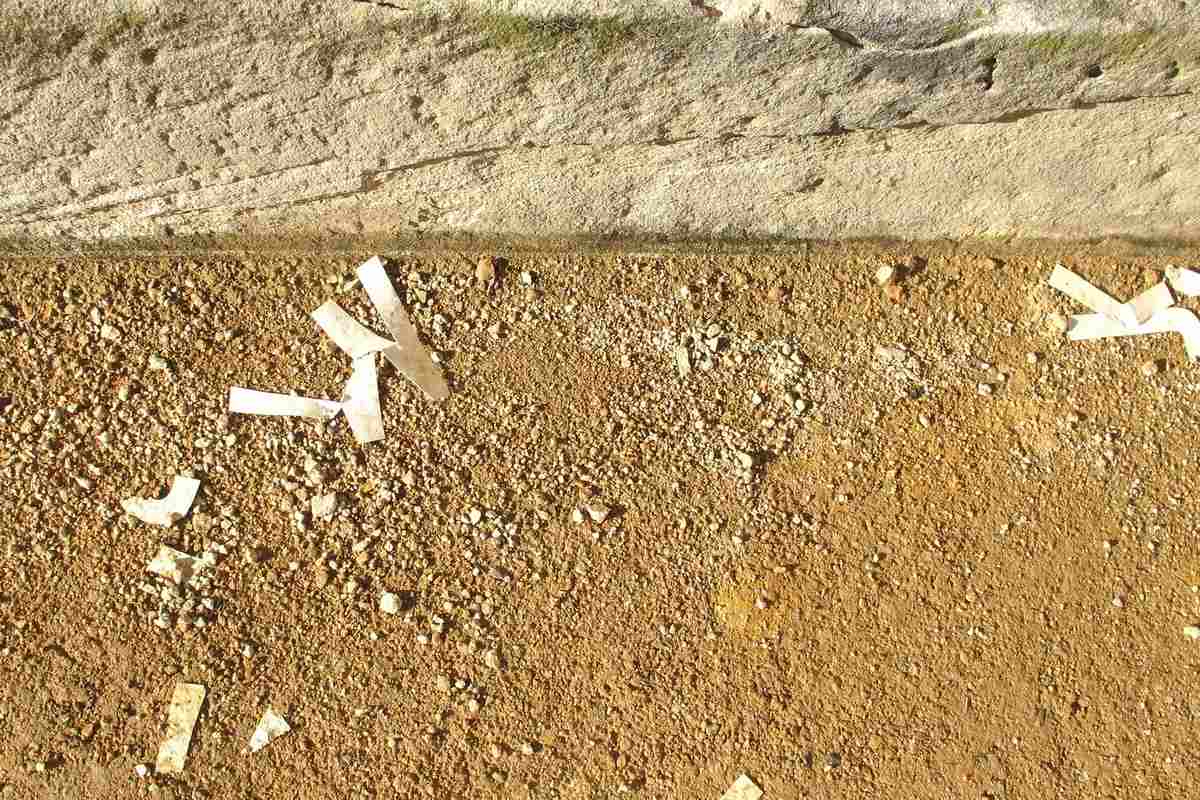 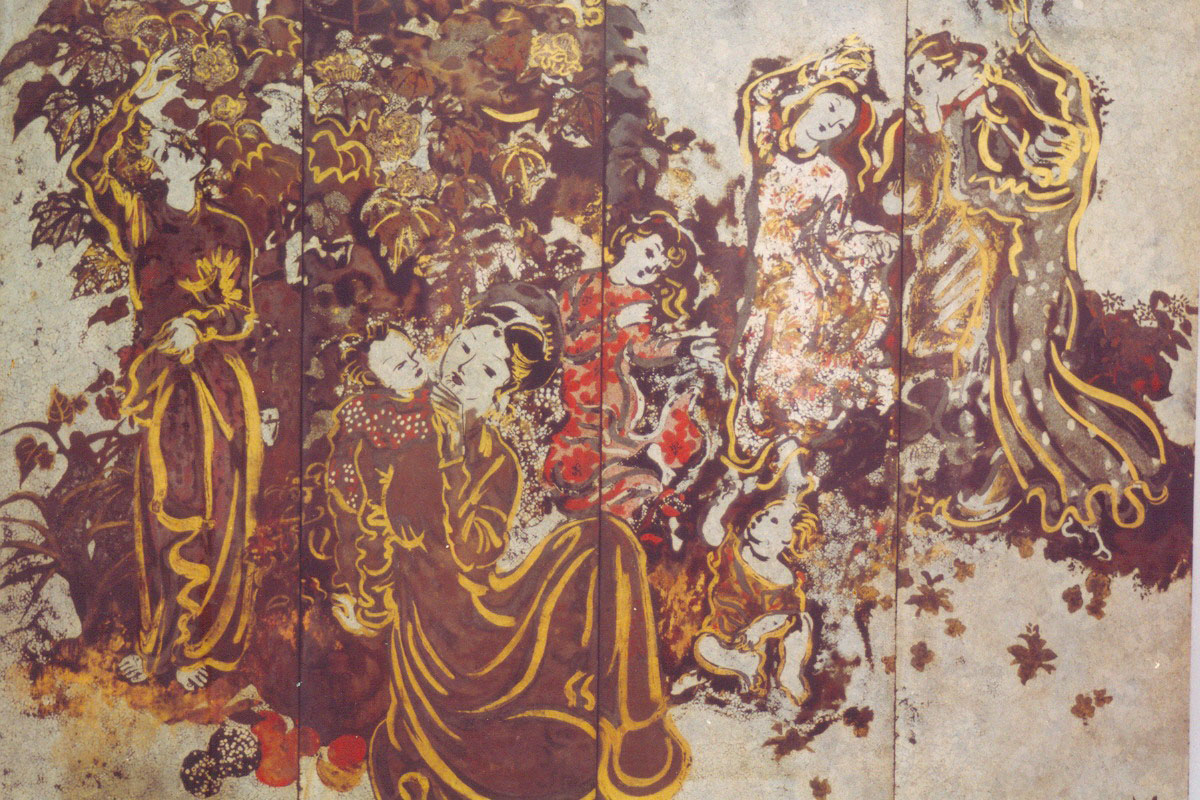 How did Vietnamese art rise from anonymity? How did artists from Vietnam reaffirm the unique identity of their country by relying on turbulent history?

So Much More Than Just an Art Center - Interview with Mr. Chen Adao, Founder and Director of the Centre Artasia Paris
Silka P

The interest for the Center ArtAsia Paris is growing by the minute and Widewalls had the pleasure to speak with its manager, Yuqi Bo. Read our interview here