On the first day of June we have witnessed a very successful auction at Christie's Hong Kong titled Chinese Contemporary Ink. Out of 49 lots offered at the auction, a great number of 43 were sold, gathering  $2.793.287 topping the total sum of high estimates for $100.000 or 3.7 percent. The highlight of Christie's Hong Kong - Chinese Contemporary Ink Auction was certainly Lui Kwan Shou and his Sketch of Hong Kong which was sold for the highest hammer price of $361.049 achieving hammer high estimate difference od 600 percent. His Lotus achieved the second highest hammer high estimate difference of 500 percent as well.

The Tradition of Ink In China

For more than two millennia, ink has been the principal medium of painting and calligraphy in China. Since the early twentieth century, however, the primacy of the ink art tradition has increasingly been challenged by new media and practices introduced from the West. Over the past one thousand years, landscape imagery in China has evolved beyond formal and aesthetic considerations into a complex symbolic program used to convey values and moral standards. At times of political turmoil, images of blasted pine trees, windblown bamboo, or rustic retreats conveyed notions of survival, endurance, and withdrawal from the world. Today, as China is transformed by modernization, artists continue to mine the symbolic potential of landscape imagery to comment on the changing face of China and to explore the mind landscape of the individual.

Please, scroll down to find out more about each lot that was auctioned at Christie's Hong Kong - Chinese Contemporary Ink Auction – find out their estimated values, hammer prices and find out which lots weren’t sold.

All images are courtesy of Christie’s Honk Kong.

As we already mentioned, Christie's Hong Kong - Chinese Contemporary Ink Auction is considered to be a successful one with 87.8 of total lots sold. A stunning percentage of 41.9 percent of sold lots, more precisely 18 of those, changed their owners for the hammer price larger than the high estimate, as opposed to 5 lots, or 11.6 percent, being sold for the price smaller than the low estimate. Twenty lots, or 46.5 percent of lots, were sold in range of estimated value. The highest hammer price was seen in the sale of previously mentioned Lui Shou Kwan’s work Sketch of Hong Kong which was sold for $361,049. Average hammer price at this auction was $64,965. Hammer price median was $38.684 (this means that the same number of lots were sold for more than $38.684 and for less than $38.684). The difference between average hammer price and median was -40.5 percent, which means that almost the same number of lots were sold bellow this auction’s average price as above it.

Other notable results seen at Christie's Hong Kong - Chinese Contemporary Ink Auction: the second highest hammer price was achieved in the sale of lot 915 - Li Huayi's Snow Covered Mountains which was sold for $257.892. Besides high hammer differences of 600 percent and 500 percent achieved in the sales of Lui Shou Kwan's artworks, great differences were seen in the sales of Fang Zhaolin's Cave Dwellings with 125 percent and Irene Chou's The Universe Lies Within with 337.5 percent.

Scroll down to see the best and the worst performing lots of Christie's Hong Kong - Chinese Contemporary Ink Auction. 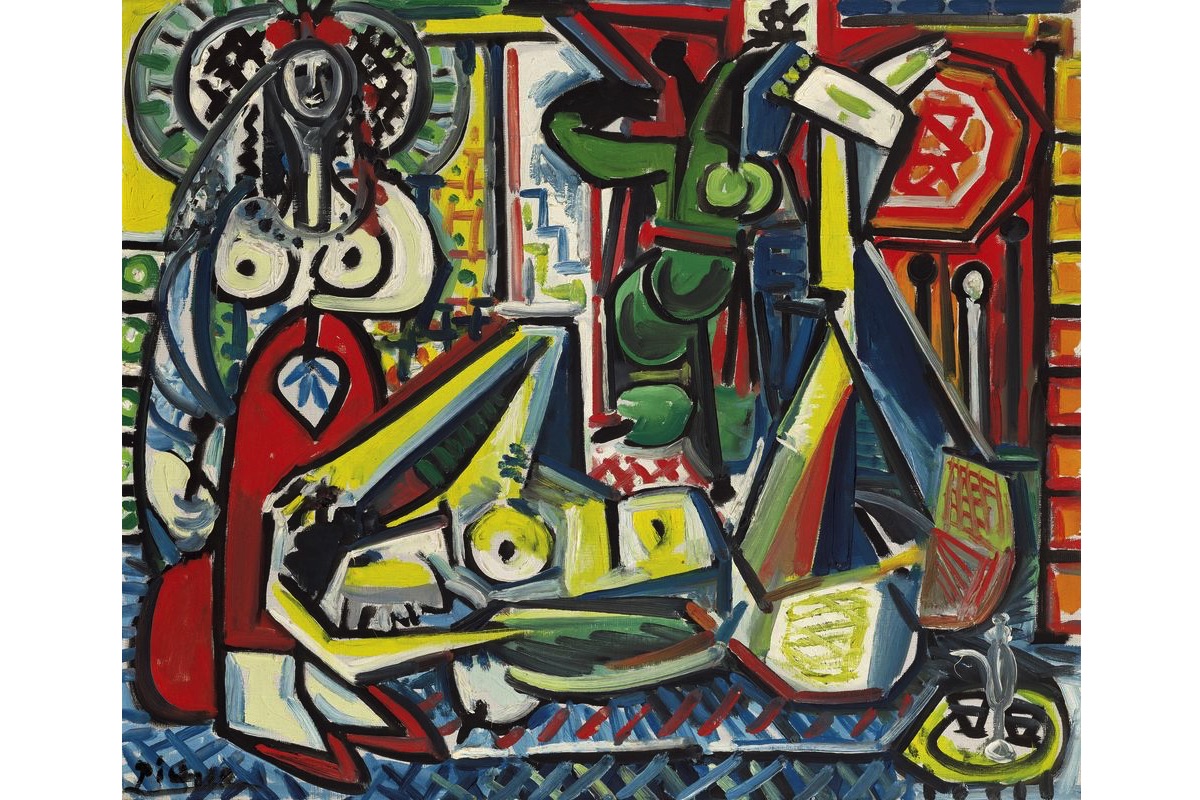 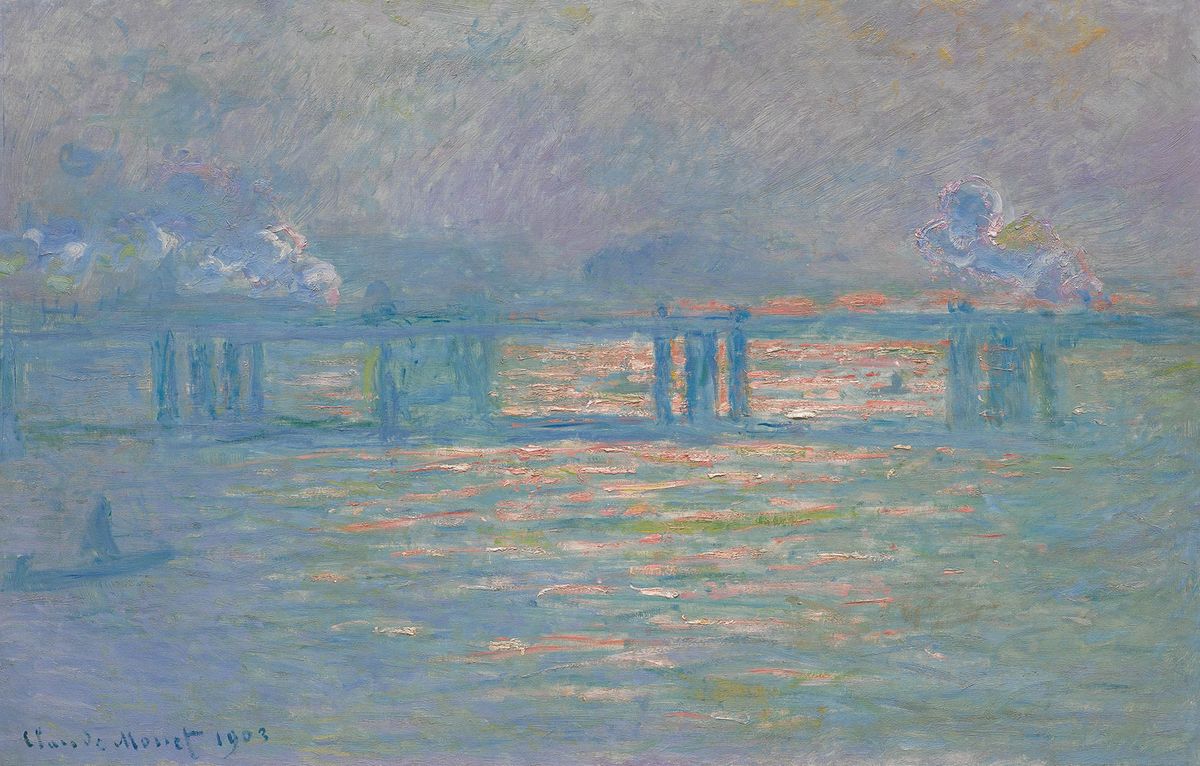