Among numerous exhibitors of this year’s Parisian Biennale des Antiquaires, there will be a gallery presenting modern art masters along the tribal art gems and contemporary design objects. Known for its exceptional roster of European and American art of the 20th century, Dominique Lévy Gallery prepared a particulaRobert Motherwellr concept for one of the biggest aesthetics oriented exhibitions in the city of light. The participation at the 27th edition of the Biennale will also be the first independent appearance at an event of such scale.

Dominique Lévy gallery is a unique modern art space, with a program focusing on drawing parallels between European modernity and African tribal artistry. Recognized as seminal in art history, the influence of African art on the early modernists was evident with many famous artists, while this New York based gallery is oriented towards emphasizing its influence’s true scale. Gallery’s booth at the Biennale des Antiquaires is conceived as a Connoisseur’s Salon, a place where visitors will be allowed to dwell in between historically important paintings and sculptures of the preceding century, admiring works of luminaries such as Pierre Soulages, Andy Warhol, Roy Lichtenstein and CY Twombly, to mention only a few. The booth was specially designed by the renowned American architect and collector, Peter Marino, who imagined it as an intimate, elegant viewing space.

Masterpieces presented at the show will be installed in order to visually correspond with a group of bronze box sculptures designed also by Peter Marino, selected from his 2012 series with which he first took part at this event.
A more profound connection will be achieved in a section curated by the acclaimed historian and art dealer Bernard de Grunne, by exhibiting extraordinary pieces of African sculpture. Three seemingly separate wholes will meet and unite on this occasion in creating an artistic spectacle of layered visual and theoretical connections. The juxtaposition of three completely diverse conceptual units will make the Dominique Lévy’s Connoisseur's Salon an exhibition of museum quality, which is not to be missed by anyone attending the Parisian Biennale des Antiquaires.

Connoisseur’s Salon at the Biennale des Antiquaires in Paris is opening on September 11, remaining on view throughout the duration of the event, until September 21, 2014. Dominique Lévy Gallery booth will be located in SD2 section of Grand Palais.
To seal it off, we add the full roster of artists whose works will make a part of this noteworthy show. Included will be pieces by Jean Arp, Alberto Burri, Enrico Castellani, Nicolas de Stael, Jean Dubuffet, Lucio Fontana, Yves Klein, Roy Lichtenstein, René Magritte, Joan Miró, Robert Motherwell, Sigmar Polke, Germaine Richier, Pierre Soulages, Cy Twombly, Gunther Uecker, and Andy Warhol.

Dominique Lévy, a successful gallerist, consultant, curator and collector, founded her gallery in early 2013. It now inhabits a historic building on 909 Madison Avenue in New York City. The gallery presently represents estates of Yves Klein, Germaine Richier, Roman Opalka in the USA, and artists Günther Uecker, Pierre Soulages, Enrico Castellani, and Frank Stella. Specialized in private sales in the secondary market, the gallery produces its original scholarship and publications, while it started its life with critically acclaimed prestigious exhibitions in the first year of its existence. 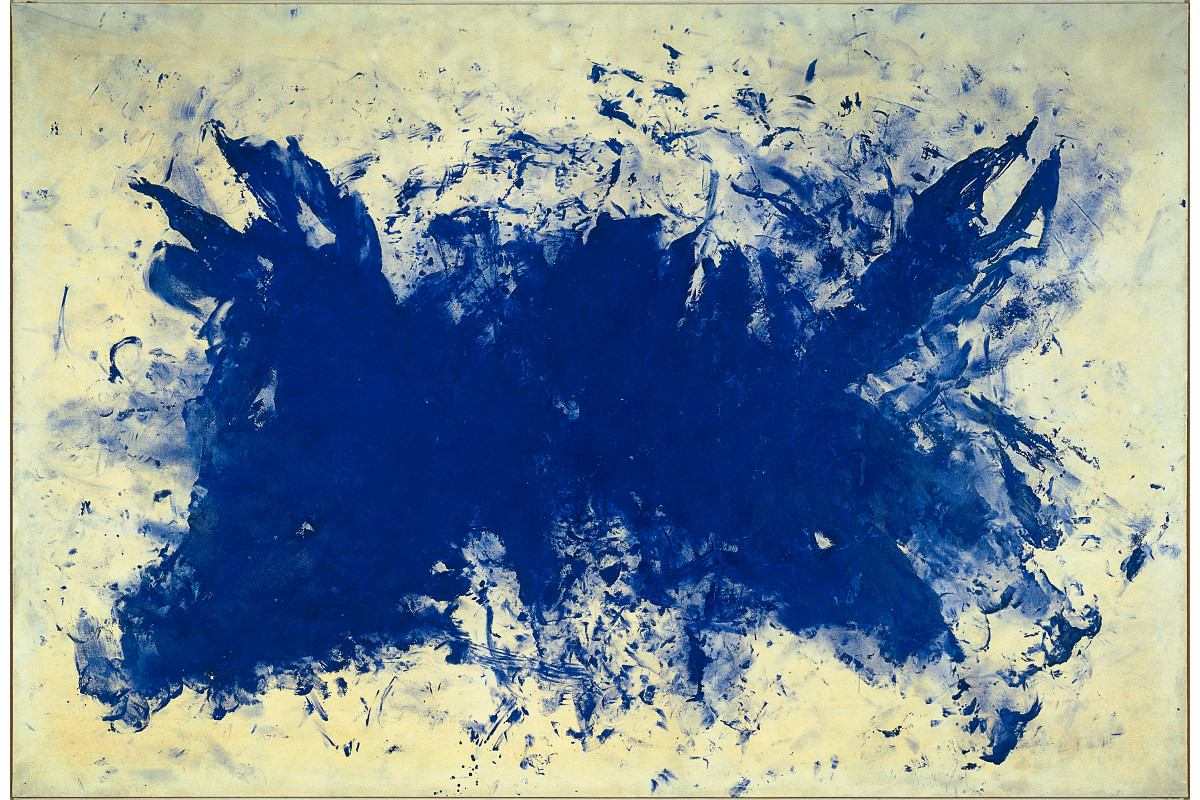 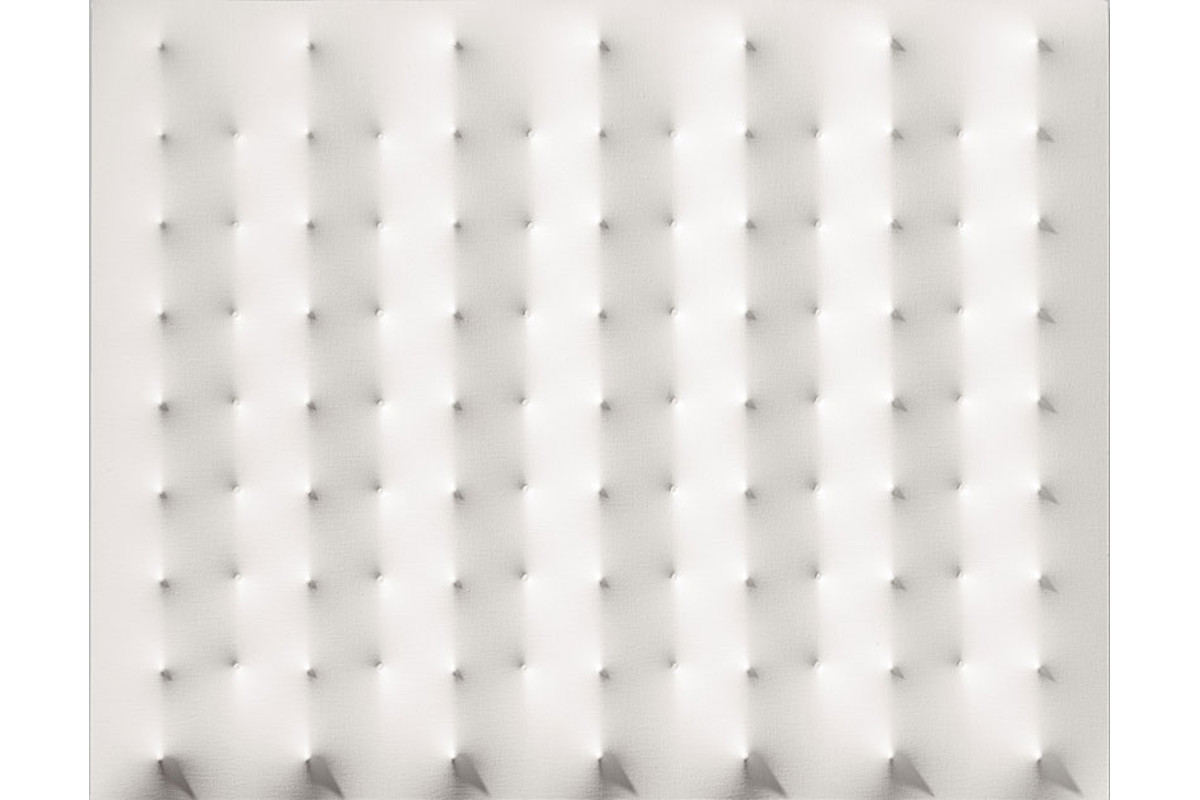