Brazilian art scene has been an unusual one for the last couple of decades and it's a challenge to find a similar situation anywhere in the world. This is due to this country's unfortunate financial state that has been crumbling it for years now, making dents in all aspects of Brazilan life, including both the scene and the market of local art. However, on contrary to the popular belief based on common sense, an art scene is not necessarily chained to the financial state of a country. Brazilian art has been proving this for years, with Sao Paolo and its street art as the best example proving that money is not the requirement to make fantastic pieces capable of leaving the entire world in awe. In the last couple of years, this country's market has taken another serious step forward in its recovery - up until recently, most Brazilian art has been sold domestically, reflecting the rise of a prosperous middle class and stagnating the art's influence outside the country's borders. Luckily, interest from abroad is rising and Brazil is slowly becoming one of the most interesting exotic markets in the world, although it still does not enjoy nearly as many benefits as the ones in Europe and North America.

What it does have, however, is an entire creative army of associated artists that are dictating Brazilian's dynamic scene of modern periods. They have painters, sculptors and architects that can stand shoulder to shoulder with all of their colleagues from abroad, and furthermore, Brazilians have managed to produce them without compromising the medium which made them famous even when the entire country was crumbling financially - the impressive street art scene.

Additionally, cities like Sao Paolo and Rio became the locations where events like the ArtRio fair and the São Paulo Biennial take place, bringing much interest from art lovers and collectors around the globe. The spotlight generated by all of these aforementioned circumstances serve to cast one God-honest fact - Brazil, over the last decade, has been generating some spectacularly rich art, both in a financial and creative sense. And it will only continue to get better as the years go on and more Brazilian artists emerge. With all of that being said, we present you with the list of eight Brazilian active artists that you should keep a close watch on as they are some of the individuals responsible for their country's artistic revival.

Beatriz Milhazes is an artist from Rio de Janeiro known for her incredibly vibrant collages, prints, paintings and installations, all extremely dynamic and colorful. Although very proud of her Brazilian heritage, her artworks are highly rooted in both European traditions as well - Milhazes mixes the elements of both cultures in an attempt to experiment with innovative ways of blending those two into one whole. Her precise, meticulous pieces feature sets of arabesque motifs whose initial traces can be located in Brazilian ceramics and carnival decorations Rio de Janeiro is famed for, as well as laceworks and baroque architecture of the Old Continent. Through her work, Milhazes looks for interesting geometrical structures in the world around her, adopting a Mondrian-like approach to art and interpreting the daily surroundings in a disciplined way, channeling the rhythm of the Brazilians found on every level of this country's culture. Milhazes’ work is highly esteemed by art critiques and it is included in the most prestigious gallery exhibits and international collections around the world.

I never choose painting, it chooses me. These are the words with which the painter Christian Rosa explains why he creates his impressive artworks. He mostly concentrates on producing the abstract, large-scale, mixed-media-on-canvas compositions that made him famous, but Rosa also has experience in working with photography and film, making him more an all-around artist with larger expression options. Although his earlier paintings featured thick, massively worked surfaces, the more mature Rosa artworks are radically less intervened and display much more empty space. His paintings are consisted of geometric shapes, scribbled patches, lines and other marks that seem as if they were randomly inserted, but Christian has disputed that he works alongside concepts of automatism. He uses materials including oil stick, pencil, charcoal, spray paint, and resin, relying on the latter two to bring the bright colors into his otherwise largely monochromatic compositions. When Rosa was asked to explain what his heavily abstract art is about, the artist stated the following: It's about the dark side: failing, getting back on your feet, and confronting problems in the best way so people be like, WTF, this shit looks awesome.

One of the younger members of Brazil’s neo-concrete movement that defied the governmental system, Cildo Meireles is a vanguard of conceptual art in his home country and his influence resonated worldwide, having a massive impact to this day. Meireles's work spans through numerous mediums as his art is of the conceptual type, which means that his installations use whatever is necessary to get the desired job done. Cildo's art questions conventions of perception and examining the viewer’s involvement in both the realization and presentation of artworks - my work always searches for some kind of communion with this indefinable broad entity called the public, Meireles once stated. Although much of his efforts have been pointed in the direction of exploring sensorial perception, Meireles's mature works have concentrated a lot on heightening awareness of social structures in Brasil and the rest of the world, encouraging viewers to confront political situations. Cildo Meireles was the focal point of numerous museum surveys and gallery exhibitions, as well as a key participant in several editions of the Venice Biennale.

Without the slightest trace of doubt, street art is one of the most celebrated forms of art in São Paulo, Brazil. This city is responsible for some of the most impressive works of the genre and, amongst hundreds of artists, Eduardo Kobra is often used as the best example how one artist can be a forefront of metropolis’ stunning art scene. This legendary painter is famous for his massive-scale, brightly colored murals infused with bold lines that explore post-Cubistic concepts in depicting subjects. His murals often depict portraits of some of the most iconic people throughout history, recontextualizing their images in order to send out the desired message, usually surrounding the fight against pollution, global warming, destruction of forests and war. Eduardo utilizes bright colors and bold lines while staying true to a kaleidoscope theme throughout his art - the technique of repeating squares and triangles allows him to bring his subjects to life. Kobra also produces three-dimensional works, although these are far less popular than his street art pieces.

Through his characteristic and unusual visual language, Ernesto Neto creates some of the most mesmerizing sculptural installations in South America. All of his pieces are based on the idea of interaction and sensory experience, effectively turning the audience into a participant and an essential segment of art's post-creation life. Relying on such concepts, Neto creates large experimental grounds upon which the viewers are expected to engage with the environment and subsequently question their natural senses. He combines concepts taken from minimalist sculptural practice, Brazilian Neo-Concretism and Biomorphic architecture. Ernesto often chooses unusual materials, merging the external and internal structures, making the clear contrast between organic and artificial. His mesmerizing pieces are truly one of a kind as Neto falls into the rare category of visual artists whose work must be experienced first hand in order to appreciate them to the fullest - creating a much stronger link between Eduardo and ideas of architecture then with his fellow sculptors and installation makers.

Representing the only duo on our list, Brazilian artists Os Gemeos are twins graffiti painters (Otávio and Gustavo Pandolfo) who made a task for themselves out of turning dull urban surfaces into colorful huge pieces of art. This rare case of two identical twin brothers being a phenomenal artistic duo is one of the most celebrated collaborations in all of Sao Paolo - which says a lot considering this city's urban art scene. As twins usually do, Os Gemeos once had the same dream of a golden hue - this motif became a trademark in their art as it is full of yellow-faced characters. The twins are famous for their often surreal huge murals that subsequently convinced many accidental viewrwes that street art is on the wrong side of the law. Besides cities around Brasil, Otávio and Gustavo's colorful images adorn buildings in cities such as Berlin, Lisbon, New York, Moscow, Athens and Krakow. Today recognized and admired both nationally and internationally, the artists utilize their combined visual language, improvisation and a sense of playfulness to intuitively create a variety of projects worldwide.

Blending the irrational, obscure and unconscious into one creative compound, Saint Clair Cemin is an artist responsible for abstract, organic figures that relate and explore to deepest human emotions. Although his style is very unique, some of the roots behind Saint Clair Cemin's sculptures can be found in the concepts coming from ancient Greece, Art Nouveau and Surrealism, as well as naïve and folk art of his Brazilian heritage. His sculptures are a juxtaposition of different worlds and levels of consciousness - an impressive conceptual background for the medium of sculpture, precisely why this artist uses various materials in order to get the desired result. Due to his restless nature, Saint Clair Cemin often changes residencies where he lives and creates, tirelessly searching for new inspirational and incentive environments.

Often recognized as the most talented and influential photographer of Brasil, Sebastiao Salgado became famous for his daringly courageous black and white images that explored some of the hidden truths of our planet. Praised for his ability to capture the utmost sincerity of things within his camera's frame, Salgado photographed people, animals and landscapes, literally revealing their souls in the process. Searching for complete honesty, some of his endeavors have unfortunately led Sebastiao to the darkest corners of the Earth, making him witness a lot of the painful sights. Dedicated to making changes and inspiring the same changes in others, Salgado uses the medium of photography as a language that speaks of the wonders we all should strive to preserve. 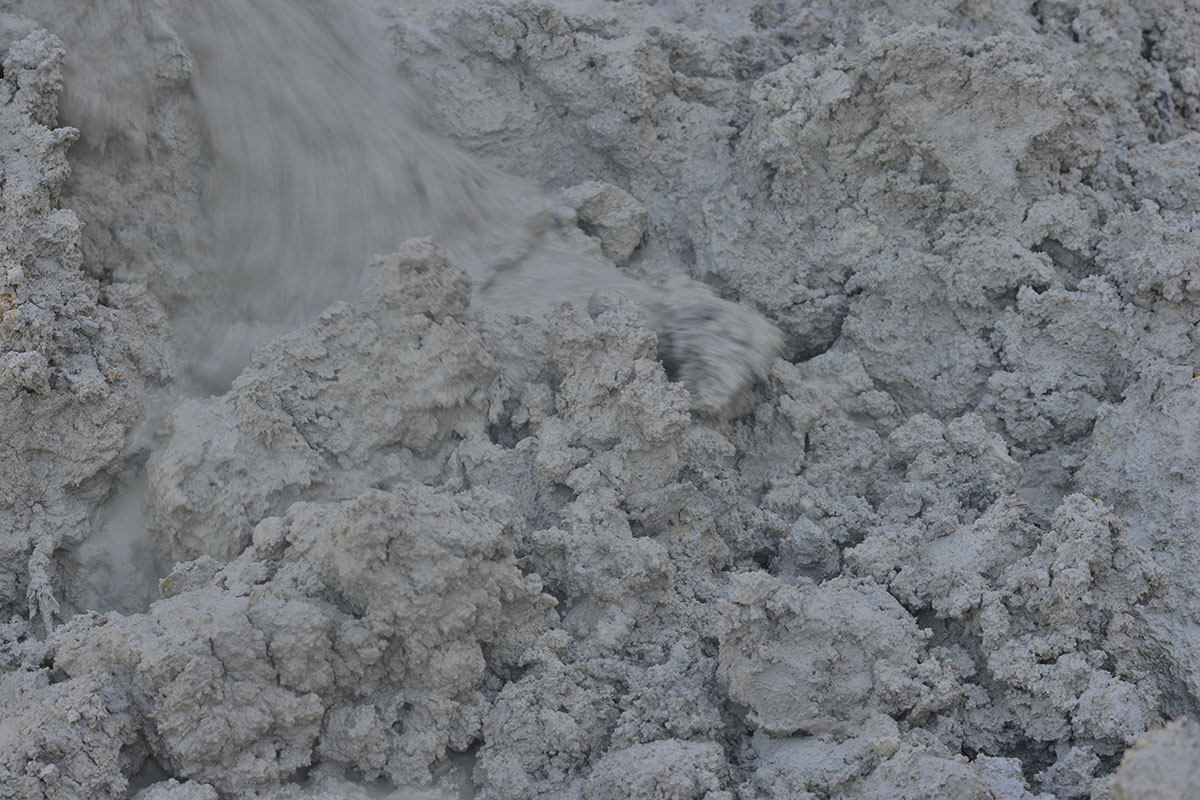 Curator and writer Stefanie Hessler talks to us about the upcoming international symposium in Sao Paulo that will delve into the notions of attention. 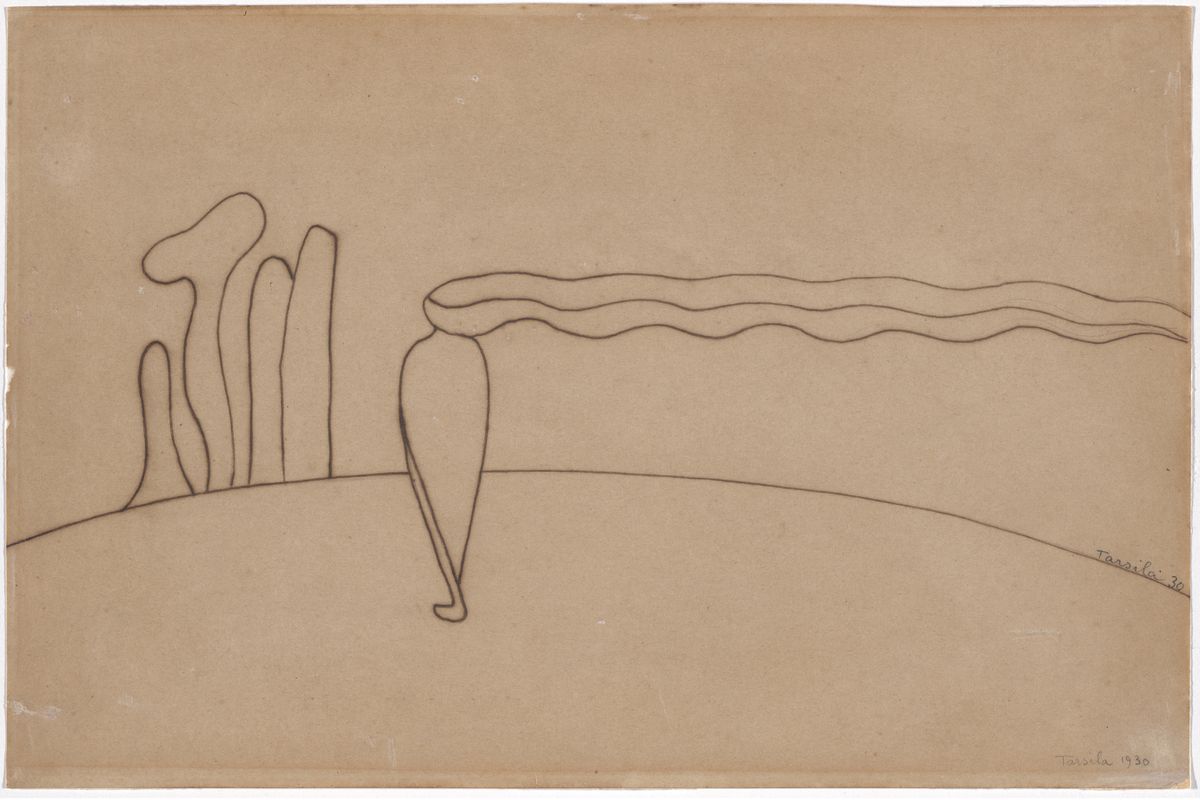 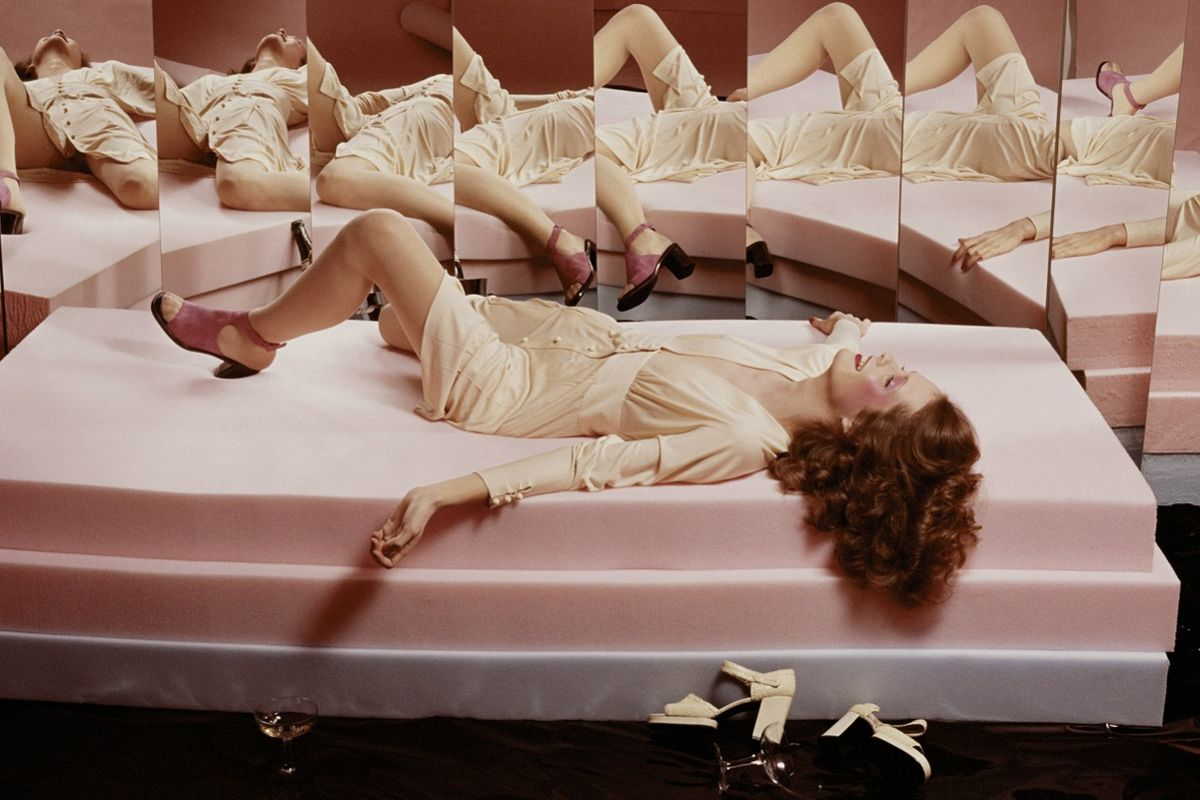