After New Charges, the Cosby Art Exhibition Will Stay on as Planned - According to Smithsonian Officials

Bill Cosby’s career and legacy have been tarnished with legal charges of gruesome sex crimes after a barrage of accusations from dozens of women who claim to have been sexually violated by the famous actor and comedian. The consequences of the alleged crimes have caught up with the actor in the twilight of his life, at 78 years of age, Bill Cosby faces charges that claim he drugged and sexually assaulted a woman less than half his age back in 2004. Although most of the fans refused to believe such a beloved TV persona and a hero-to-many would do such a thing, dozens of other women raised their voices and accused Cosby of the same thing. This chain of events shattered the image of a loving TV character that brought him fame, Cliff Huxtable was no longer so funny, beloved and trusted, Bill Cosby became a monstrous figure. Despite all of the accusations and infamy that now hover above Cosby’s name, the Smithsonian museum decided to make no changes to a Cosby-funded art exhibit at their venue. This is not the first occasion that this major cultural organization has openly stood by Cosby, in spite of the negative context that comes with his name lately.

Cosby Lost Most of his Supporters after the Legal Allegations

A spokesman for the Smithsonian’s National Museum of African Art, Eddie Burke, stated on Wednesday that the exhibit will close as planned on January 24. He also said that no changes will be made to a previously posted disclaimer which says that the museum does not condone Cosby’s alleged behavior. The disclaimer openly acknowledges the allegations that surfaced and realizes the gravity of the negative light they cast on the exhibition. And even though the National Museum of African Art in no way condones Mr. Cosby’s behavior, they choose to continue presenting Conversations: African and African American Artworks in Dialogue because it is fundamentally about the artworks and the artists who created them, not Mr. Cosby. But, about a third of the works on display come from the private collection of Cosby and his wife, Camille. Also, the actor funded the exhibit with a $716,000 gift…

Smithsonian Supports the Actor, Despite all the Pressure and Allegations?

Once the allegations started surfacing more and more, and as many as nearly three dozen women came forward with similar charges against Cosby, his career began falling apart. Since then, various networks stopped airing reruns of The Cosby Show, his agency dropped him, and venues around the country canceled his comedy tour appearances. And while most of his friends and business partners have changed their attitude towards Cosby, the Smithsonian Institution has continually stood by his side. Despite the pressure from art critics and others, the museum has never openly addressed the meaning of their unyielding support for a collector who has been accused of crimes of such magnitude. The director of the National Museum of African Art, Johnetta Cole, was the Spelman College president at the time when the Cosbys gifted $20 million gift to the university in 1988. The college has since cut ties with Cosby, terminating a professorship endowed in his name. This decision was not a solitary one, many universities canceled Cosby’s honorary degrees and ended their formal relationships with the actor. So, why didn’t the Smithsonian decide to keep their attitude towards Cosby unchanged? Well, Cole defended the decision to keep the show up on the grounds that it’s the art, not the context, that matters and should matter.

Cosby and the Smithsonian Treading into a Questionable Area

How easy or difficult is it to separate the art from the context? The Cosby’s collection, alongside museum pieces, has been presented in a way that emphasizes the Cosby’s love of family. Entitled Memory, Family, and the Domestic Sphere, one of the dominant categories in the show has been a cruelly ironic point, regarding the context of the heavy charges in the accounts of Cosby’s accusers. What the show is actually doing, on purpose or not, is that it’s portraying Bill Cosby as an upstanding member of the African American community, and shows him as a family-oriented American who appreciates art, family and love above all, when the truth could be as far as possible from that depiction. With an accepted donation of $716, 000 from Cosby, and decision to not make any changes to the exhibit, the Smithsonian is stepping into the questionable morality area, where every step counts. So, perhaps things won’t come out so positive for either party… 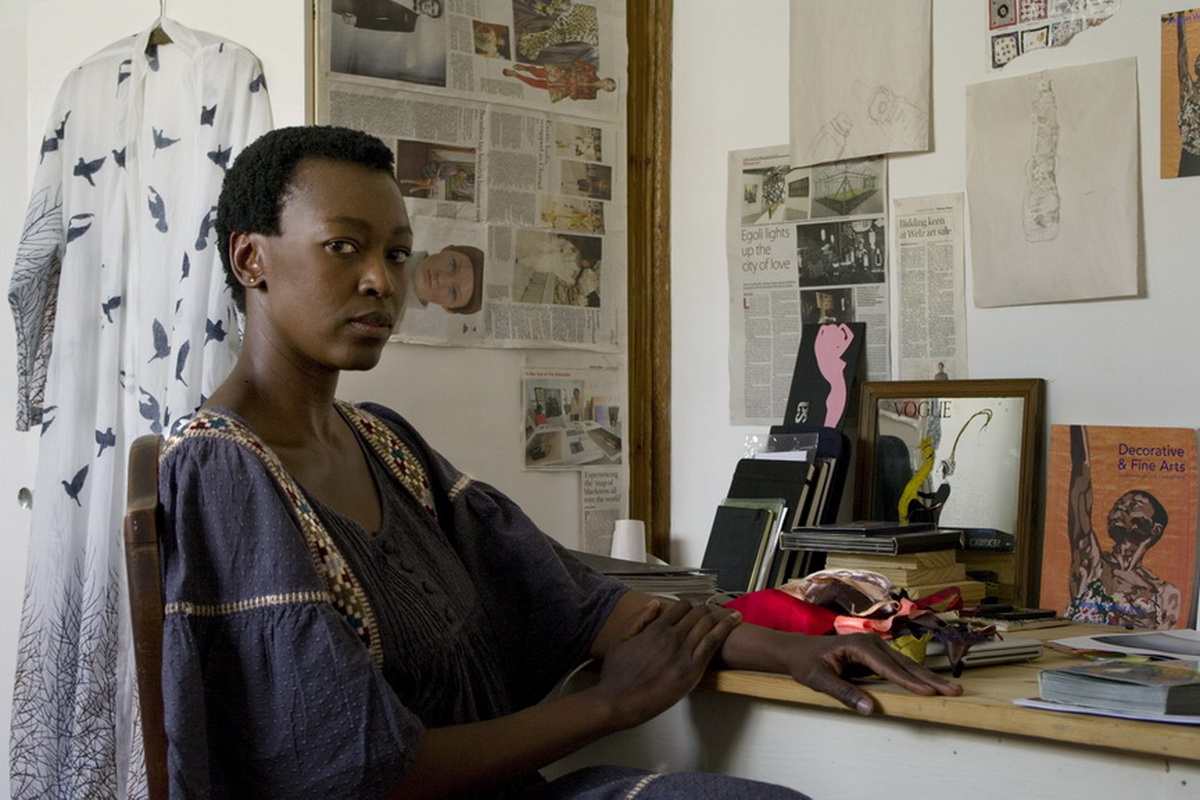 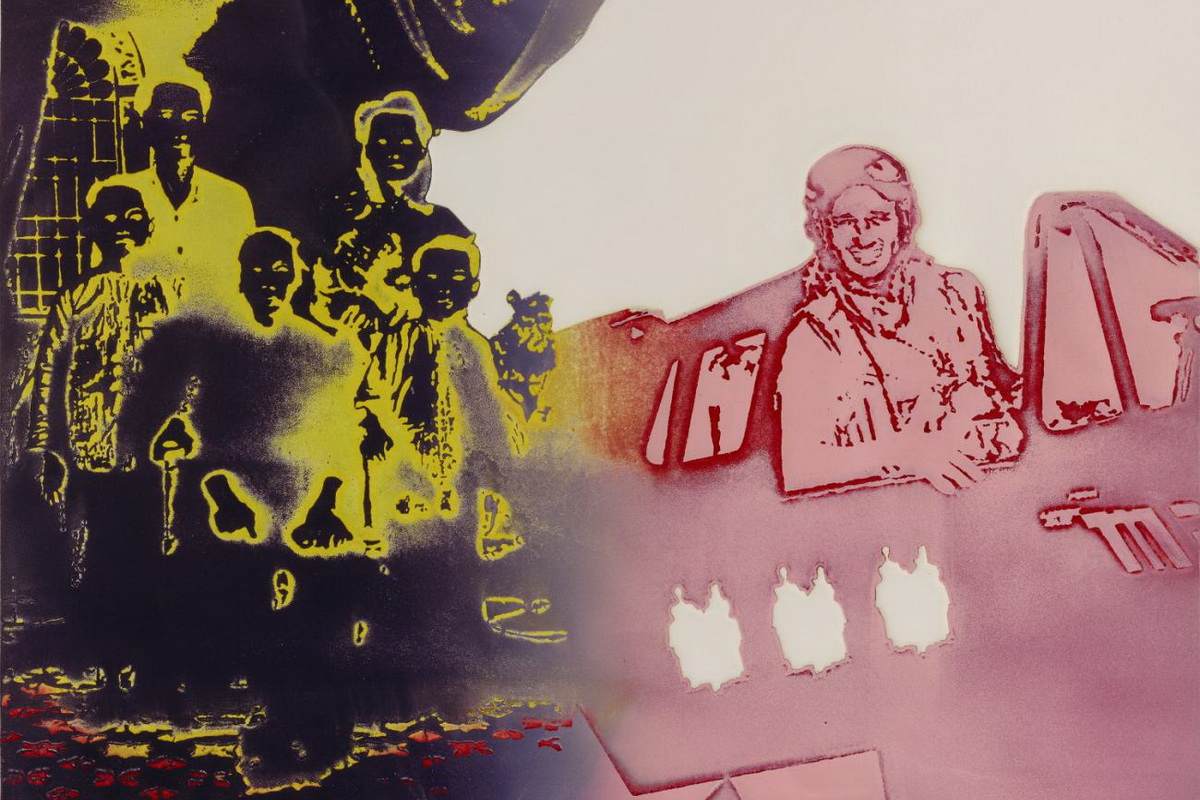 At The Smithsonian American Art Museum, an extensive and historically important exhibition devoted to the art produced as a reaction to the Vietnam War is coming up.