The Dictatorship of Art Debuts at The Crystal Ship Festival 2019

More than 50 permanent public artworks already grace the outdoor walls and streets of Oostende, or Ostend, the beautiful city on the Belgian coast - thanks to The Crystal Ship Festival and its three previous editions. Another one is approaching fast with an exciting line-up of international artists we all know and love.

Under a curious theme, chosen for the first time this year, The Crystal Ship 2019 has prepared a versatile, rich program to accompany the unveiling of brand new murals during the first week of the Easter Holidays.

As a special treat, Widewalls will be also there to celebrate urban art on the spot, so stay tuned for more from us live from Belgium!

In the meantime, here’s what to expect in the following days.

The Dictatorship of Art

Aside from their standard festival format, The Crystal Ship has now placed itself under the umbrella of a theme - The Dictatorship of Art. It is based on a quote by contemporary German artist, that goes:

The concepts behind The Dictatorship of Art will be common to all artworks this year, described by the organizers as “must-see”. Rather than a provocative statement, it is a manifest, a look at a world on the brink of a nervous breakdown, as it turns out. Artists are already working on the pieces, carried by a sense of socio-political messages that The Crystal Ship has been following in its past installments as well.

Courtesy a total of 14 Belgian and international artists, The City by the Sea will be 10 murals, two sculptures, three school projects, several interventions, and an artist in residence - Wasted Rita - richer this April.

A debate/artist talk to be held at Kaap will also take place on April 10, hosted by Juxtapoz art magazine and streamed live on Facebook and Instagram.

Dutch stencil artist Jaune is releasing a limited skateboard deck, in collaboration with The Crystal Ship and Push Skateboard Academy. Proceeds go to support building a skatepark in Banjul, Gambia. The expo and print shop will be open from April 11 through 21.

The Crystal Ship is taking place from April 11 through 14, 2019 in Oostende, Belgium. The unveiling of this edition’s murals will be held on April 13, with the Opening Party in the evening, while the artists will work on them at several locations in the city between April 6 and 13.

The visitors can also go on Guided Tours between April 10 and 22. 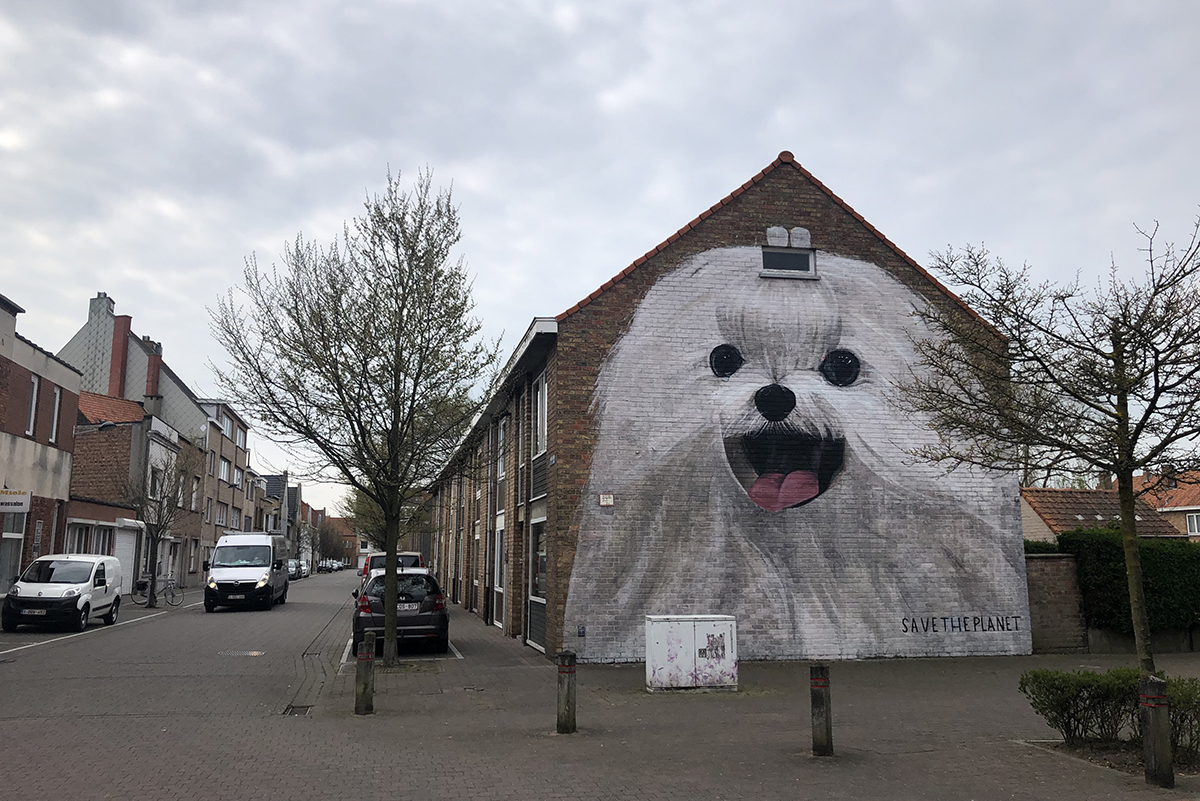 Here is our photo recap of the wonderful 2019 edition of The Crystal Ship street art festival, which just took place in Ostend for the fourth time. 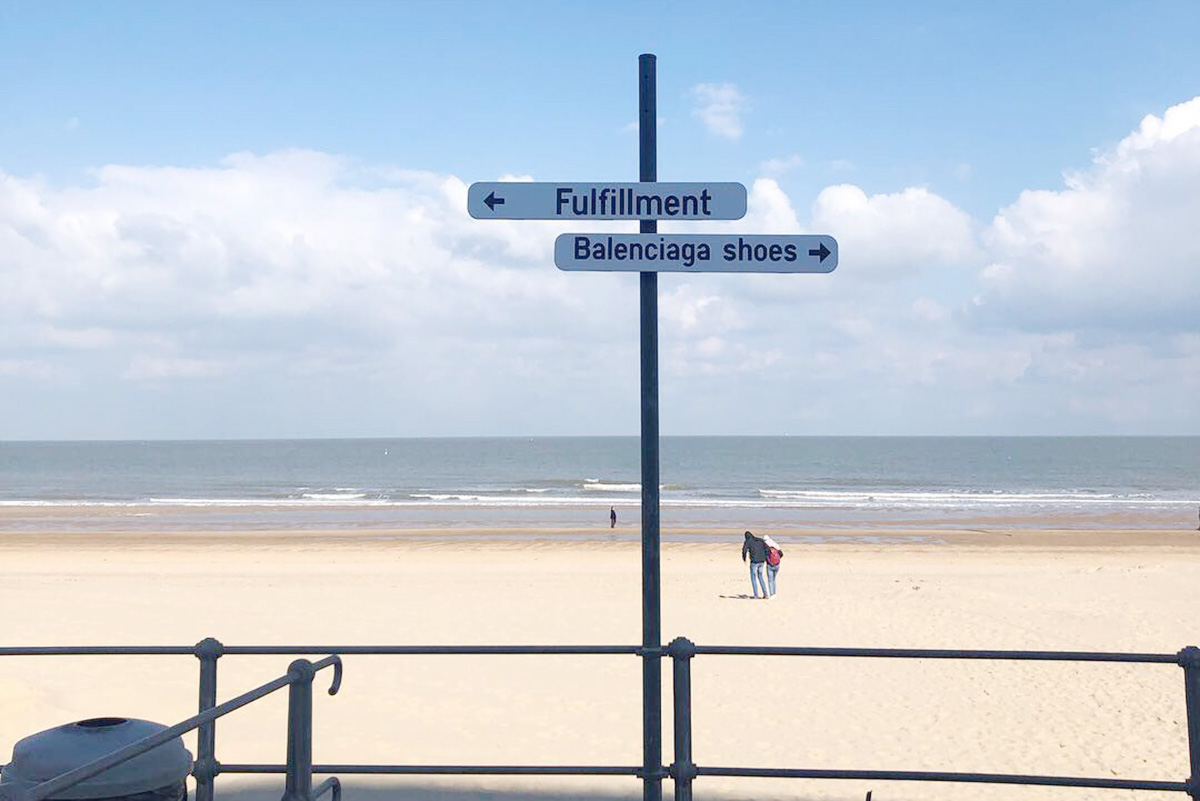 Live from Oostende, it's the opening day of The Crystal Ship Street Art Festival 2019, where we hunted down works of Wasted Rita and talked to David Walker. 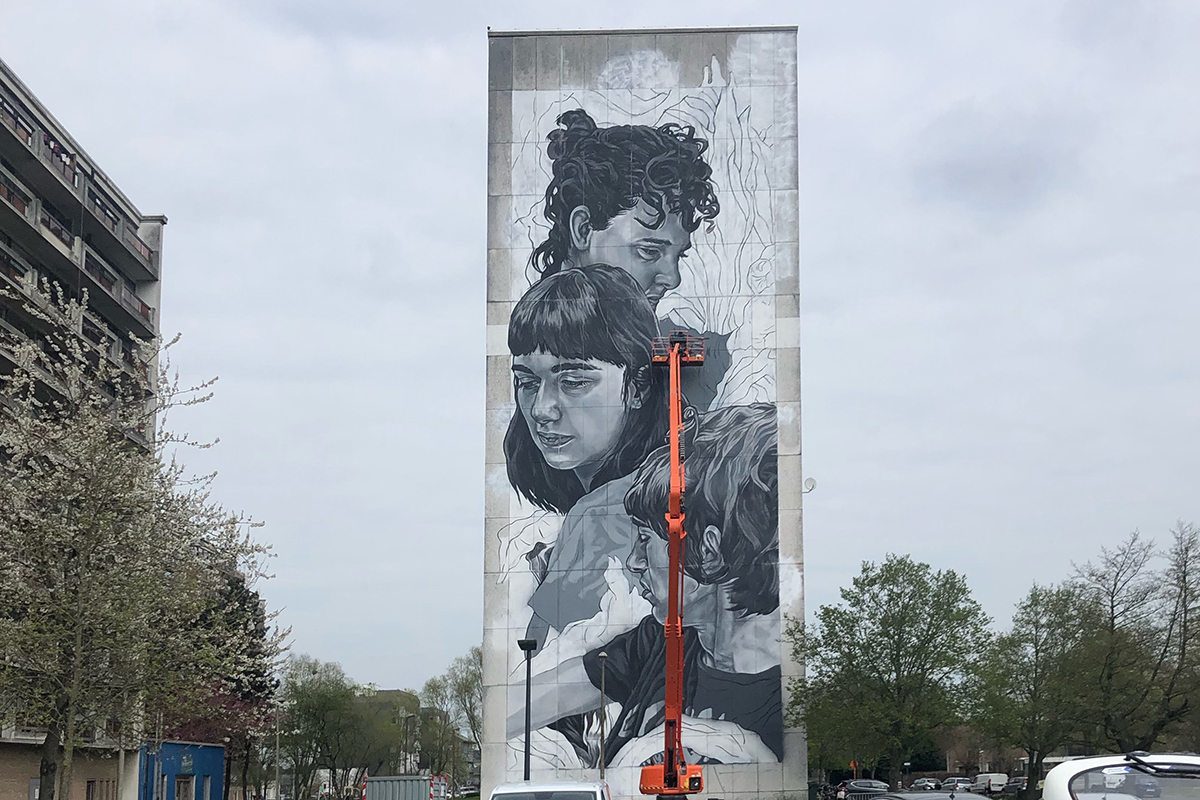 A total of 14 brand new murals is being made as we speak for the fourth edition of The Crystal Ship. We visited some artists working on them.