During the 1980s, the international art scene became more coherent and a lively dialogue between the scene in the USA and Europe was greatly supported. Some of the greatest contemporary artists were at the high of their careers during the period, producing cutting-edge art pieces that shifted the perception and the nature of art for the coming generations.

No Problem: Cologne/New York will focus on the creative communication between these artists, as well as on the crucial exhibitions of the period, organized in the two cities. The show opens on May 1 and it will run through June 14, 2014.

Cologne art city was known as one of the most important, if not the most important, contemporary art centers in Europe before the Berlin Wall collapse. The American scene was introduced in Europe prior to the 1980s decade, but the significance of the period was that art from Europe, Cologne especially, started gaining increasing international attention. Thriving German art scene supported then emerging artists such as Kippenberger, Dagn, Trockel and others, exhibiting their artwork along with the most famous American creatives’ pieces, such as Koons, Sherman, Prince etc. No Problem exhibition will remind the New York audience of all the influential galleries in both Cologne and New York, which helped shape the international scene. A number of great museum shows will be evoked as well, held at the Museum Ludwig in Cologne, New Museum in New York, and other prominent contemporary art institutions in both countries.

The focal point of the exhibition at David Zwirner gallery will be the impact, compatibility, and relations that might have been  provoked by linking the two flourishing scenes, while all the exhibited artwork is taken from a range of Cologne and New York exhibitions in which the artists showcased their pieces between 1984 and 1989.

The exhibition will encompass, among other ingenious art, Martin Kippenberger’s painting from Die I.N.P. (Ist Nicht Peinlich)Bilder [The Is Not Embarrassing Paintings] series from 1984, works from Jeff Koons’ Banality series, and Cindy Sherman’s Disasters photographs. These works alone are worth the extensive visit to a show that promises to captivate all of the contemporary art enthusiasts and the laymen alike.

No Problem: Cologne/New York promises to be a monumental presentation of a highly influential and important period in the history of art. An exhaustive catalogue will be printed to accompany the show, containing artwork, texts and interviews with curators, artists, and gallerists, as well as the original photographic documentation from the period in question.

The artwork here will not necessarily be at the show. 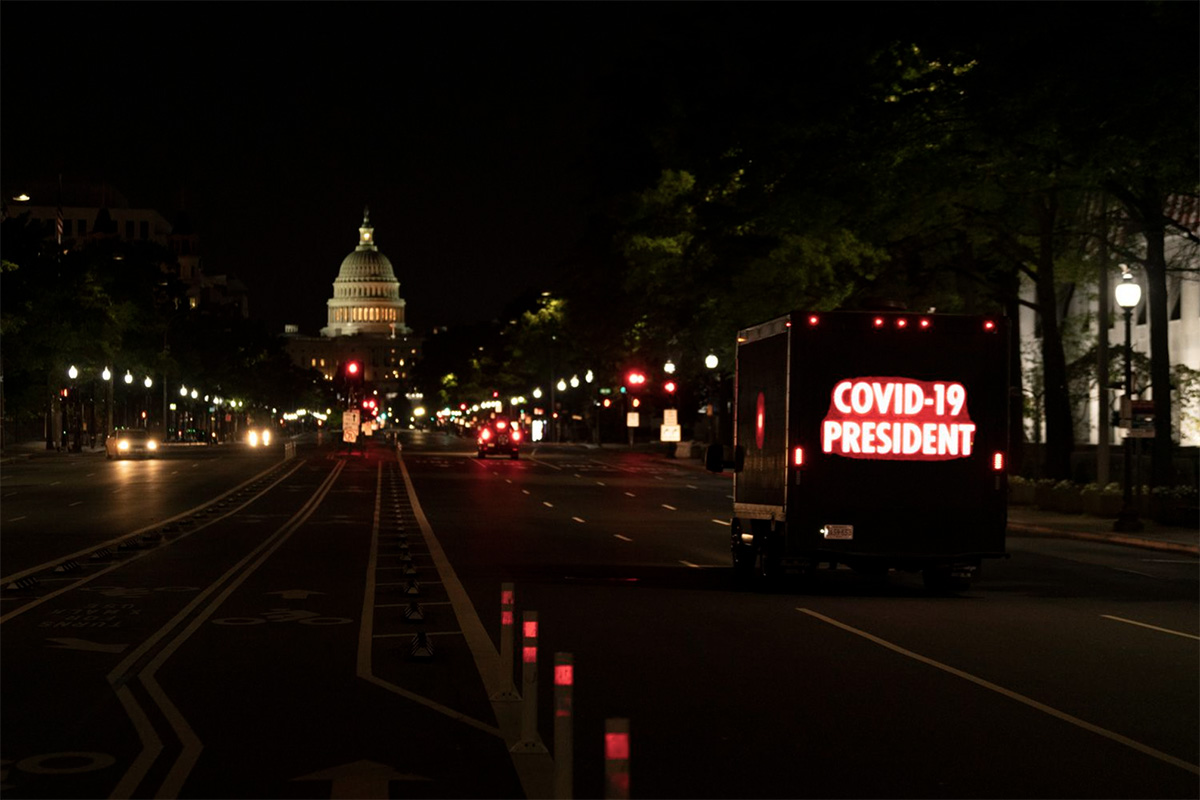 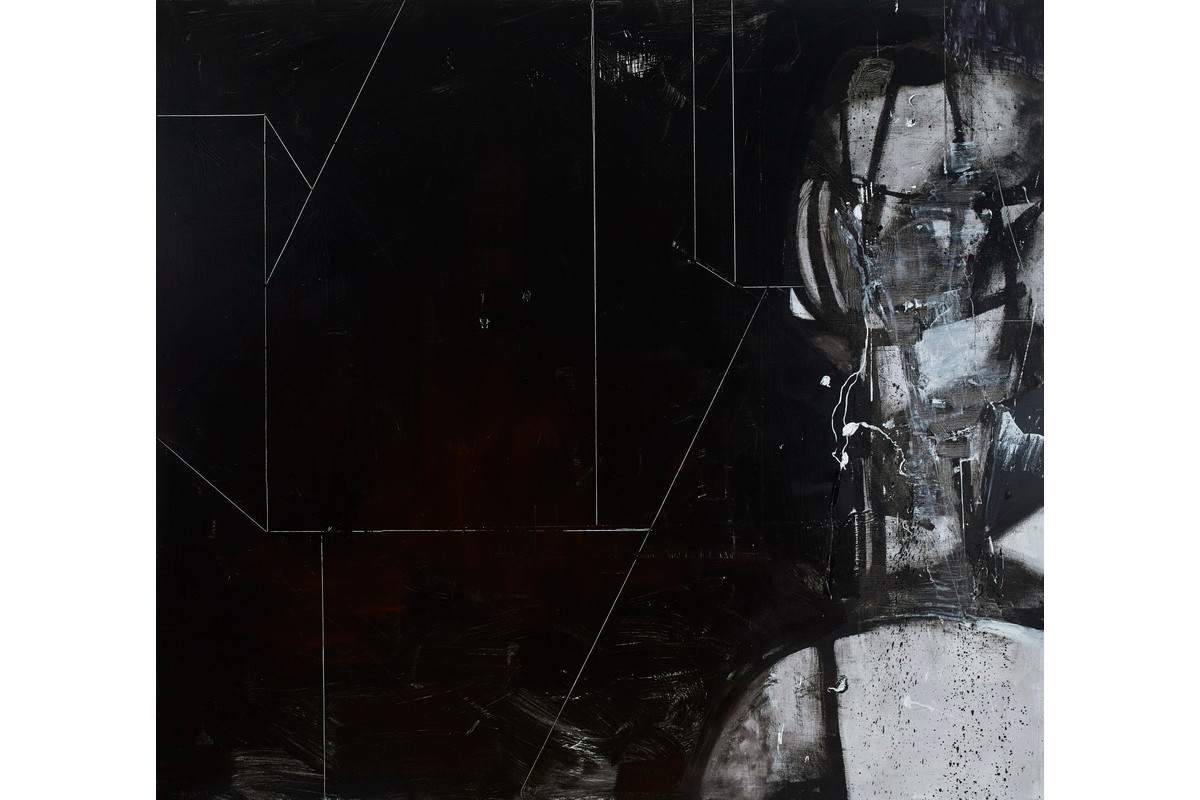 Skarstedt is about to open a solo exhibition of the acclaimed New York artist George Condo consisting of his recent works on paper and paintings. 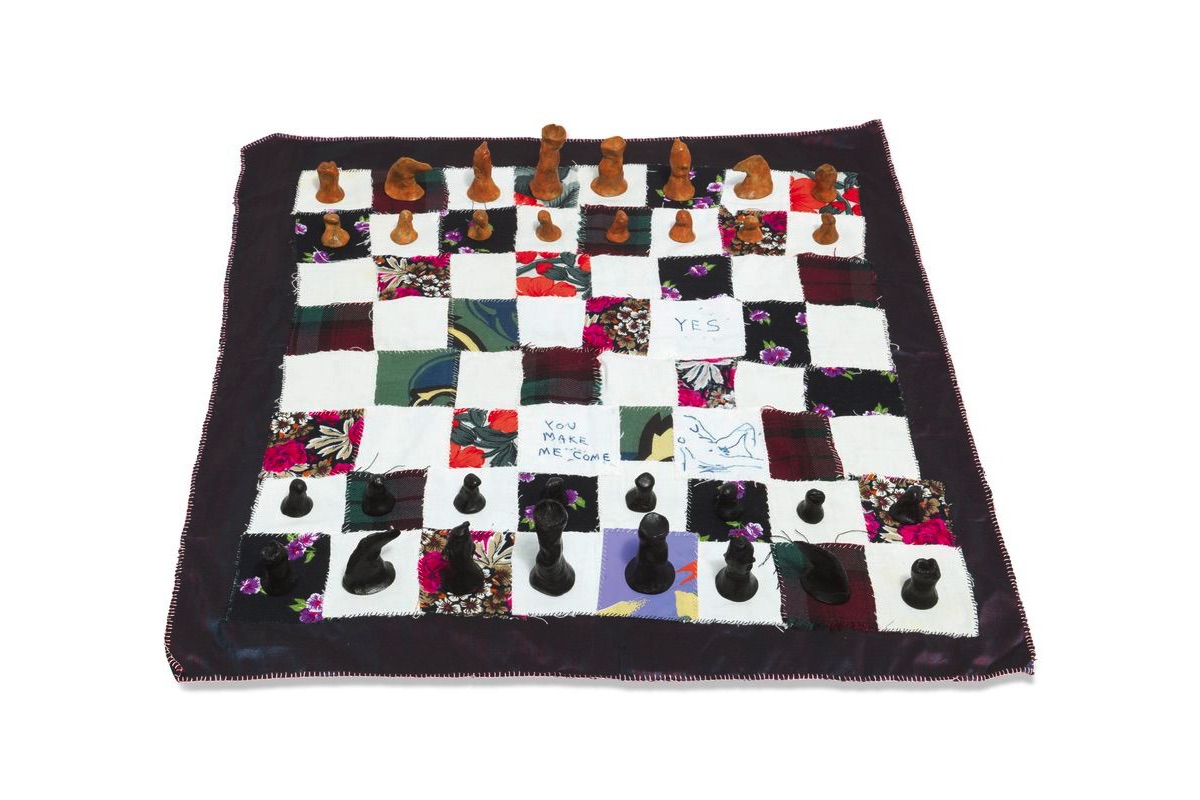