How Did Déjeuner sur l’Herbe Inspire a Generation of Contemporary Artists?

A Contemporary State of Being

Similar to the way Manet initiated a new freedom from traditional subjects and modes of representation, each work featured in the exhibition intentionally takes the landscape genre as a way to capture a contemporary state of being. Questioning the appropriation and circulation of this archetype in visual culture, these artists often adopt a critical approach towards our overstimulated ways of being. While some of them invite us to think about recreation and socializing, others emphasize the tension between nature and culture. In these works, the human figure is depicted in a variety of ways. While it takes a central stage in some pieces, often referring to gender politics, it appears as a mere trace in others.

While works of Daniel Richter or Wolfgang Tillmans explore the idealized, imaginative space of sexuality, Georg Baselitz stresses the ambiguous presence of bodily decay in his large scale painting Bilddrei from 1991. Bringing together the unevenly shaped pieces of slate in the geometric structure of a circle, the piece Blue Ston Circle by Richard Long illustrates the relationship between man and nature. On the other hand, Gerwald Rockenschaub brings linear structures, individual geometric forms and color fields in order to change the perception of architectural, social and cultural space. While Yan Pei-Ming’s International Landscape from 2006 depicts a neutral scene, a non-place with an uncanny atmosphere, Eldger Esser portrays stillness in his photographs, giving us an eeriness and a sense of the sublime. Painting with a flesh-like treatment of forms, Cecily Brown explores the emotions associated with touch, pleasure, and passion.

All the works exhibited in the show are imbued by personal or social narratives, at the same time reasserting the role of subjectivity in the contemporary flow of imagery. The exhibition Déjeuner sur l’herbe will be on view at Galerie Thaddaeus Ropac in Paris from September 9th until October 11th, 2017. The opening reception will be held on Saturday, September 9th, from 2 to 6 p.m. 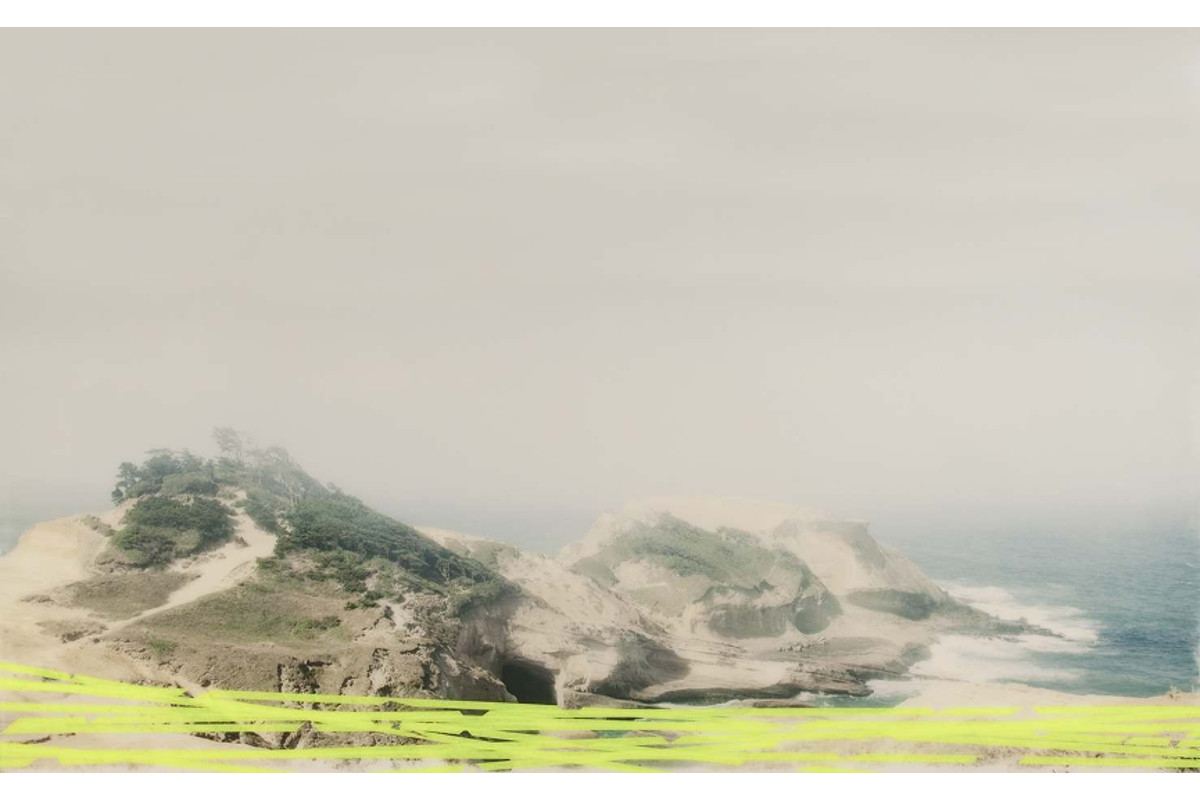 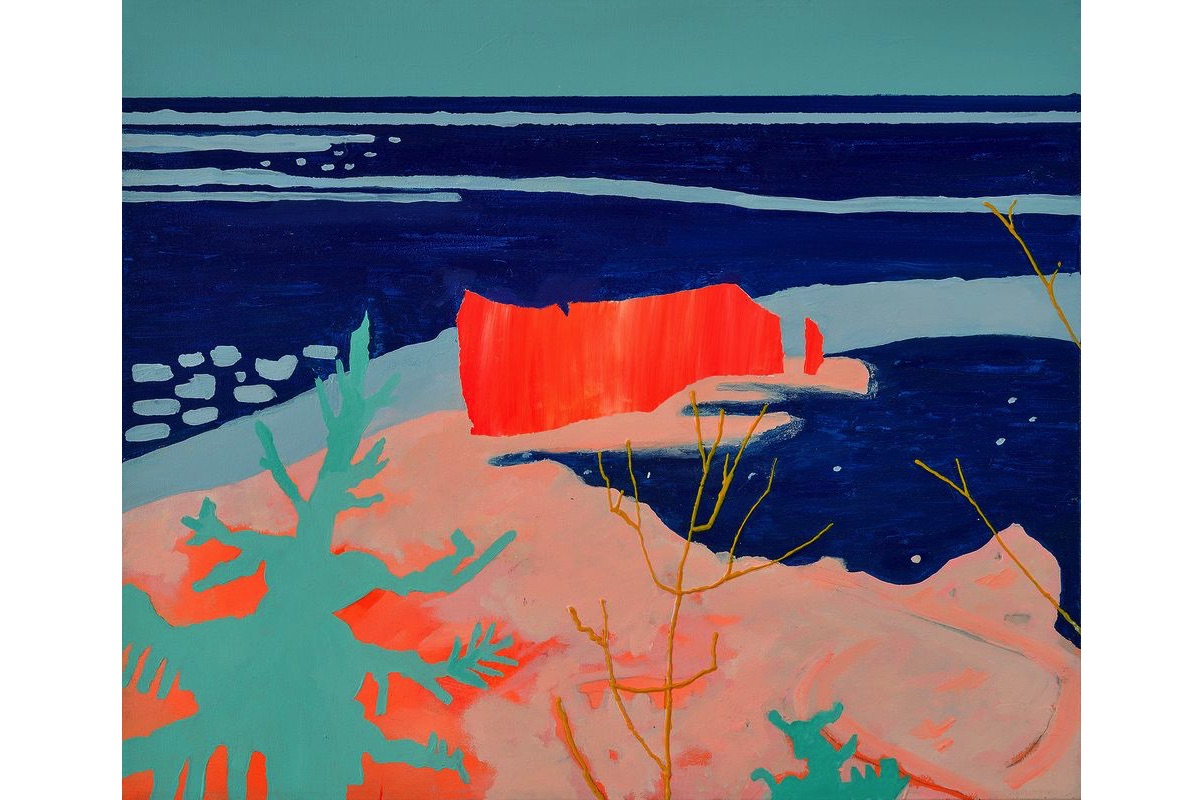 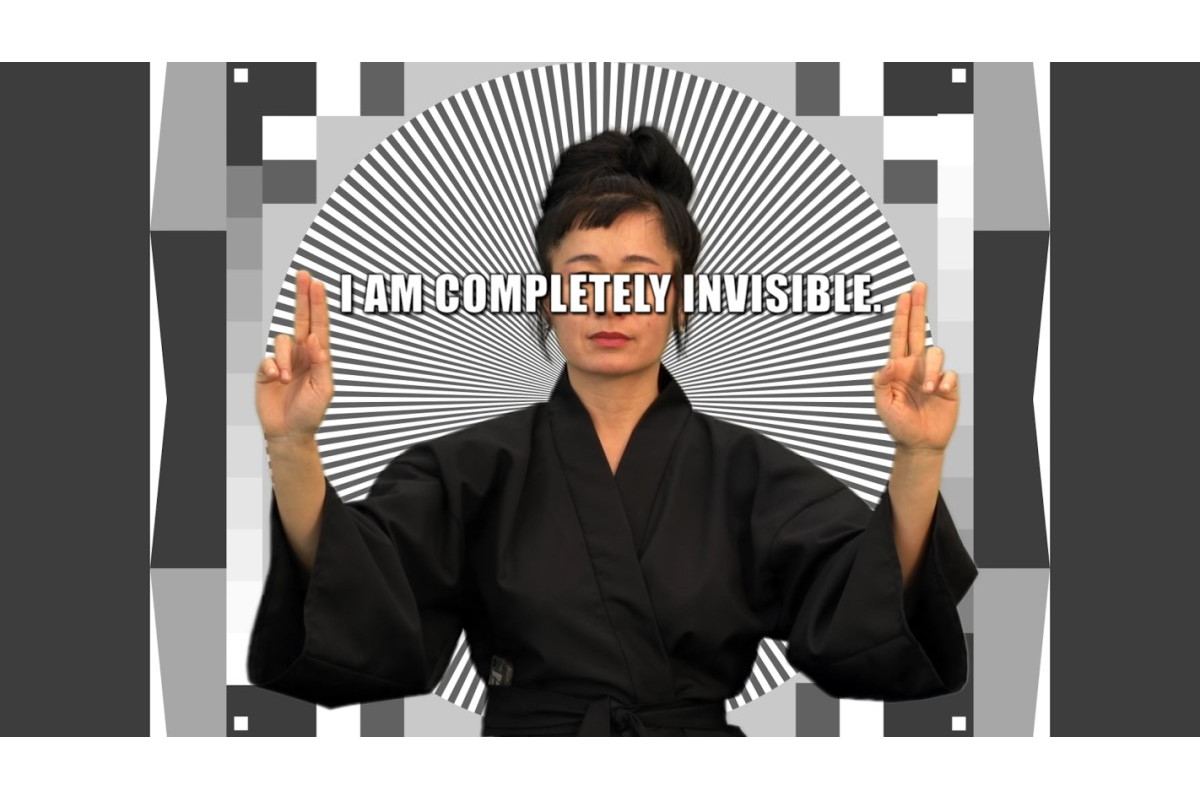