5 Established Indian Artists For Your Radar

In the late 1940s, Indian artists turned for inspiration to international modernism – above all, Picasso, Kandinsky and Klee –seeking to forge a new idiom freed from imperialist influences. At first, they were bought by their Indian peers, and then by European collectors.

However, there is a range of Indian contemporary artists, for example in the Mayinart roster, who are breaking free from the legacy of big names and styles of the past, creating their own style and palette.

For this reason, we bring you five established Indian artists celebrated for their powerful work.

Born in Kolkata, Abhijit Paul grew up observing urban landscapes, buildings, roads, narrow streets, temples, mosques, rickshaws, and trams. Realizing he was growing up in a period of transition when buildings from the British era became dilapidated and slowly gave way to the new. His current works are puzzles that many face in their daily lives, serving as a powerful voice telling the history of the audience. He also depicts mythological gods and goddess and sometimes only rapid changes.

One of the most versatile artists of the country, Shan Re is celebrated for the intensity and frequency of her creative output. Intuitively moving between mediums, Shan has continuously experimented, explored and evolved through a wide array of subjects and genres. A multi-talented artist, her practice spans drawing, painting, poetry, sculpture and installations. Shan Re is known for the magical color palette of her works, each characterized by undying positive energy and intense harmony. Explores her mind, spirit and imagination, she creates works that are a spontaneous overflow of powerful feelings and emotions recollected in tranquillity.

Through water-based paintings and paper installations, Soumya K. Chakraborty explores the individual in the post-colonial perspective. He seeks to challenge globalization, ever-growing consumerism, and the overall power that the multinational corporations have at their disposal. Questioning the rapid replacement of old order, he depicts the subversion of local corporate icons and highlights the fate of the endangered indigenous systems and their practitioners.

For Subir Dey, art represents the notes of life’s journey. In that sense, his works are extensions of himself and represent the various stages he has gone through in his life. Coming from a humble background and growing up in the outskirts of Kolkata, he has always had a great passion for art, since his childhood. Characterized by vibrant colors, his works reflect the positivity that lies within him. However, there is a palpable sense of solitude that goes hand in hand, reflecting the anxiety about this changing world of ours.

Born in Kolkata, a city with an enormous cultural tradition, Supriya Polley had a privilege to experience the beauty of the different festivals and occasions like Ratha Yatra, Durga Puja and the Fair of Ramrajatala since his childhood. These experiences have been formative for developing his great passion for art. While in college, he engaged in various kinds of study works which helped develop his inner artistic quality. He is known for experimenting with texture in order to initiate an integral variation in the background. 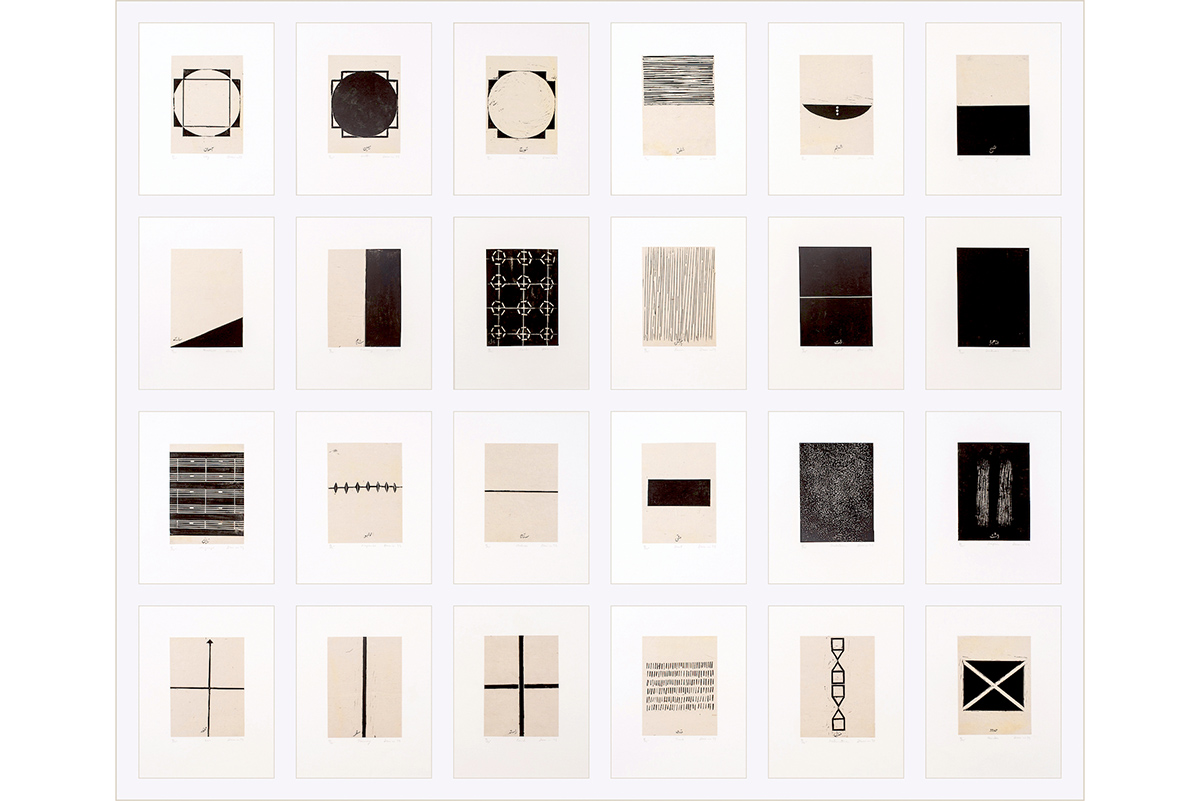 Indian-American artist Zarina Hashmi, whose work married the influences of Modernist abstraction and Minimalism with Urdu calligraphy and symbolism, has died at age 82. 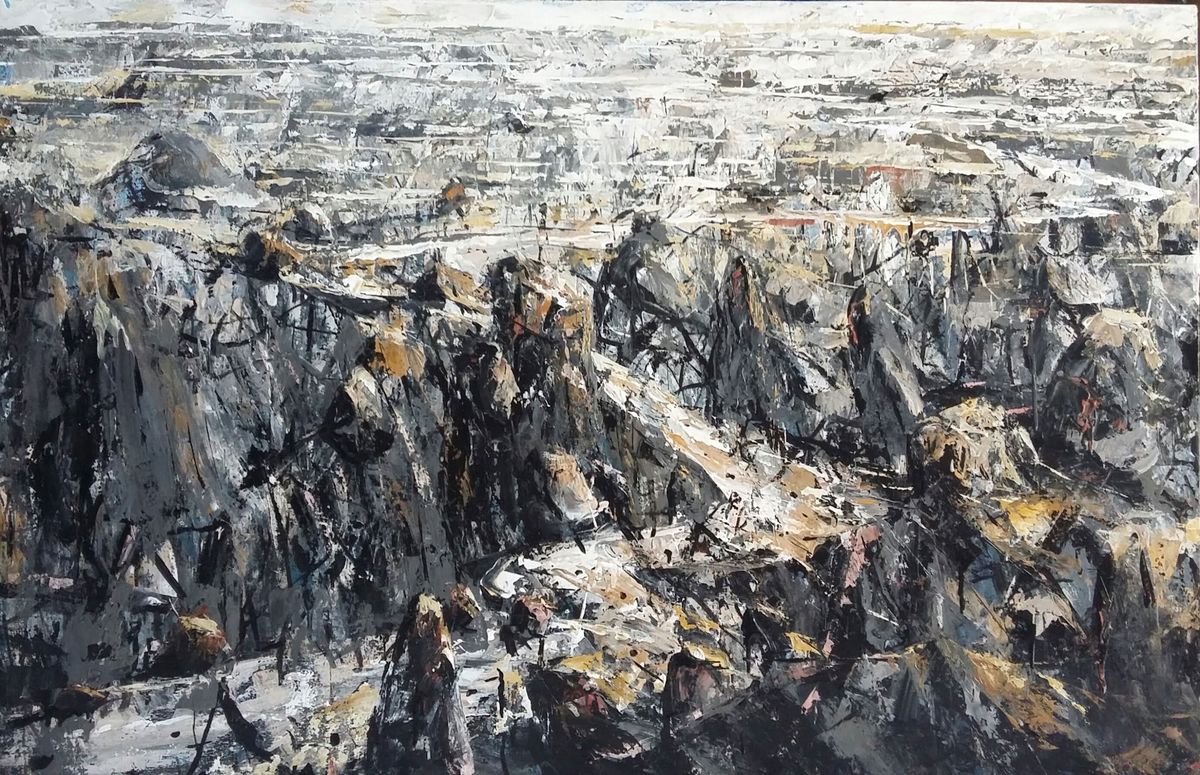 We present two of Mayinart's Indonesian artists - Januri and Budi Ubrux, both delivering strong messages on a range of social and political issues. 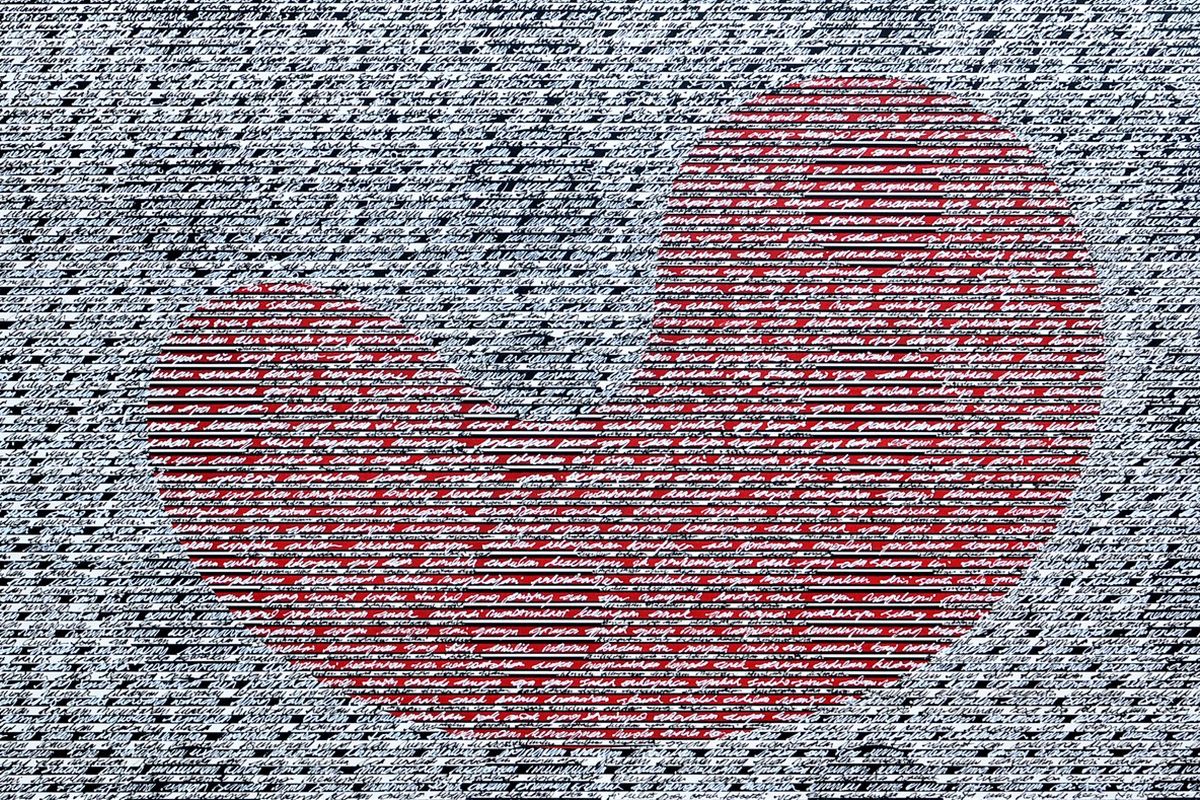 Recently, attention has been recently shifting to Indonesia for the diversity, vivacity and ambition of its art. Check out these five Indonesian artists.